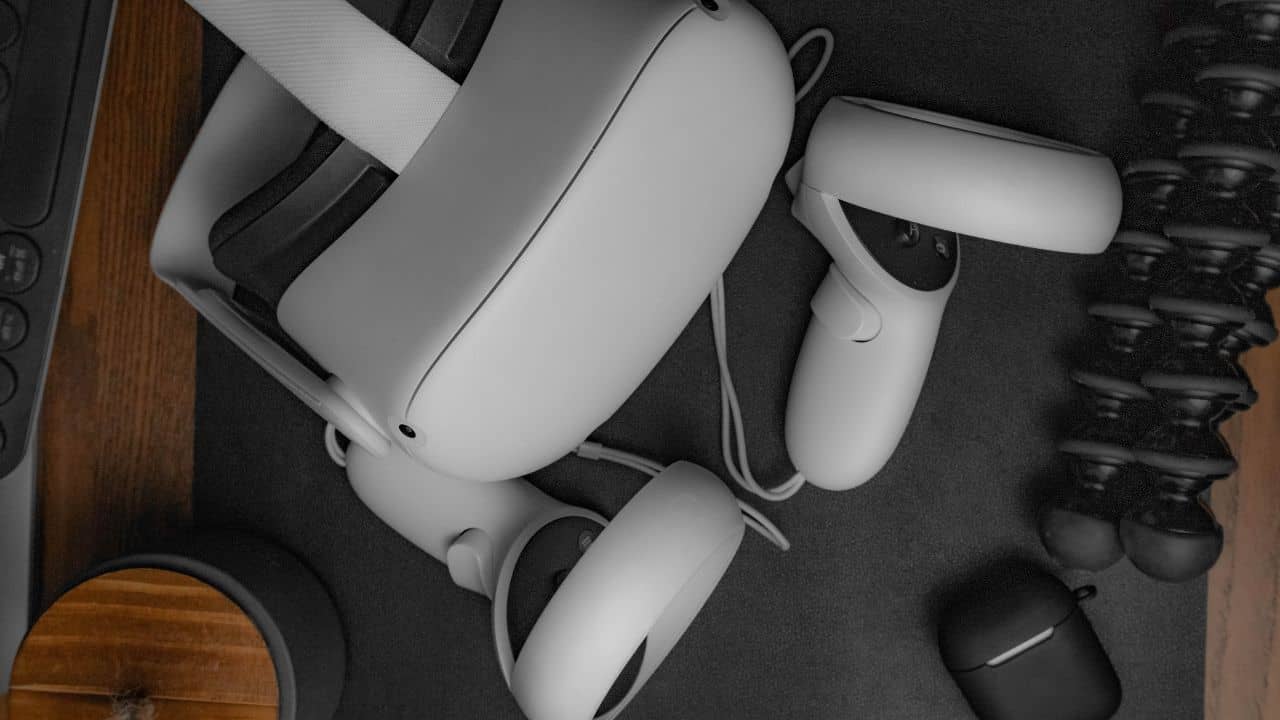 Apple’s long-rumored AR/VR headset will be powered by the all-new M2 chip and 16GB RAM. As per Mark Gurman, Apple is all set to launch its upcoming products with its fastest chip. The M2 chip was announced in June at the WWDC event which features an 18% faster CPU and 35% faster GPU when compared to the M1 chipset in raw benchmarks. Another speculation is that the upcoming mixed reality headset is rumored to have a multi-chip setup that would work along with the new M2 chip.

After years of rumors, Apple is getting closer to finally announcing its AR headset in January next year. A few days back an interview with China Daily Apple’s CEO gave clear hints they are working on AR headsets. He said, “he couldn’t be more excited about the opportunities”. Earlier this year some rumors suggested Apple has used a shell company to obtain trademarks for realityOS. The realityOS is an operating system that will run on all Apple AR and VR devices.

The upcoming AR/VR device will bring major changes to Apple’s ecosystem because of its tight and seamless integration with existing Apple devices. The new leaked specs will give users a great experience with wearables, especially with massive memory and a new chip.

Apple is set to launch several new devices in the fall of 2022 and 2023 including the iPhone 14 series, new iPads, watchOS 9, and AirPods Pro. Not only that a new AR glasses and several upgraded Mac all of these devices are reported to be powered by the M2 processors.

Best Cases and Accessories for LG Velvet in 2021