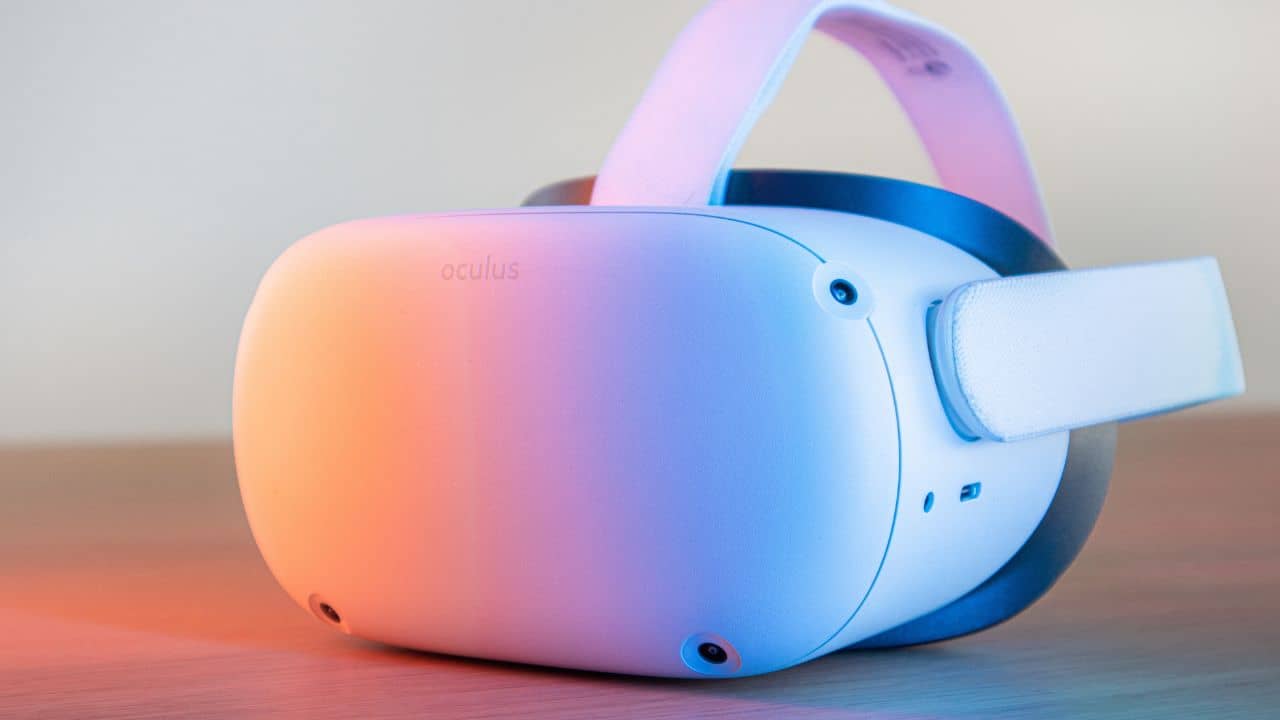 Apple’s CEO Tim Cook confirmed that the tech giant is somehow engaged with some types of AR & VR hardware. We’ve heard rumors about Apple’s AR and VR headsets for years now, and the anticipation is ramping up with Tim’s hints. He advised consumers to stay tuned about what Apple has planned for the AR space.

In a recent interview with China Daily USA, he slightly hints that they have been working in the AR/VR space for years. The Cupertino giant’s CEO revealed that the company has launched over 14,000 ARkit apps in the App Store throughout these years. These apps provide an AR experience accessible to millions of people around the world

Cook hasn’t outright confirmed the existence of Apple’s AR/VR headset or Apple AR Glasses, but he hinted that Apple is working on something. What is interesting about this interview is that Apple was silent about new AR features at the WWDC 2022 event. Apple is secretly building blocks for realityOS, which is rumored to be the operating system for VR headsets and AR glasses.

If this is the case Apple would be playing catch-up with other big companies, majorly Meta and Google. Going with the rumors Apple is working on 2 AR/VR headsets like Oculus Quest 2 and AR glasses like Google Glass.

That said, we still can’t be sure exactly what Apple has planned or when to expect releases of these products. As Cook said, we’ll just have to “stay tuned.”