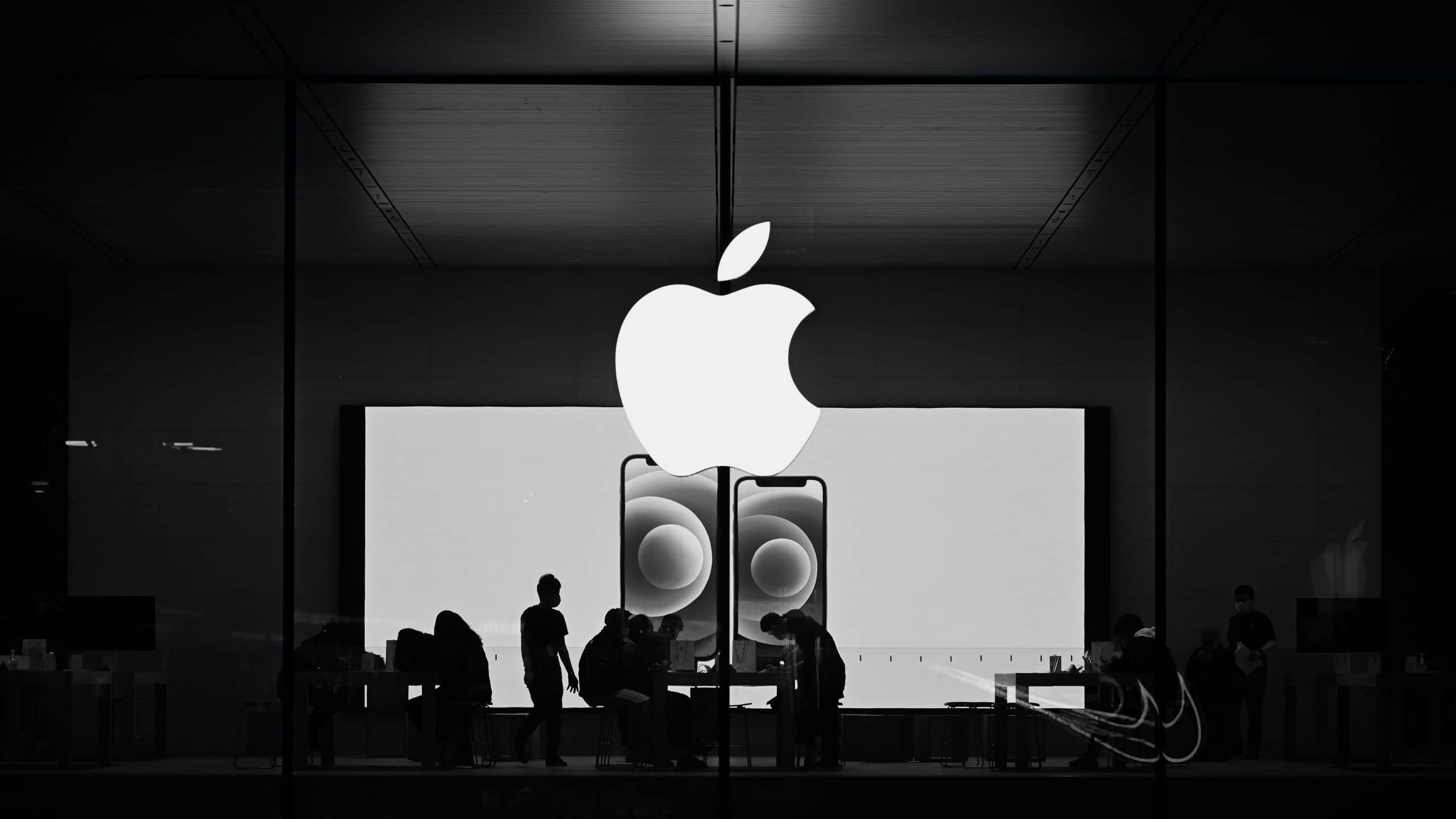 Apple is reportedly getting ready to allow third-party app stores on iOS, and iPadOS. Surprising right? But, it’s true. Well, the first thing you need to understand is that the Cupertino giant is not doing this because of choice, rather they are made to do so by the EU lawmakers. As per Bloomberg’s Mark Gurman, Apple’s software and services are redesigning the platform to “open up the key elements.” It will likely give iOS and iPad users an option to download third-party apps without visiting the App Store. This will also allow developers to avoid Apple’s notorious 30 and 15 percent commissions on payments. Gurman suggests that the changes are designed to appease the European Union lawmakers who recently passed the Digital Markets and Services Act. The upcoming changes made by Apple will initially be implemented in Europe.

Also read: Best MagSafe Accessories for iPhone 14 and iPhone 14 Plus You Can Buy Now

As per the law, Apple will not only have to allow third-party app stores but also have to allow app sideloading; where users can install apps after downloading from the web. If you are unaware, sideloading is the practice of installing software on a device without using the approved app store or software distribution channel. Commenting on the act, Apple stated sideloading as “a cybercriminal’s best friend.” To remind you, Apple has consistently lobbied against sideloading calling it a security and privacy risk.

There are also talks about Apple planning to enforce some security requirements for apps downloaded outside the App Store. Meaning, those apps need to be verified by Apple, and the process could carry a fee. Gurman claims that Apple will be ready with the changes soon and is expected to release them alongside iOS 17 next year.

We also come across a few reports that suggest Apple could open up major APIs and features for outside developers. It also includes those that control the iPhone’s NFC and camera technologies. Apple might also open up its Find My Network to major competitors like Tile.

To remind you, Apple currently working on another massive change to bring iPhones with USB-C charging ports after a law passed by the EU mandates Type-C chargers for all phones, laptops & more.

All you need to know about the AirPods Pro 2nd Gen