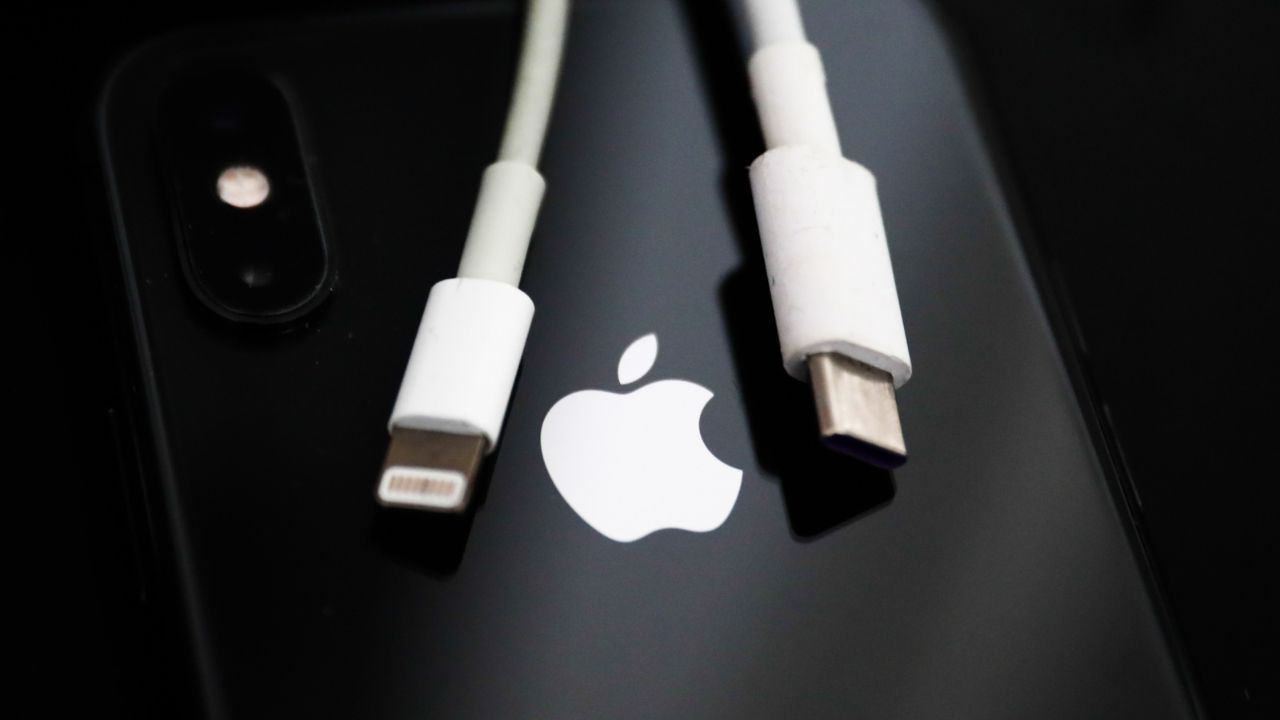 A few weeks ago, the European Union finalized a provisional agreement to make Type-C chargers common for most electronics by 2024. Currently, a trio of senators including Elizabeth Warren, Bernie Sanders, and Edward J. Markey sent an open letter to the Secretary of Commerce urging her to follow this in the US as well.

The letter particularly mentioned the figure noting in EU law that chargers alone are accountable for around 11,000 tonnes of e-waste. Unlike the EU law, senators didn’t request the Commerce Department to mandate USB-C type ports as universal. Instead, they request to create “a comprehensive strategy” which leaves room for a faster and better standard.

In the letter, the senators reasoned that proprietary ports like Apple’s Lightning port create excessive e-waste. This also imposes financial burdens on consumers to upgrade their devices or people who own devices from different manufacturers. However, the senators didn’t mention Apple in the letter but it will be the most affected company by this rule.

Apple’s products have both USB-C in MacBooks and iPads and proprietary ports in iPhones which compels people to buy multiple chargers. There are also rumors that Apple will move to USB-C for both the 2023 iPhone lineup as well as the coming year’s entry-level iPad.

Yet, some critics are saying that a unanimous charger and port will create a hindrance in inventing fast-charging solutions.

Let us know in the comment your thoughts about this law!

Also read: Anker’s new 120W USB-C charger can charge a MacBook Pro, a Dell XPS, an iPhone, and an iPad. All at once.

One UI Watch: Here’s all you need to know