OnePlus Nord N200 5G Launched: All you need to know 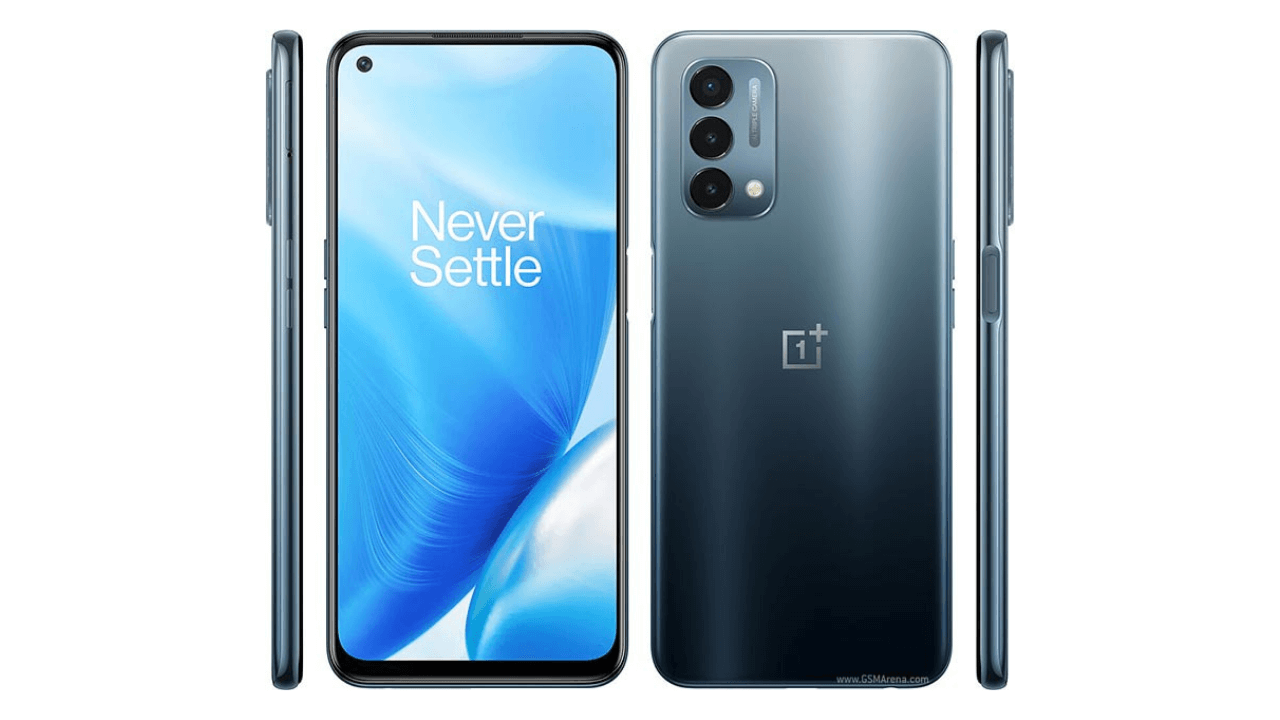 This powerful yet affordable smartphone is packed with a Snapdragon 480 chipset for better performance and smooth user experience. That’s not all, the OnePlus Nord N200 phone supports 5G connectivity, but lacks Wi-Fi 6 compatibility.

The OnePlus Nord N200 features a big 6.49″ LTPS IPS LCD that comes with a refresh rate of 90Hz and a resolution of 1080×2400 pixels. This 5G phone from OnePlus has a plastic build that looks quite good. It should be noted that the OnePlus Nord N200 doesn’t come with an IP rating which ensures water and dust resistance.

This budget-friendly OnePlus phone comes with a Snapdragon 480 chipset that ensures optimal performance in its budget. As far as software is concerned, the OnePlus Nord N200 runs on Android 11 with OxygenOS 11. Also, the company has confirmed that the OnePlus Nord N200 5G will get three years of maintenance updates and one major software update. However, it didn’t mention any dates or timeline for the same.

The presence of a 3.5mm earphone jack is something to look up to, especially in the world of wireless earphones/headphones. Not to forget, the OnePlus Nord N200 comes with a side-mounted fingerprint sensor and NFC support.

The OnePlus Nord N200 5G features a mere 13MP primary camera with LED flash, HDR, and panorama features. While the 16MP front camera shoots sharp selfies. Not to forget, the primary camera on the rear can shoot videos in [email protected] and has gyro-EIS (Electronic Image Stabilization) feature.

The successor of the OnePlus Nord N100 packs a non-removable 5000mAh lithium polymer battery. Also, it comes with support for 18W fast charging.

The OnePlus Nord N200 5G comes in a single variant with 4GB RAM and 64GB storage and is priced at $239. As stated earlier by the company’s CEO, the Nord N200 will be launching only in the US and Canadian markets.

That’s all for now. Do let us know your thoughts about this low-cost OnePlus 5G phone in the comment box below.

Adobe to Make Photoshop Free, But There’s a Catch