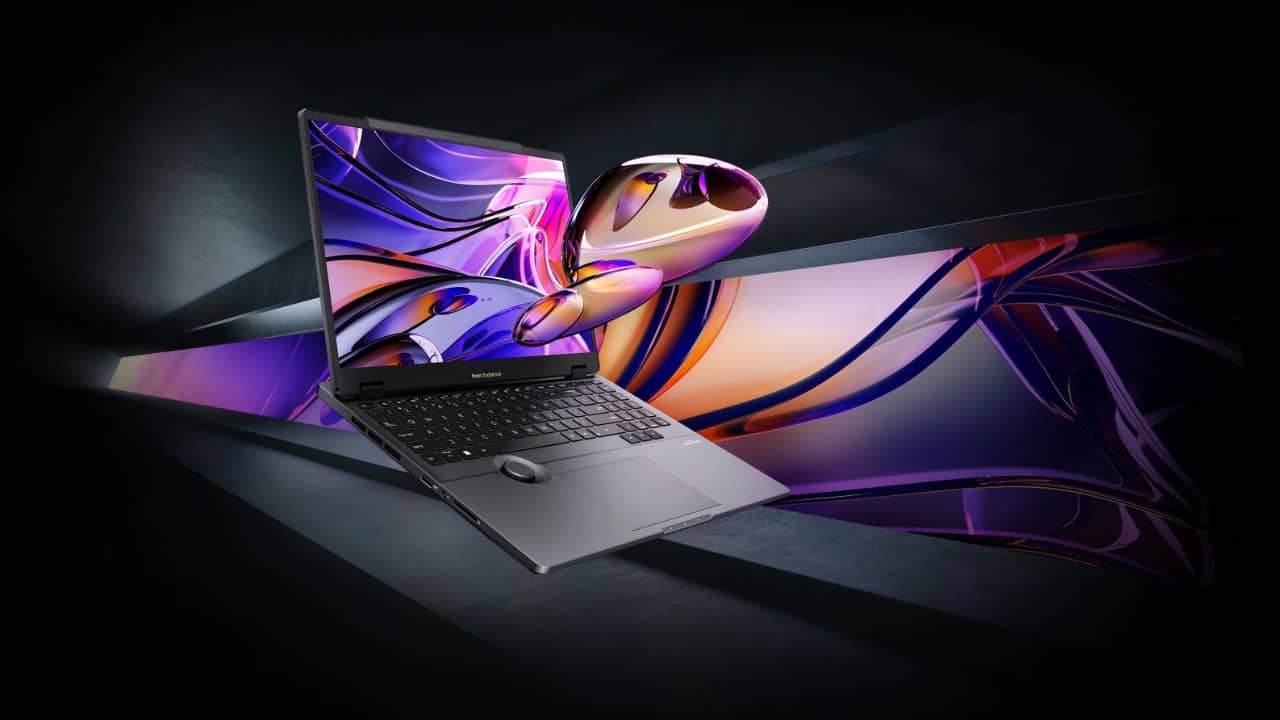 The 3D tech is surely fascinating but there has always been some restriction to enjoying it. You’d need 3D glasses to enjoy the captivating visuals. But, not anymore as Asus has brought true 3D tech to its laptops. Asus made several announcements at CES 2023, and the most exciting of all was the launch of two new laptops with glasses-free 3D OLED displays. Yes, you read that right. The company took the stage of the yearly global tech event to introduce the ProArt Studiobook 16 and Vivobook Pro 16X. Both laptops come with high-resolution OLED screens with glasses-free 3D tech. Asus mentions that the use of OLED makes the 3D effect superior to what you may have experienced in the past.

The ProArt Studiobook 16 and Vivobook Pro 16X flaunt an identical 16-inch OLED panel with 3200 × 2000 pixels resolution for impressive visuals. It is worth mentioning that both laptops come with a 120Hz refresh rate. As far as graphics is concerned, you’ll get an Nvidia GeForce RTX 4070 GPU with 8GB of memory and a 150W TDP. Connectivity is not a problem either. The latest Asus creator laptop sports 2 x Thunderbolt 4 ports, 2 x USB-A 3.2 Gen 2 ports, 1 x HDMI 2.1 port, 1 x 3.5mm audio jack, 1 x Ethernet port, and 1 x SD card slot.

Asus says that the panel has an optical resin coating and a lenticular lens that allows splitting images into the left and right halves of the display. Further, the display works alongside the built-in eye-tracking cameras that help adjust the image in real-time and provides an expansion of sweet spot to enjoy 3D effects. What’s more? Well, the ProArt Studiobook also comes with a neat rotary encoder connected to the trackpad which allows you to alter the brush sixes and alter the video. Did we mention the high-end Windows laptop also supports stylus input?

Aside from the 3D display, ProArt Studiobook 16 and Vivobook Pro 16X are packed with the latest high-end hardware. Asus has incorporated the most powerful version of Intel’s mobile Raptor Lake chips, the Core i9-13980HX, in both laptops.

There are a few differences in terms of memory and storage configurations of the ProArt Studiobook 16 and Vivobook Pro 16X. The high-end creator laptop, Studiobook features 32GB DDR5 RAM and two 4TB PCIe 4.0 SSDs. Whereas, the Vivobook has 16GB DDR5 RAM (upgradable to 64GB) and a 2 TB PCIe 4.0 SSD.

As we write, Asus hasn’t announced any price or release date for both laptops. But, what we can tell is that it will be having sky-high price tag which will be announced down the line.

Samsung Galaxy Unpacked 2022 to be held in February