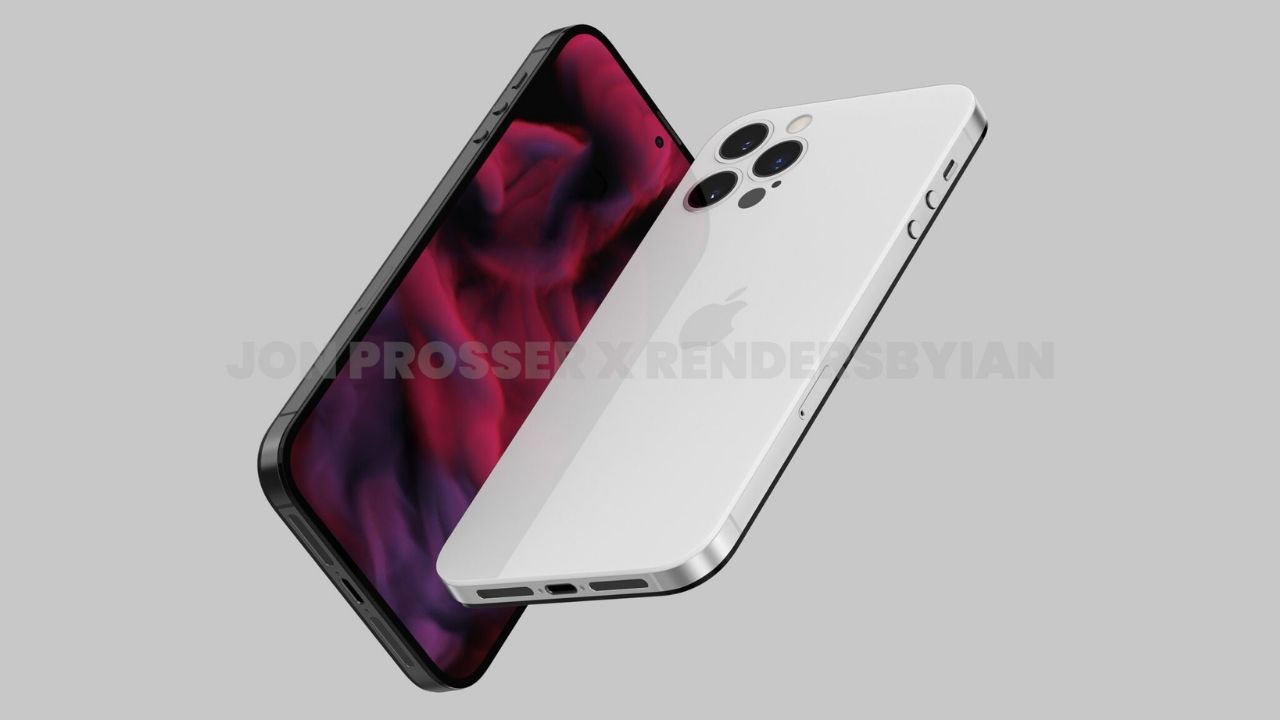 That means iPhone 14 Pro owners can charge their phones with an Android charger, which isn’t possible with current iPhones because they don’t have a USB-C port.

According to a report from iDrop News, the next-gen iPhones will have a USB Type-C port instead of a Lightning port. However, according to the report, this could only be for the top-of-the-line iPhone 14 Pro and the 14 Pro Max.

The information that has been leaked is still speculative. Apple, on the other hand, has recently upgraded its M1 Pro and M1 Max-powered MacBook Pro 14 and 16 models to include multiple ports. In the old port, there is also an SD card reader, allowing creators to quickly transfer data to the device. In fact, at this year’s California streaming event the teach giant inserted an SD Card reader along with a full-size HDMI port to the latest MacBook Pro Meanwhile, Apple added a USB Type-C port to its iPad Air last year. Furthermore, this year’s iPad Mini 6 and M1-powered iPad Pro (both variants) models feature a USB Type-C charging port and adequate charging support.