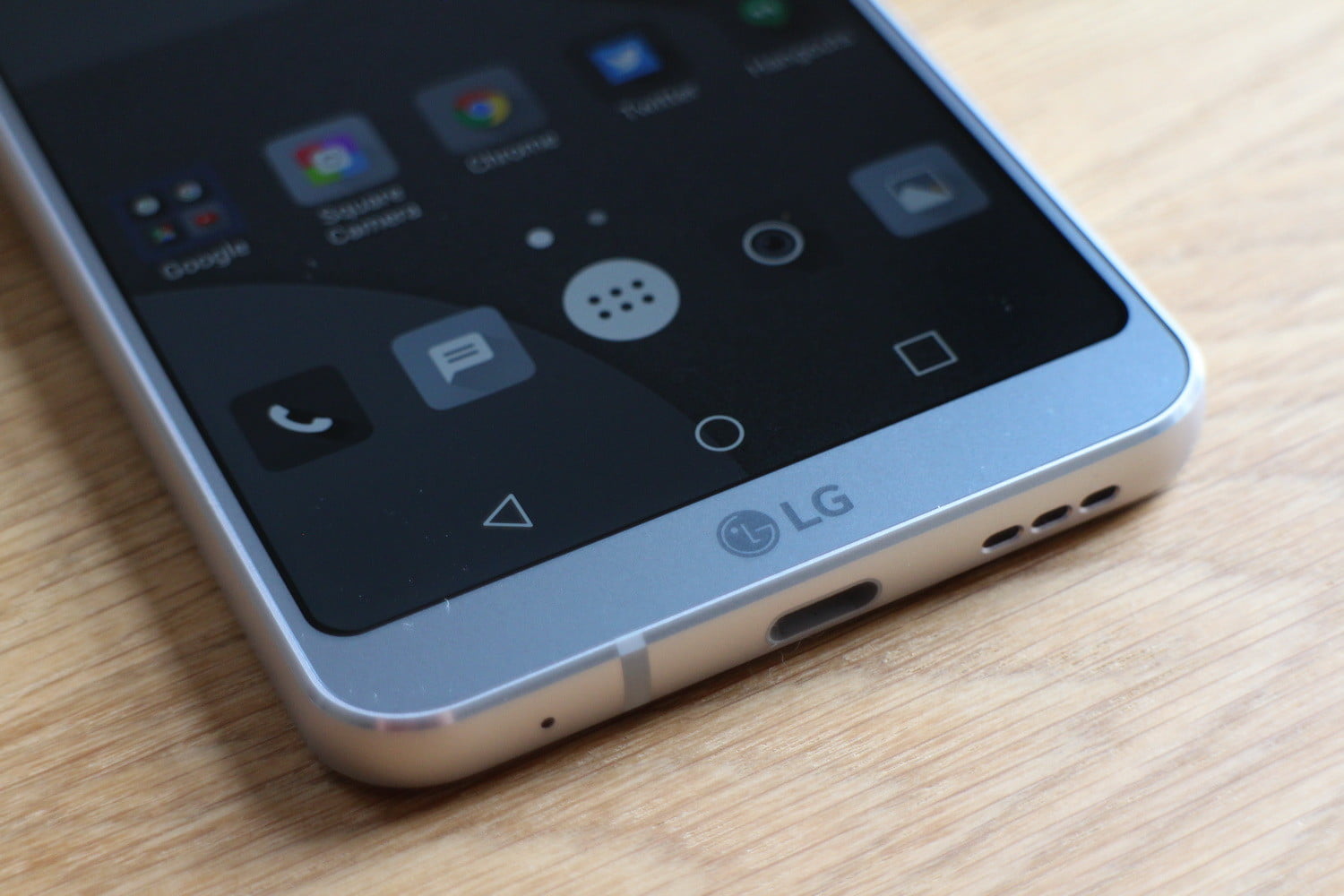 I bought the S8 on launch day and have been using it as my daily driver ever since. There are a lot of reasons to love this phone. It’s a beautiful piece of technology, it’s snappy and it has the best display I’ve ever used on a smartphone. But after the honeymoon period with this phone was over, I did notice minor annoyances. The battery life seemed to have changed for the worse and I had to top up by the evening almost everyday. While the edge display looked gorgeous, I was very doubtful about how durable it was going to be and had to be extra careful using it. But most of all, after the wow factor of the phone had washed off, I couldn’t help but notice that it was pretty much the exact same experience as the S7 Edge.

So, I figured, let’s go and get a new phone. I was very keen on the OnePlus 5 but had to decide against it. So after hours and hours of research, I was torn between the LG G6 and the HTC U11. The HTC U11 has been officially released here in India but when I went to check it out, no one had any idea what I wanted and they kept mistaking it for the U Ultra.

That’s pretty much it folks. Don’t get me wrong, I really like the G6. It has a good display, great wide angle camera and looks beautiful. The platinum colour G6 looks sexy. But these issues are what’s keeping me from making the call on this phone. What do you think? Should  I get the G6? Write your answers in the comments section down below.