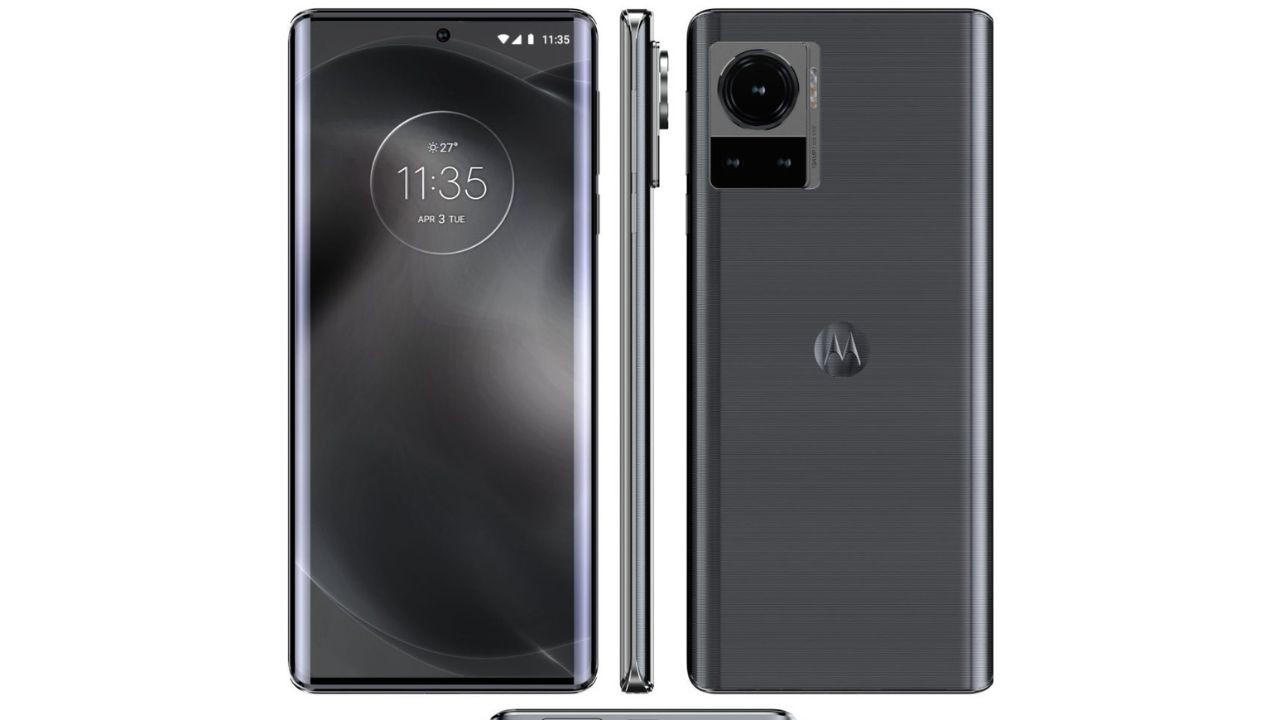 Back in 2021, IceUniverse a reliable leakster tipped regarding which companies will use Samsung 200MP first and in 2022 it is coming true. We have heard rumors about a new flagship smartphone by Motorola with the codename Frontier.

200MP camera will be adopted by Moto first, then by Xiaomi in the second half of next year, and by 2023, Samsung will adopt 200MP.

It is now speculated that this flagship phone will be the first smartphone to use Samsung’s 200MP camera sensor named ISOCELLHP1. The General Manager of Lenovo Mobiles posted a teaser of a new upcoming smartphone, saying “this will a new benchmark for image experience”. According to the post on Weibo, we can expect the release in July 2022. However, Motorola hasn’t specified any other details about the smartphone but we believe this to be the Motorola Edge 30 Ultra.

The 200MP camera sensor was announced by Samsung back in September 2021. It utilizes an all-new pixel-binning technology referred to as ChameleonCell. This block-pinning technology turns a block of 16 pixels into 1 pixel when shooting. If shooting in daylight or well-lit conditions users can easily shoot full 200MP pictures. Samsung will most likely launch this sensor in their Galaxy S23 series.

A 6.7-inch Full HD+ OLED screen with a refresh rate of 144Hz, Snapdragon 8+ Gen 1 CPU, 4,500mAh battery, and 125W fast charging with an under-display fingerprint reader are among the other rumored features of the Motorola Edge Ultra 30.

As a long time Apple fan, I feel disgusted