Samsung Galaxy S22 FE could be canceled this year 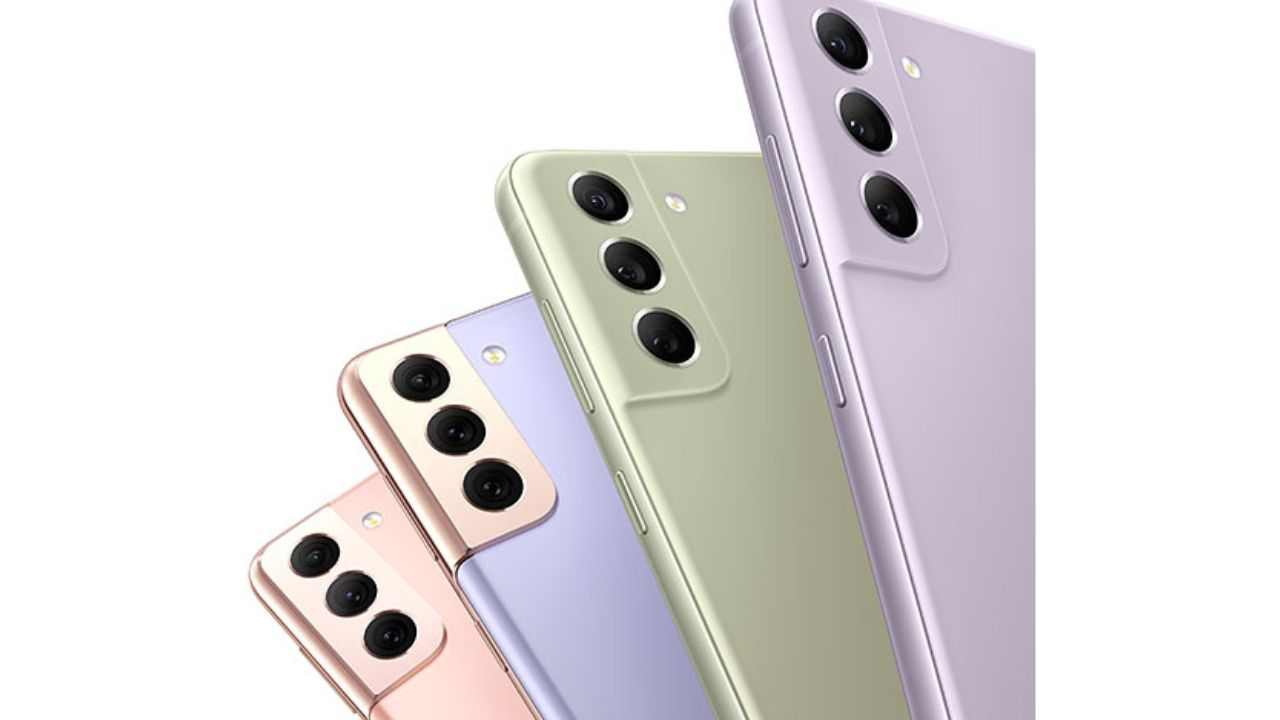 The South Korean giant may have canceled Samsung Galaxy S22 Fan Edition(FE). The Fan Edition lineup was introduced in 2020 with Galaxy S20 FE. This lineup offers its users toned-down versions of Samsung’s flagship devices on a budget. Since then there have also been different variants of Galaxy S20, Galaxy S21, and Galaxy Tab S7.

According to a report by SamMobile, Galaxy S22 FE is being canceled and so is the whole budget flagship lineup. Earlier this year Samsung officially retired its Galaxy Note Series with the launch of the S22 Ultra and now the Fan Edition might be the next one in the line. As per the rumors, the model number SM-S900 which is supposed to be Galaxy S22 FE is nowhere to be seen. The model has neither appeared on any certification or benchmark websites nor were there any leaks about the specs. The Galaxy S21 FE was launched in January this year, one year after Galaxy S20 FE. Although the arrival of the S21 FE was also late, there were plenty of rumors about its existence which is not the case with the Galaxy S22 FE.

While the exact reason for canceling this lineup is unknown, rumors suggest it is because of the positioning of FE devices. But now it looks like it is hard for Samsung to manage FE devices in their extensive portfolio. Here’s a quick recap, the Galaxy S21 FE launched in January but its hype was short-lived. As soon as Galaxy S22 series hit the market a few weeks later it became hard for Galaxy S21 FE to perform well in the market.

However, there is no official confirmation from Samsung and fans still want this series to continue because of its high price-to-performance ratio. Only time will tell whether the FE series will be getting the short end of the stick.

In August, Samsung will be announcing the Galaxy Z Flip 4 and Galaxy Z Fold 4. It is interesting to see whether Samsung will launch a different affordable flagship this year.

Let us know in the comments what you feel about this.

How to Hide Apps on Samsung Galaxy Smartphones