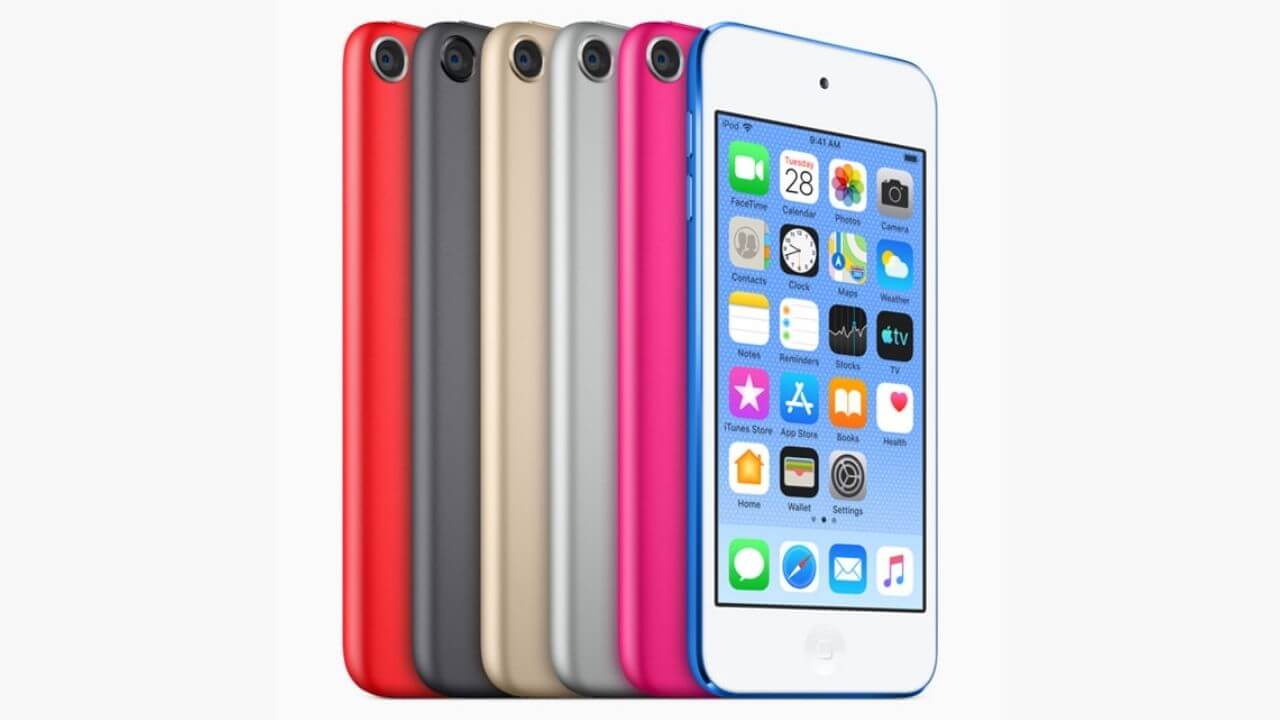 Apple has officially announced that it’s discontinuing the iPad Touch, which marks the end of the Apple iPod era. The company has stated that they will be selling the iPod Touch till the supplies last. iPods were embraced by many users across the globe for their portability and the ability to play amazing music on the go. Additionally, this little gadget was admired by the users who wanted to experience good music but didn’t actually need an iPhone. Since its launch, iPod has revolutionized the way people listened to and shared music.

The latest iPod Touch model was introduced almost three years ago and featured an A10 Fusion chip, 256GB storage, Augmented Reality apps support, and group FaceTime calls. The iPod Touch 7th gen runs the same software as the iPhone and is compatible with iOS 14 as well as the latest iOS 15 software. While the original iPod could store only 1,000 tracks, today you can access a library of over 90 million songs and 30,000 playlists on Apple’s streaming service.

How does Apple justify this decision?

It’s hard to kill an entire product segment, but Apple isn’t too sad about its decision and has clearly mentioned that “ the spirit of iPod lives on”. The company has said that it has integrated the incredible music experience across the entire Apple product line. Right from iPhone to iPad, Apple Watch to HomePod mini, and Mac to Apple TV, you can enjoy over 90 million songs and 30,000 playlists on Apple Music that offers amazing sound quality with its spatial audio support.

Apple has also said that its current product segment also offers incredible ways to enjoy music. Starting from the iPhone SE to the iPhone 13 Pro Max, Apple iPhone is the best device to stream Apple Music on the go or store an entire music library. Next, the HomePod mini is designed to provide you with the best Apple Music experience in the comfort of your home. AirPods and Apple Watch are perfect companions that deliver the freedom to enjoy your favourite songs right from your wrists. Lastly, the iPad is packed with a larger display, powerful chip, and the latest iPadOS features so that you can enjoy music while being productive. So you see, Apple has very smartly redirected the users to its other products that can play music.

It might be possible that the sales might have gone too low and it got difficult for the makers to keep up with the manufacturing process. Well, whatever be the reason, the result is that the iPod era has come to the end after two decades.

iPods have stayed with us for around 21 years now, and they will always have a special place in the hearts of millions of users across the globe. It’s time to bid a farewell to our beloved iPod Touch!

Are you gonna miss those stylish and portable media players? Do share your thoughts in the comments section below.