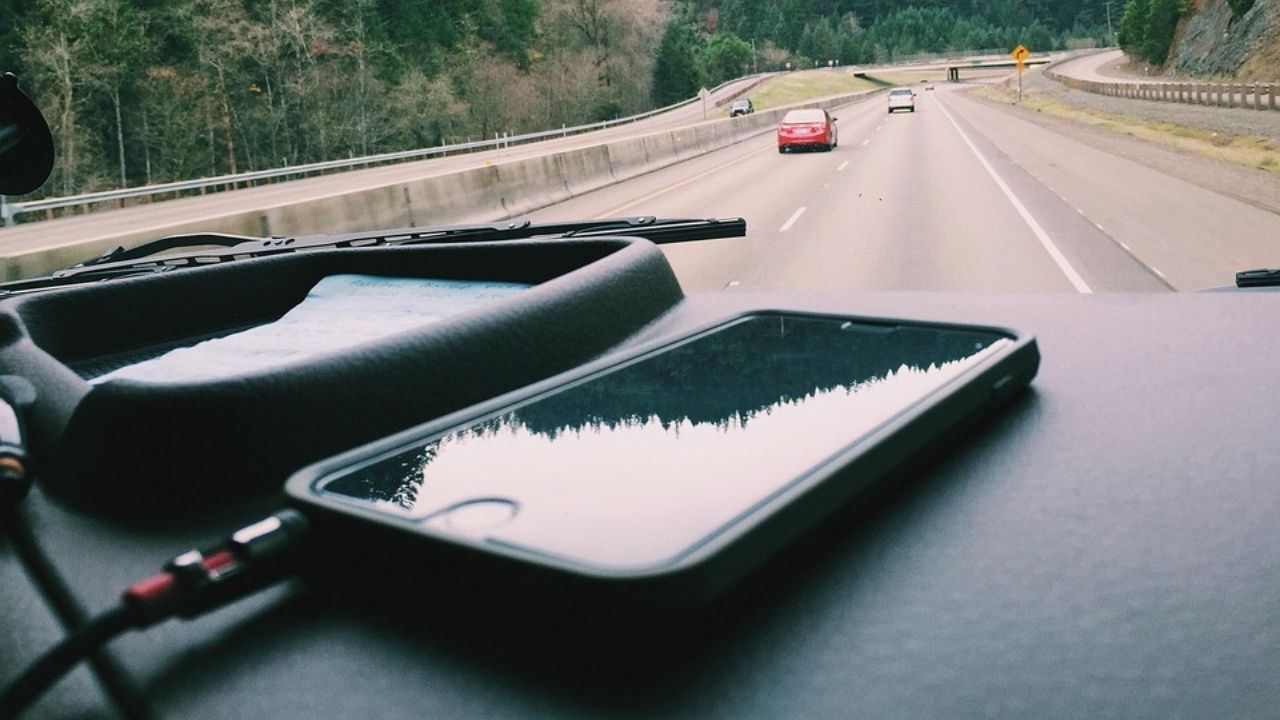 According to reports, Apple is developing a car crash detection feature for the iPhone and Apple Watch. According to the Wall Street Journal, the new feature is being planned for next year and could arrive as early as the beginning of 2022.

The new feature will be known as “car detection,” and it will be available on both the iPhone and the Apple Watch. Apple intends to use data from sensors built into Apple devices, such as the accelerator, to detect when there is a “sudden spike in gravity” or if there is any force on impact. If there is no response from the user, this feature, like the Apple Watch’s fall detection, will dial 911.

While Apple Watches already have a fall detection feature that alerts users & their emergency contacts if they fall, the company is hoping to add a feature that will alert users if they are involved in a car accident. Apple has been testing the Apple Watch and iPhone data that users anonymously share with the company for the past year, according to the Journal.

It gathered data from car crashes, including 911 calls, in order to improve the accuracy of Apple’s car crash detection algorithm, according to the company. According to the documents, Apple products have detected over 10 million suspected vehicle impacts, with 50,000 of those resulting in 911 calls. However, it’s unclear how this information is shared with Apple.

This feature may be new to Apple users, but it’s been available on Google Pixel smartphones for years. Google detects a possible car crash using the phone’s location, motion sensors, and nearby sounds then calls 911 and sends the approximate location along with the car crash data. Apple’s car crash detection feature sounds a lot like the one on the Google Pixel, but we’ll have to wait and see how it works in practice once it’s released.