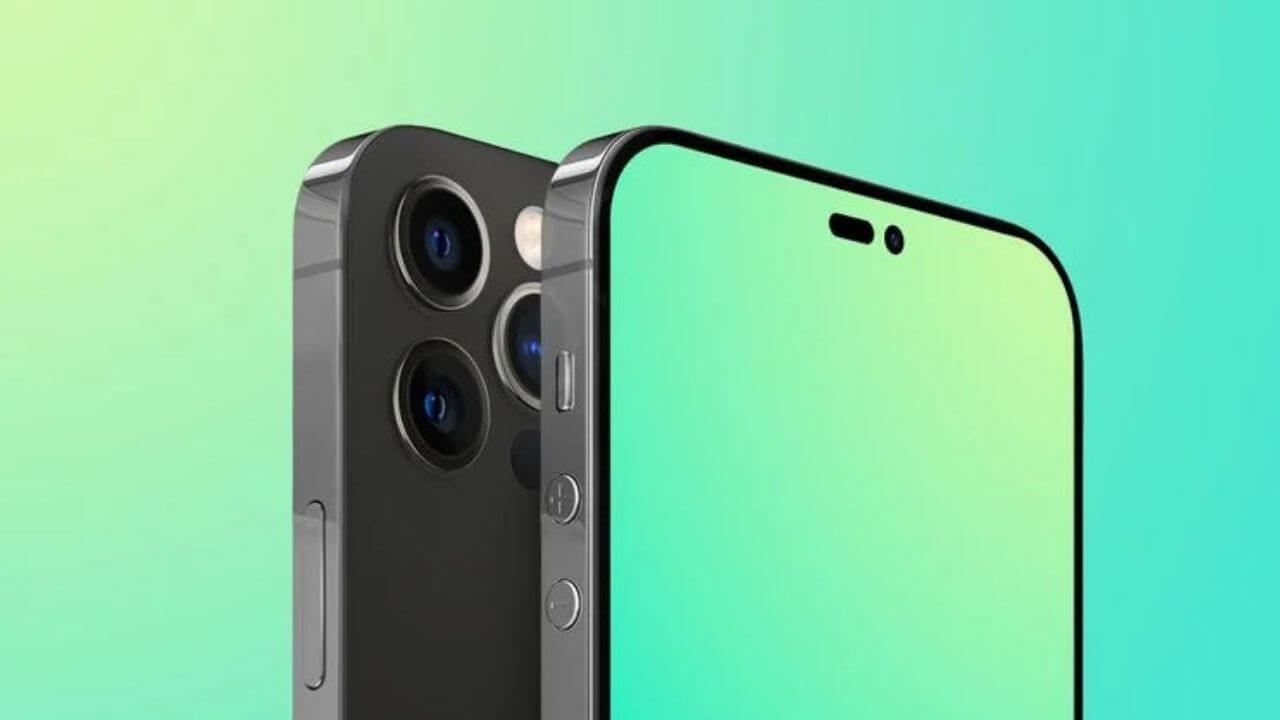 If rumours and the leaked CAD designs are believed, the Pro variants of the iPhone 14 lineup, iPhone 14 Pro Max and the iPhone 14 Pro will sport a pill-shaped notch. If this comes out true, it can be one of the biggest changes in the history of iPhones as previous models were continuously being shipped with a much wider notch which was a kind of hallmark of all the iPhones.

Apple did reduce the size of the notch in the iPhone 13 series but the unattractive notch still remains.

It is also claimed that the tiny notch is complemented side-by-side with a punch-hole selfie camera which can be used as FaceID. In terms of dimensions, the pill-shaped notch on iPhone 14 Pro Max will have a length of 7.5mm whereas the diameter of the punch hole camera is claimed to be 5.59 mm.

iPhone 14 Lineup to Have Thinner Bezels than its Predecessors

Here are the images of the cad file and full measurements of iPhone 14 Pro Max that I obtained. I will share more details about it in the coming newsletter. 🧵 pic.twitter.com/CTLLVOtgb7

While we welcome the new design of next-gen iPhones, it is also important for you to understand that this information is still speculative and shouldn’t be deemed as confirmed by any chance.

Apple Chargers vs Anker Chargers: Which one should you buy?