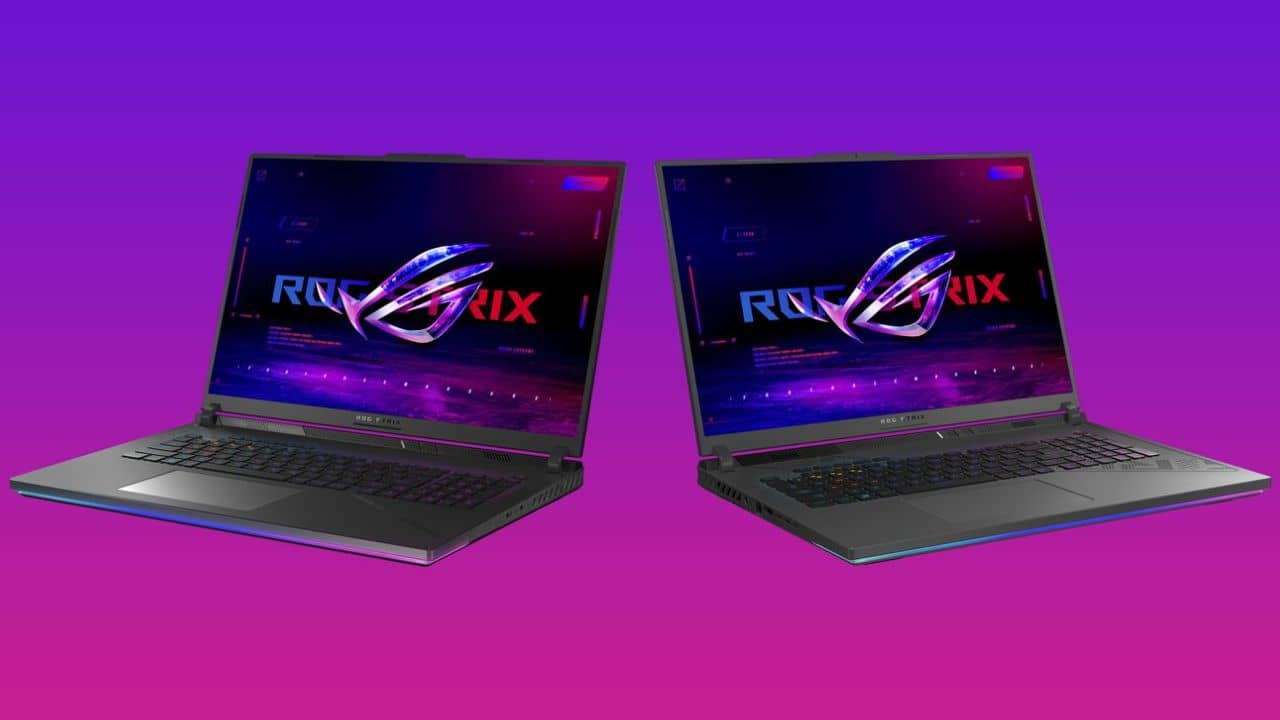 As far as specs are concerned, both 18-inch models of  Strix G18 and Scar 18 feature ROG Nebula QHD+ anti-glare display which is capable of up to 1,100 nits brightness. All the models under both series are compatible with Dolby Vision and ship with 240Hz refresh rate and 3 ms response time. Asus also mentioned that these gaming laptops come with up to Intel Core i9 (13th Gen) processor for top-notch performance. Plus, these laptops will use Nvidia GeForce RTX 40-series GPU. Further, they are available with up to 64GB DDR5 RAM and up to 2TB of SSD storage.

Also read: Razer Blade 16” and 18” are every gamer’s dream laptop

We haven’t heard anything about the pricing and availability of the ROG Strix G and Strix Scar, as we write. It would be interesting to see how these replica models will differ in daily usage. But, by the looks of it, we can tell that the ROG Strix Scar 18 looks and feels a little more premium in comparison to others and is supposed to cost more.

That’s all for now in this news piece. Also, make sure to read about the refreshed ROG Flow convertible gaming laptops announced by Asus at the same event.

Amazon’s fall hardware event to be held on September 28