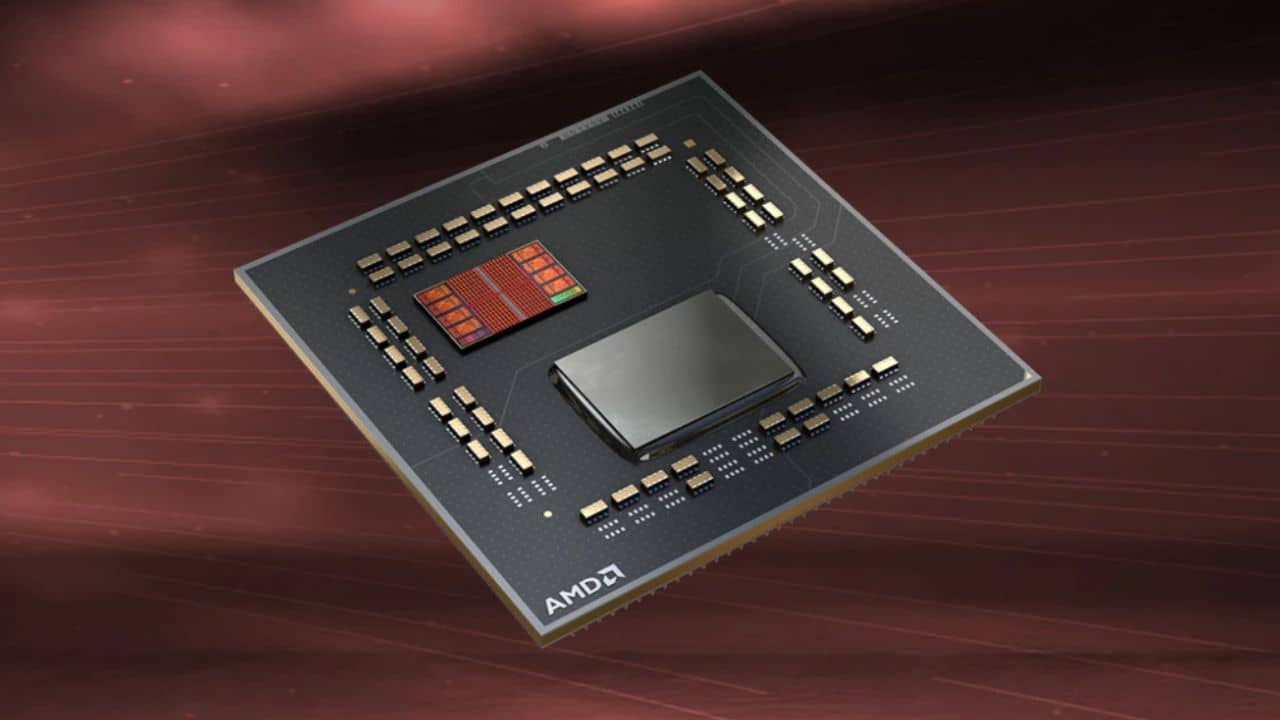 We got to hear a lot at AMD’s CES 2023 keynote. The company shared a lot about its new CPUs at the event. The major announcement was about the 7000X3D series, 7000 mobile CPUs, and new RX 7000 mobile GPUs. So, if you missed the coverage, we are here to walk you through everything AMD announced at CES 2023. Keep reading!

The XDNA architecture was the first thing we got to hear as AMD started the keynote at the global event. It emphasized more how it powers the new Ryzen AI engine in its 7000 series mobile CPUs.

The company had a lot of talk about its available stack, but it specifically highlighted the 7040 and 7045 series during the event. AMD mentioned that the 7040 series goes up to 8-cores, while it tops out at 28 watts. We also learned that it will be using the Zen 4 architecture as the 7000 desktop CPUs. Also, this processor comes with RDNA 3 integrated graphics. The company also talked about the upgraded 7045 series and mentioned that it is ideal for users who run after the performance with a very efficient battery life. So, it is suitable for use in gaming and creator laptops.

We also got to know that the 7045 series can go up to 16 cores and max out at 45 watts. Also, the upgraded CPU comes with RDNA 2 graphics processors.

We were sure about the announcement of 3D V-Cache chips, but we were surprised to see three: the Ryzen 7 7800X3D, the Ryzen 9 7950X3D, and the Ryzen 9 7900X3D chipsets. All three chips top out at 16 cores and a ground-breaking 144MB of cache, all thanks to AMD’s 3D-stacking technology. To remind you, Ryzen 5000 series had a single V-Cache chip, the Ryzen 7 5800X3D. The company says that it is confident about the generational performance boost of up to 15%. Moreover, these chips are expected to offer 10% more performance than Intel’s 2023  Core i9-13900K. Well, we will have to wait till they come in February to tell whether AMD’s claim is true.

AMD is all set to bring separate GPUs for laptops in the coming days too. The lineup will include RX 7600M and RX 7600M XT. The company is yet to share further details about the same, but it has confirmed that there’ll be several new models coming down the line.

That’s not all, alongside the aforementioned GPU, AMD has also launched a less powerful RX 7700S that maxes out at 100W. It is claimed to offer up to 29% increased performance over the last generation. The chip is also joined by the RX 7600S, but we are not quite sure about the benchmarks yet. We’ll chime in with updated numbers once they’re public.

Even though we didn’t hear a lot about it at the event, AMD has launched three Ryzen 7000 processors that max out at 65 watts. The three new processors are the Ryzen 9 7900, Ryzen 7 7700, and Ryzen 5 7600. The company claims that three processors are almost  50% more efficient than the X series.

That’s not all, AMD says that it is planning to launch relatively more affordable AM5 B650 motherboards down the line. We have to wait and see how things go in the near future. If there will be any update, you’ll get all the coverage at TechieTechTech.