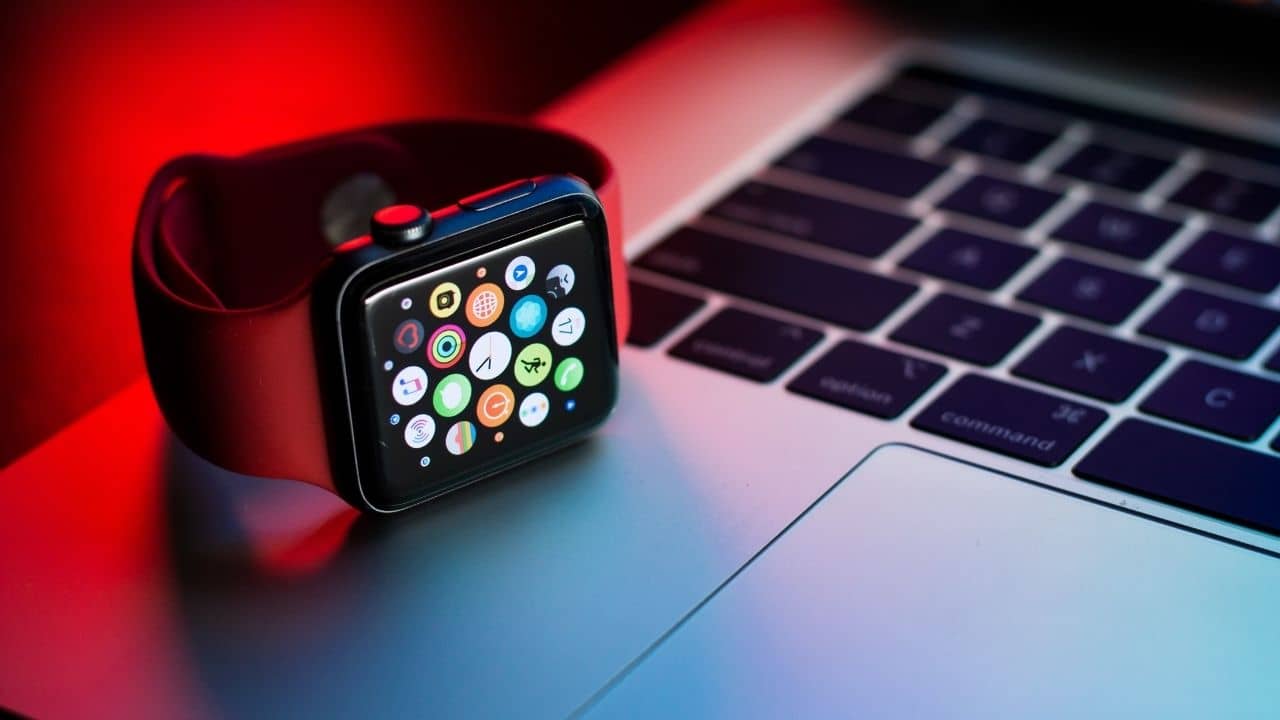 The next Apple Watch will reportedly include a body temperature sensor that will be able to inform the wearer if they have a fever. According to Bloomberg’s Mark Gurman, the 2022 Apple Watch won’t provide the exact reading. Instead, it would recommend you get it checked. So, you can visit a doctor or use a thermometer to check the precise temperature.

According to more rumors, the hardware changes in Series 8 will be minor because it will be working with the same processing power as the Series7, and Series 6. The high-end models of Series 8 might include an updated display.

In terms of health tracking features on other devices, Apple AirPods Pro 2 which is rumored to have temperature and heart rate detection might not be able to see the light of the day in 2022.

With all this Apple is launching many devices this year including iPhone 14, and several Macs with M2 chips. Not only that, we are expecting to see updated AirPods Pro, a new HomePod, an upgraded Apple TV, and faster iPads.