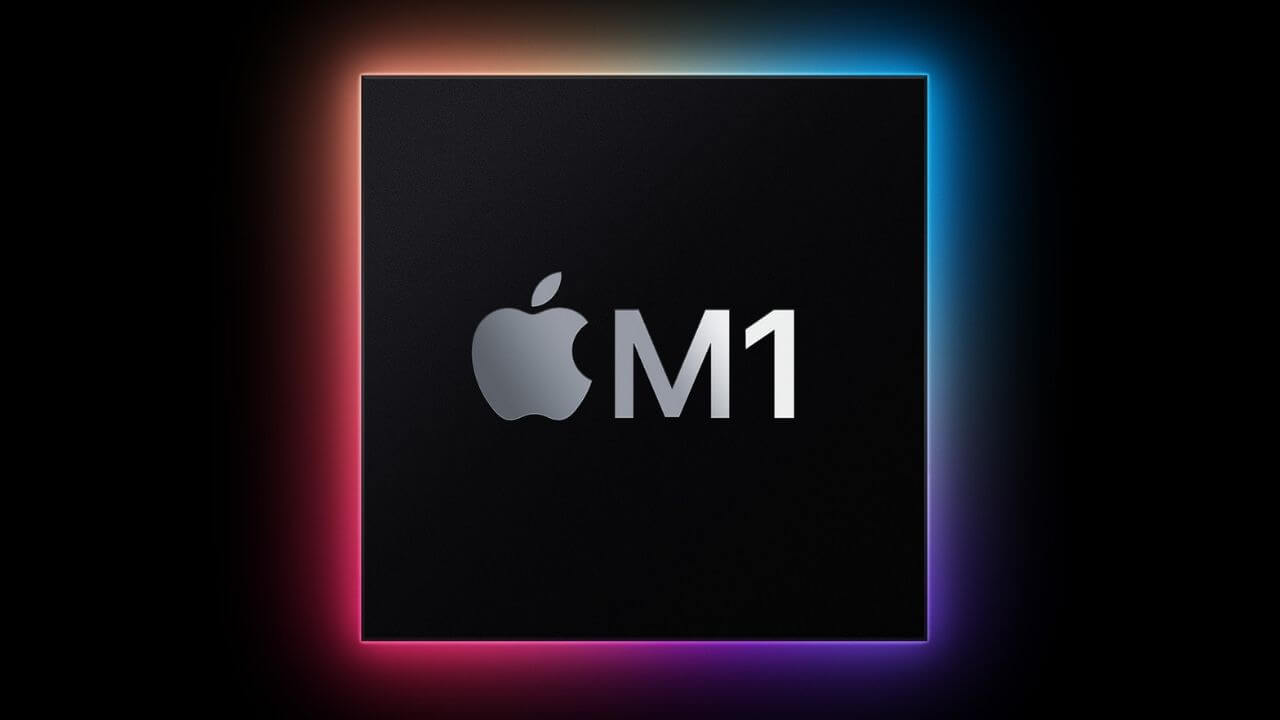 The successor to the M1 chip has reportedly gone under production. It is not uncommon to see PC manufacturers updating their processing chips every year and Apple has already started pushing in this direction. Tentatively dubbed as “M2”, the new Apple silicon chip is being manufactured by TSMC, the world’s largest chip manufacturer and contractor.

According to reports by Nikkei, the latest chip has undergone production and will take at least 3 months to manufacture. Since the M series chip uses an all new design with integrated graphics, RAM and storage. The upcoming M2 chip will use the 5 nanometer plus or N5P process for manufacturing. This is a technically challenging production method, hence the 3 months time period. This is also in line with the new upcoming 14” And 16” MacBooks and new 27” iMac announcements. We could also be looking at a possible announcement of these products at the upcoming WWDC event.

Apple released the M1 chips with the introduction of a new MacBook Air, MacBook Pro and a refreshed Mac mini in November last year. Based on the estimated sales figures by Garter and IDC, the technology giant has shown a whopping 31% increase in sales in 2020 and most of it is attributed to the Q4.

Last week at the Spring 2021 event, along with the new Apple TV 4K and AirTags, Apple released the new iPad Pro and 24” iMac with the power efficient M1 chip under the hood. The M1 chip is power efficient and offers better performance compared to the x86 chips on the Intel MacBooks and iMacs.

This comes as part of Apple’s two year transition from Intel chips to their own ARM based chips. Moreover, the demand of Apple M1 based products has also increased in the last few months. TrendsForce estimates the M1 MacBook market share to cross 7% growth by summer from 0.8% in 2020.