Sony has sold over 13.4 million PS5 in less than one year 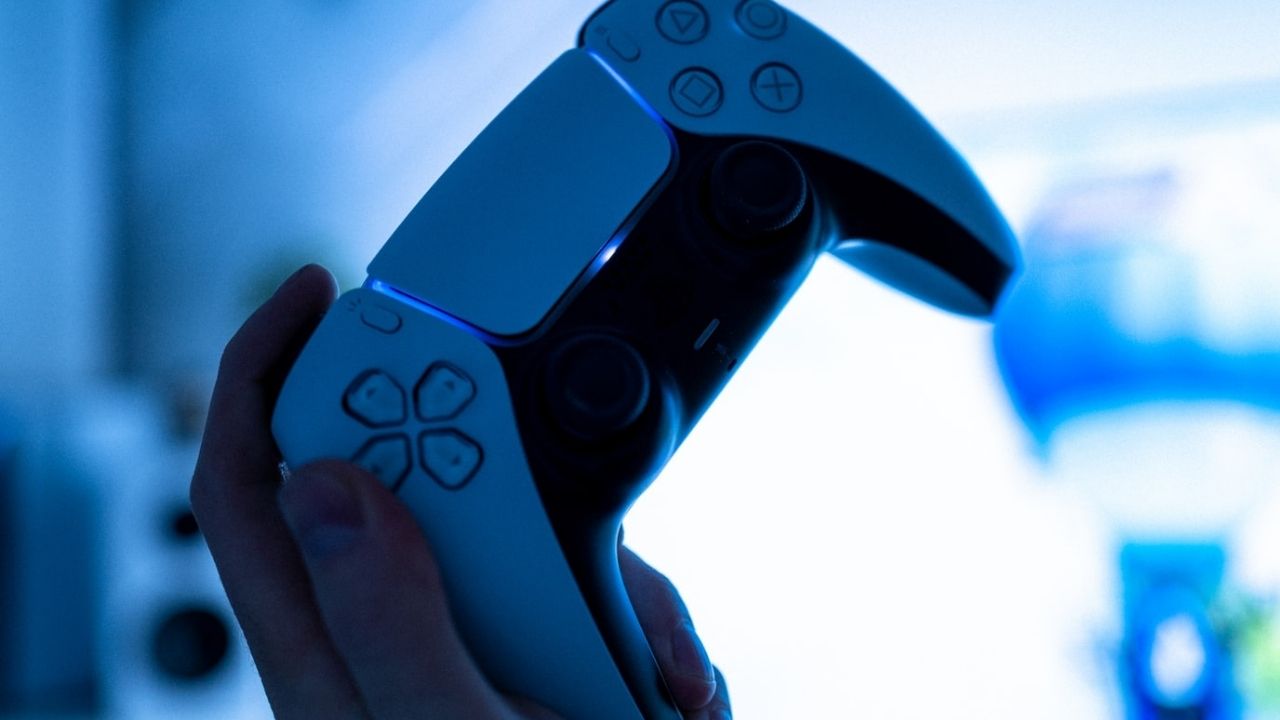 According to Sony’s most recent financial reports, 13.4 million PlayStation 5 consoles have been sold to date, with 3.3 million PS5s sold in the July-September Q2 period. Sony’s Game & Network Services Segment sold 1 million more PS5s to retailers in the second quarter than in the previous three months, according to the company’s financial results. This is the PS5’s second-highest quarterly sales, trailing only the record-breaking 4.5 million units sold in Q3 2020.

With the launch of the PlayStation 5, Sony refreshed its gaming console lineup after years. The PS5 was released in the second half of 2020, but it was only recently released in India. Customers have had a hard time getting their hands on Sony’s latest gaming console. The problem exists not only in India but also in international markets. This is due to an ongoing chip shortage, as well as lockdowns in various parts of the world affecting the supply chain. Despite this, Sony has sold over 13 million PS5 units around the world.

These sales helped Sony’s gaming division earn $5.86 billion in revenue, up 27 percent year over year for the best Q2 PlayStation has ever had. A profit of $0.751 billion was taken from that revenue. While sales are impressive, operating profit has decreased by 21% year over year. This is due in part to lower PS4 sales – the console only sold 0.2 million units in the third quarter – and PS5 consoles being sold at a loss. In terms of game sales, Sony reports that 76.4 million PS4 and PS5 games were sold during the quarter. With 19.5 million copies sold over its lifetime, God of War is the franchise’s best-selling title. Meanwhile, Horizon Zero Dawn has grossed $10 million and Marvel’s Spider-Man has grossed $13.2 million. Demon’s Souls has sold 1.4 million PS5 copies, while Ratchet & Clank: Rift Apart has sold 1.2 million.

The figures echo Sony’s previous quarter when the company also set new revenue records for the same period. Despite the ongoing global chip shortage, Sony appears to be having little difficulty shipping PlayStation 5s, with the PS5 becoming the fastest-selling console in US history.

Everything announced at Apple WWDC 2022