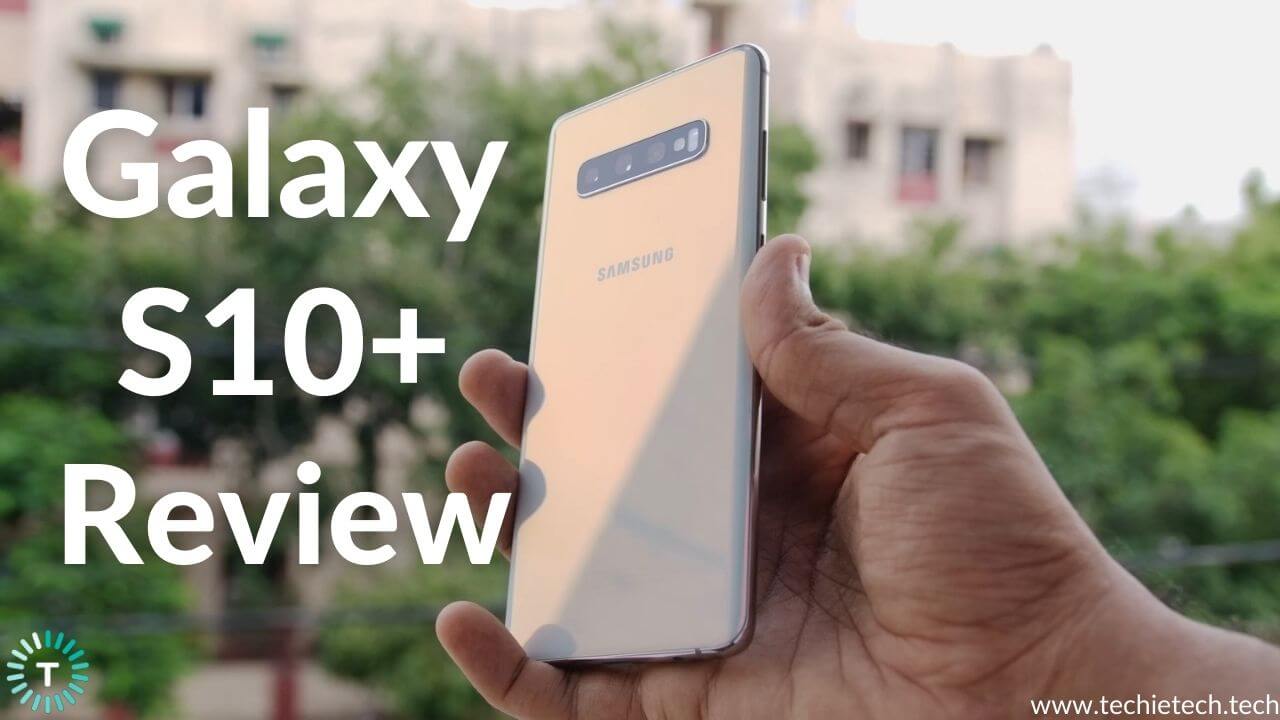 The pace at which the smartphone industry is moving is so insanely fast that the Galaxy S10 Plus from last year feels like it’s from a time that was long, long ago. Of course, while phones tend to get forgotten sooner and sooner, thanks to a combination of efficient hardware and software, they tend to last a lot longer than ever before. To check that out, I grabbed an year old Galaxy S10 Plus, put my SIM inside it and used it as my main phone for 2 weeks. Here are my observations. 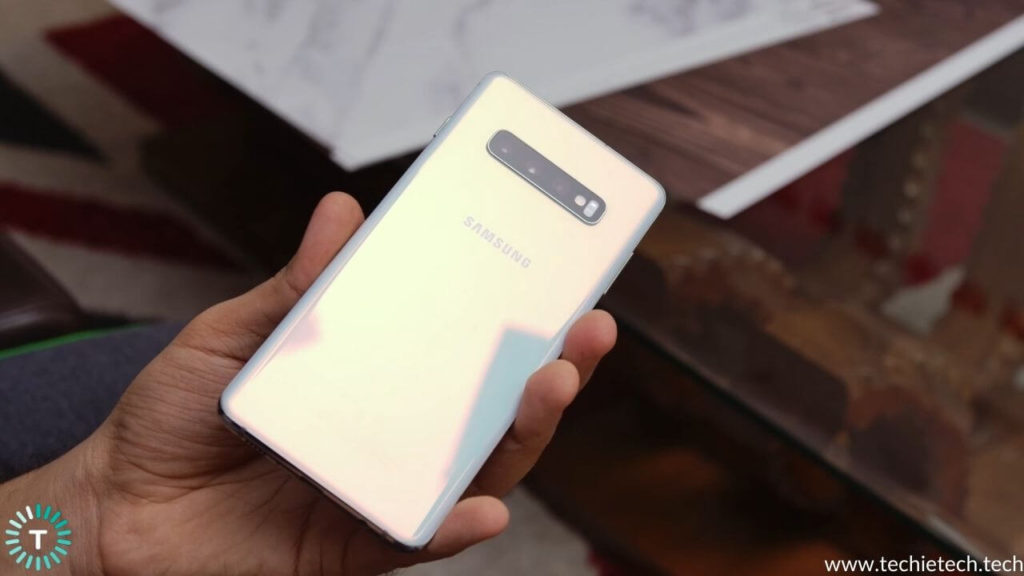 When you pick up the Galaxy S10 Plus it actually feels just as premium if not better than a lot of phones from today. It is very light for its size at just 175 grams and very thin which makes it a delight to use one handed. Compared to the large and heavy Galaxy S20 Ultra that I was using before this, the S10 Plus feels very comfortable in the hands.

A couple of interesting hardware facts about this phone. Firstly, I believe this is the last flagship level phone to have a headphone jack. I had forgotten all about it but when I rediscovered it, it felt like re-living a warm, familiar friendship. Also, this is the last Samsung flagship to house a dedicated Bixby button. While it is reprogrammable to some extent, I much prefer the no extra button approach on later Samsung flagships.

But apart from all that, hardware-wise, the S10 Plus is still a stunning device which, in my opinion, looks more elegant than its successors. 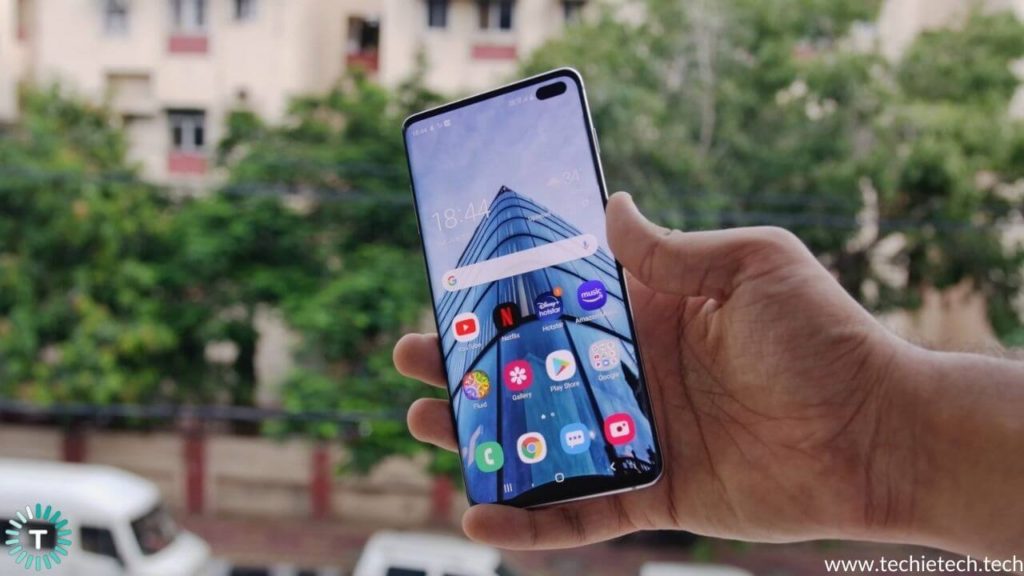 Talking about that display, let’s get rid of the only negative first. It is a 60 Hz panel, which was not a big deal last year but is kinda big now, especially because similarly priced and even cheaper phones are now sporting 90 Hz refresh rate displays.

But once you look past that, the display on the Galaxy S10 Plus, like every Samsung display panel, is gorgeous. It just stands out with it’s popping colours, higher saturation and just clean, bright whites. The core display color quality is definitely still one of the strongest points of this phone, even an year later. Be it reading or watching a movie or just browsing through your colourful Social Media feed, this display is best in class and at par or even better than most flagships from 2020.

Of course, there is a pill cutout on the top right of this phone. While I don’t mind it at all, some people mind it a lot. It’s all personal preference, really.

Let’s talk about what is possibly a weak spot for this phone. The one major weakness that could make you rethink. Performance. Again, the S10 Plus is available with either the Snapdragon 855 in the US, Korea, Japan and Canada or the Exynos 9820 everywhere else. Samsung will try to convince you that the difference is negligible, if any. And if you are looking to do the regular day to day Social Media, web browsing, movie watching, they would be right. However, when it comes to performance intensive tasks like gaming, the difference is clearer than ever.

That’s not to say that the Exynos Galaxy S10 Plus is a bad device for gaming. It is still very capable and easily gets the job done for the casual gamer. This wasn’t the case when the Galaxy S10 had just launched; possibly because of no optimization early on for its Exynos processor. This is also what we’re seeing with the S20 Ultra wherein it does not support higher graphic settings in PUBG, settings that are supported on the S10. But things are better now, games run well and you could easily make do if you just want to game casually. 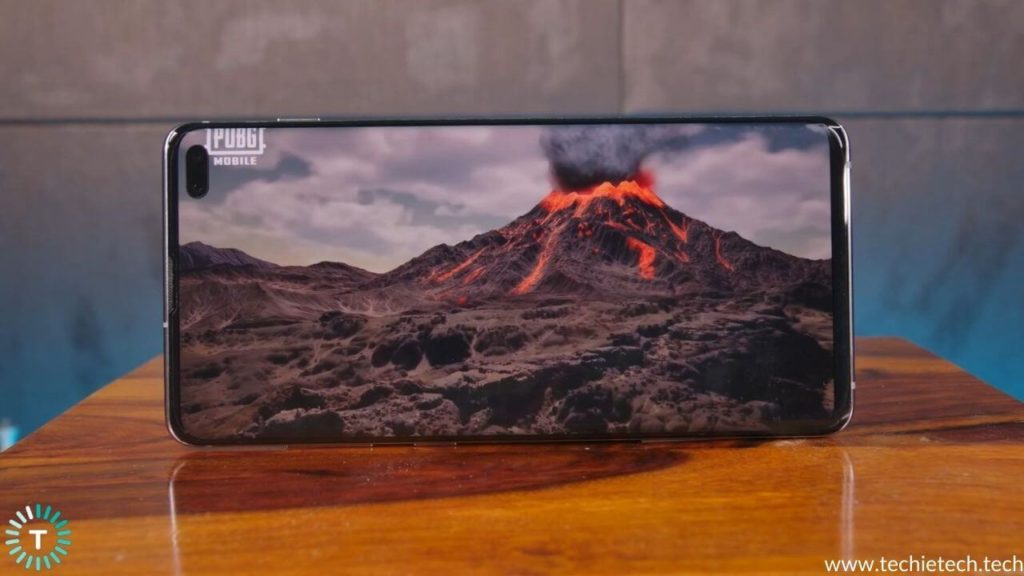 Just remember, there are phones in the price bracket with the Snapdragon 855 or even 865. They are clearly better at churning out the most processing power so if you’re someone who is looking for that, perhaps consider those phones.

But again, I would like to reiterate, the S10 Plus does more than an amazing job at providing a great day to day experience in terms of performance. 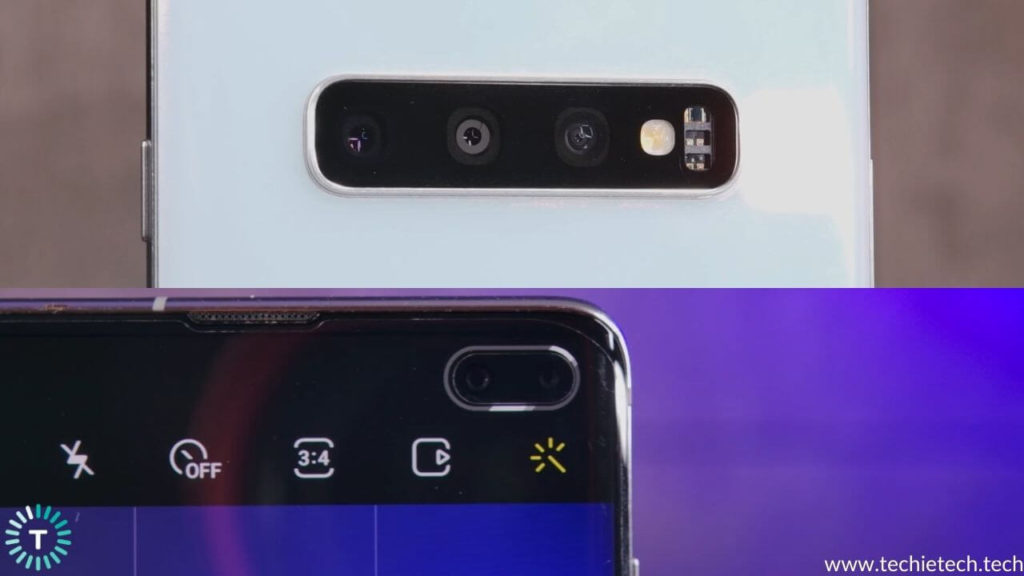 The S10+ has a total of 5 cameras with 3 modules on the rear and the rest of the shooters on the front. Since the launch, Samsung has pushed several software updates to improve the camera performance of the S10+.

Let’s dig deeper and find out how a 1-year-old flagship camera performs in such a dynamic smartphone camera market!

Samsung has been consistently improving the camera performance of the S10 series. In fact, back in April 2020, the S10+ received features like Single Take, Night hyper-lapse, and a Pro Video Mode from the Galaxy S20 series smartphones via a software update.

It’s true the S10+ does not have a high-resolution camera sensor. The major issue with a high-resolution sensor is you lose out on the dynamic range. A high megapixel count does not mean, it’s a good camera. Instead, a camera with lower resolution & better image processing which can capture more information will be considered a good smartphone camera.

So, If you’re a camera enthusiast looking for a smartphone with adequate camera hardware and image quality, which gives plenty of space to experiment, you can’t go wrong with the S10+.

The fingerprint sensor on the Galaxy S10 Plus is an in-display one which uses ultrasonic technology. It is slower compared to optical sensors like on OnePlus phones but since you can use it without first waking the screen up, you develop muscle memory and eventually the difference is negligible. I don’t think there is a very clear advantage or disadvantage of either type of sensor here. From a no-comparison, standalone perspective, the Galaxy S10 Plus provides an excellent biometric experience. 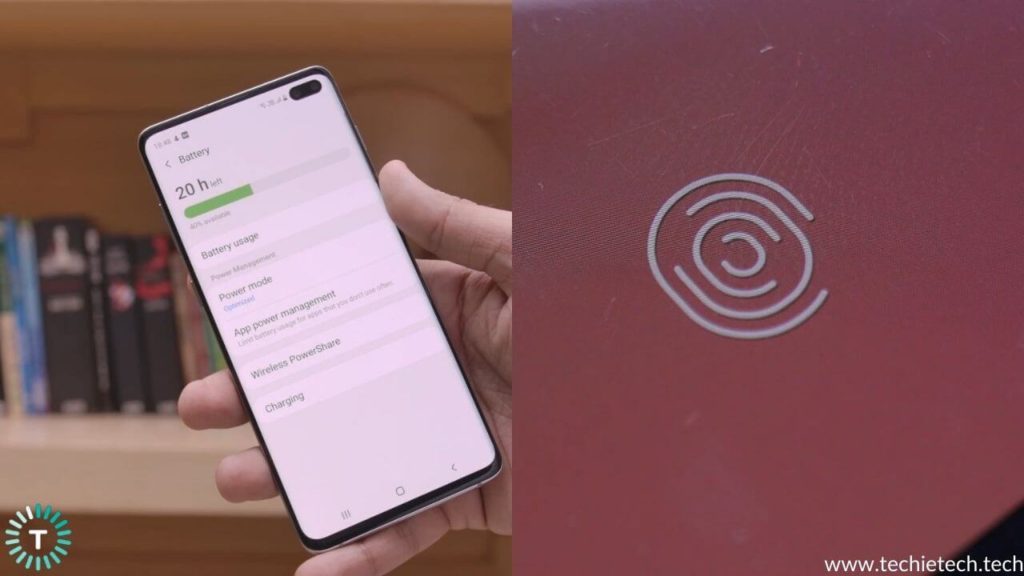 Battery life is another factor which impressed me. The device that I used for this review is borrowed from a friend, so it has been used daily with regular cycles of charging and discharging unlike review phones which just lay idle most of the time. Even after that obvious wear, the battery life is pretty good and easily lasted me a day of medium to heavy usage.

Apart from that, the haptics on this phone are pretty decent, not amazing like on the Galaxy Note 10 Plus or most iPhones but still good enough. Even the stereo speakers are good enough. Call quality and reception are great too, better than most phones. Then there’s Samsung Pay which lets you emulate a credit card swipe so you can leave your wallet at home. I love it but again, your mileage may vary.

To conclude, to buy or not buy this phone is purely based upon your requirements. If you want a sleek, elegant phone which does all the day to day tasks well, this is a very good option. On the other hand, if you want the most performance packed phone or the one which would run games the best, it would be good to look at other options. Either way, the Galaxy S10 Plus remains a solid phone an year after use and I would recommend it.