Galaxy S10 receives Android 10 Update in the US 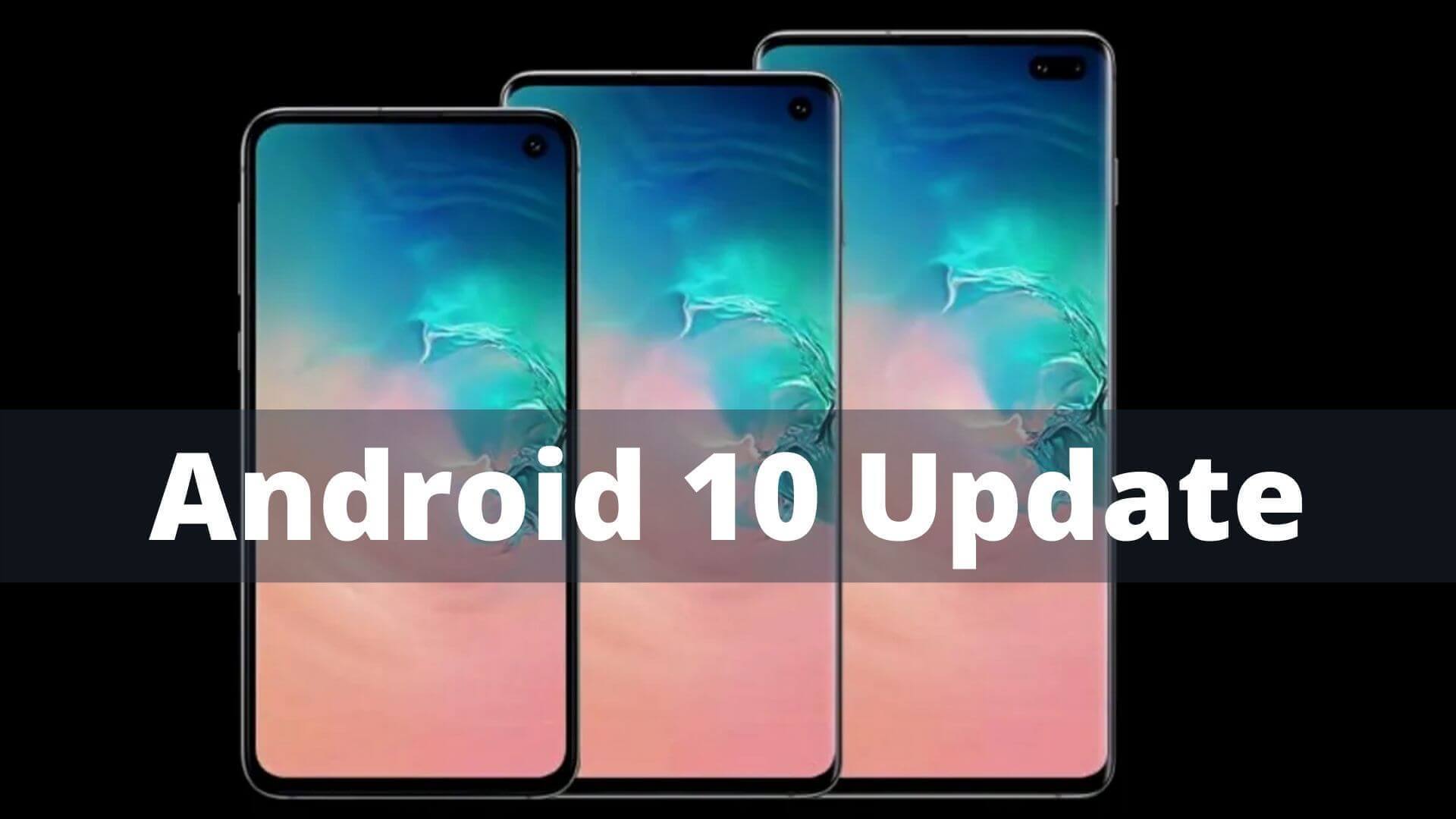 Back on November 28, Samsung began with a stable rollout of Android 10 with One UI 2.0 for the Galaxy S10 series in Germany. One UI is Samsung’s custom skin based on Google’s Android OS, and now users will get its refreshed version.

In the US, the owners of the 2019 flagship can download the latest OS version now. Samsung has officially sent out the Android 10-based One UI 2.0 update to the Exynos-powered European Galaxy S10 series.

The update gets all the Android 10 goodies,  like a system-wide dark mode, more granular location permissions, and new gesture-based navigation. Also, the new software has the December security patches alongside the One UI second-iteration upgrade.

Samsung’s One UI 2 includes features like smaller pop-ups, native screen recording, and changes to the stock camera application. Also, it incorporates digital well-being features like timers for app and a focus mode.

For Beta users, the update is merely 133.76 MB big, perhaps there are probably minor changes and bug fixes, compared to Beta 7. For non-beta users, it’s much bigger at about 2 GB.

The update rollout is occurring in a staggered manner, which means it’s yet to arrive on every phone. Currently, the Galaxy S10 series is getting the latest update for its Verizon, T-Mobile Sprint, and Xfinity Mobile models. Also, as per the reports, AT&T will follow this list soon. The update will soon be available to a broader user base.

In Canada, TELUS is also rolling out the same Android 10 update for the Samsung Galaxy S10 series.

According to Samsung’s own One UI 2.0 rollout roadmap, the Snapdragon-powered S10 series is scheduled to get the update in January.