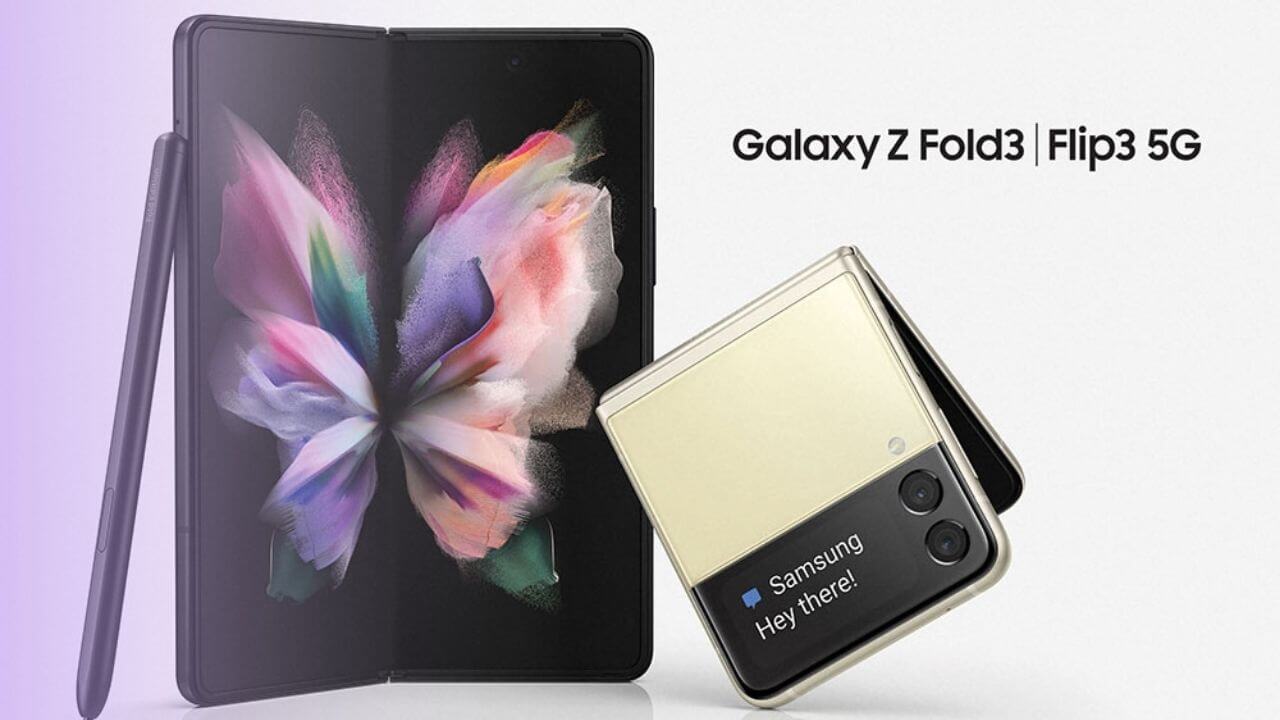 Samsung’s newest flagship phones were released on August 11th, but sales have already exceeded expectations as buyers rush to get a feel of the foldable technology. Customers are placing orders for the Samsung Galaxy Z Flip 3 and Galaxy Z Fold 3 before they even hit the store shelves.

Samsung enthusiasts in South Korea have pre-ordered over one million phones. Only 81,000 Galaxy Z Fold 2 phones were pre-ordered last year. The rest of the statistics aren’t public yet, but they’re expected to be substantially higher.

Samsung claims that pre-orders for the two versions had surpassed sales of all prior Samsung foldable phones. This implies Samsung is on course to sell 6-7 million foldable phones, which many deemed to be impossible. The enormous rise in interest might be explained by the price. Although they are expensive, they are comparatively cheaper than the earlier foldable phone models.

So far, it appears that Samsung has reaped the benefits of all of this. After beginning pre-orders for the Z Fold 3 and Flip 3 ten days ago, the company announced on August 23 that sales of the two phones have already eclipsed Samsung’s entire foldable sales in 2021. Furthermore, Samsung touts the Fold and Flip 3 as having the “strongest pre-order for Samsung foldables ever.”

Samsung didn’t disclose any figures. As a result, it’s unclear how many of the new foldable phones have been pre-ordered or how many of the Galaxy Z Flip and Galaxy Z Fold 3 have been sold. According to several market research agencies, Samsung sold roughly 2 million units of these two models combined.

iPhone 12 Mini Long Term Review: Not for everyone