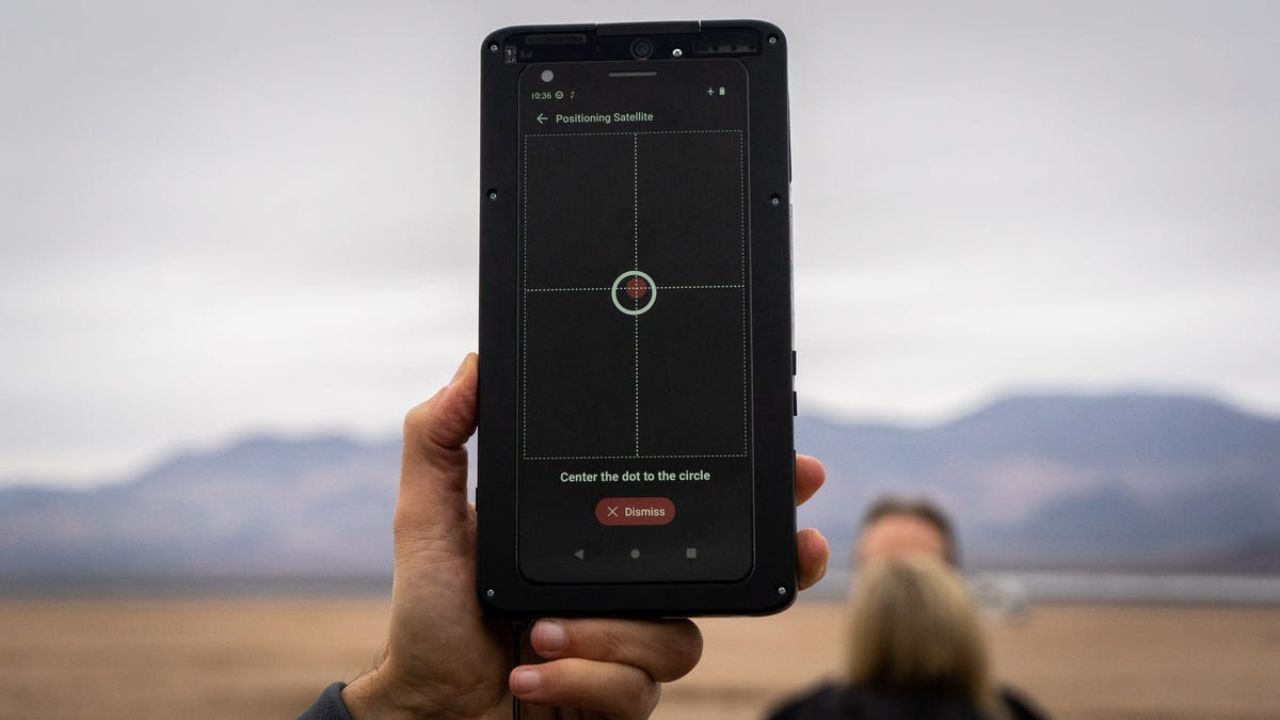 US-based chip maker Qualcomm has announced ‘Snapdragon Satellite’- a satellite-based two-way messaging solution for premium smartphones at CES 2023. Qualcomm and the global satellite company Iridium, have jointly started to bring satellite-based connectivity to next-generation premium Android smartphones. We’ve already seen Apple’s Emergency SOS via Satellite feature last year but Qualcomm is taking things further by providing this feature globally. On the other side, Apple is only offering this in the US, UK, Germany, France, Canada, and Ireland.

So how does this feature work? In simple terms, if you buy a premium Android phone later in 2023 (like OnePlus 11 or Samsung Galaxy S23) that has a Qualcomm Snapdragon 8 Gen 2 chip inside of it, you’ll be able to send two-way messages using satellites. If you’re out of cell coverage and need to communicate where you are to someone, this feature will definitely come in handy. Snapdragon 5G Modem-RF Systems (the network modem in Snapdragon 8 Gen 2 SoC) will utilize Iridium’s constellation of satellites orbiting the earth, enabling manufacturers to offer service worldwide according to Qualcomm.

This satellite-based messaging service is expected to launch in selected regions in the second half of 2023. The company is also planning to expand the feature beyond smartphones to laptops, tablets, IoT devices, and vehicles. Garmin, which makes popular GPS-based activity-tracking smartwatches, intends to collaborate with Qualcomm to bring the feature to its devices.

Snapdragon Satellite feature promises to offer “pole-to-pole” coverage for satellite-based two-way messaging in remote, rural, and offshore locations. In addition to emergency use, the service could also be used for recreational purposes.

It will be interesting to see how this feature will work on Android phones.

That’s all, for now, keep an eye on TechieTechTech for more exciting tech news in the future!

Also Read: All you need to know about AMD’s processors and GPUs launched at CES 2023