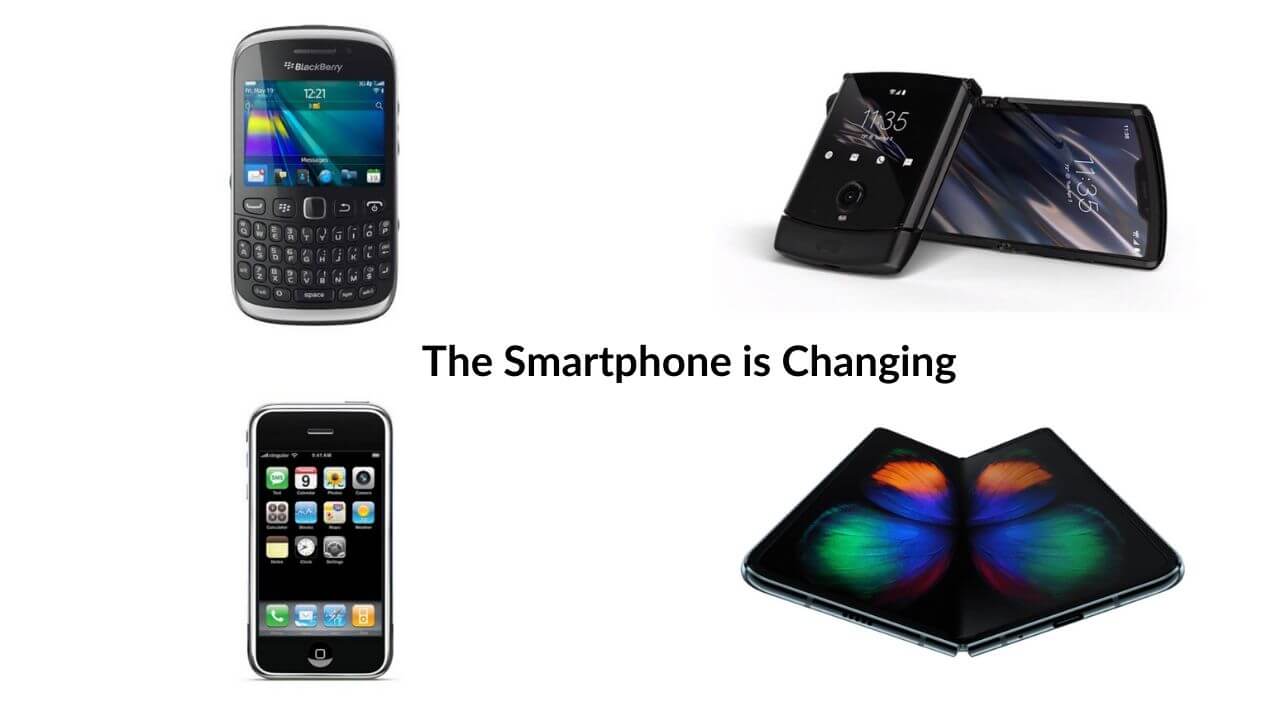 If there’s any industry that has taken a monumental leap over the years, it is, without a sliver of doubt, the smartphone industry. From plastic, T9 equipped, Nokia or Motorola branded mobile warriors to QWERTY-enabled Blackberries to the multitouch iPhones and Androids, we’ve seen evolution at an unheard-of pace.

The QWERTY keyboard in the Blackberry lineup was, at that time, a new chapter in the mobile phone industry. The focus shifted to doing more on your mobile phones than before, being more productive on-the-go and making the handheld more functional. Of course, it did lead to the rise of the business user and the subsequent coining of the term smartphone.

Blackberry was at the top, when a certain other company was looking to make its foray into the mobile phone industry. They were famous for radical thinking and were coming off the success of a certain other portable device.

With the iPhone, Apple possibly sent Blackberry and other QWERTY smartphones to early graves. The iPhone gave way to the modern smartphone that we use today. The full-touch screen design, the rounded rectangle layout, an array of icons. The smartphones of today are polished and evolved versions of the original iPhones and perhaps it’s earliest competitors.

But, the original iPhone was announced in 2007. That’s more than a decade ago. A revolution is imminent. As we speak, foldable display tech is all the rage, with companies battling it out to be the market leader. Samsung’s Galaxy Fold, Huawei’s Mate X and the just-announced Motorola Moto Razr, are all evidence leading to the new face of the mobile phone industry. Of course, major changes like these take years to perfect so don’t hold your breath just yet. But as you’re reading this, look at your smartphone and imagine unfolding it to watch a movie, or folding it back to toss it in your pocket. Your current smartphone could very possibly be the last non-folding device you own. This might not be as big of a paradigm shifter as the iPhone, but from where I come from, the littlest of steps often lay path for the biggest of changes.