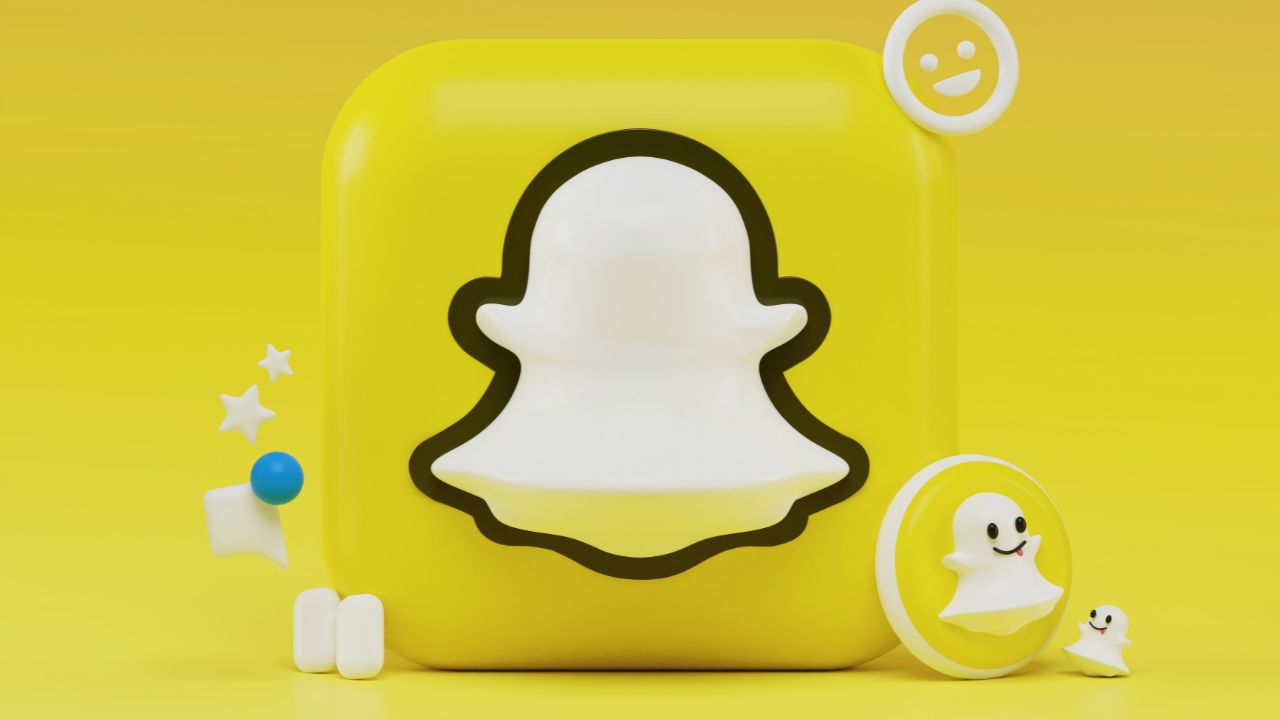 Snapchat is working on internal testing for its paid subscription called Snapchat Plus. This subscription aims to elevate the user experience for the instant messaging app fans. Snapchat Plus will provide users premium features, as well as early access to public features. As reported by Verge, Snap Inc. spokesperson Liz Markman said:

“We’re doing early internal testing of Snapchat Plus, a new subscription service for Snapchatters. We’re excited about the potential to share exclusive, experimental, and pre-release features with our subscribers, and learn more about how we can best serve our community”

With that said, Snap hasn’t revealed much about the new features arriving on Snapchat Plus. However, an app researcher  Alessandro Paluzzi tweeted a thread of screenshots revealing Snapchat Plus and its features.

So… by subscribing to #Snapchat+ you can:
1️⃣ Pin a friend as a #1 BFF
2️⃣ Get access to exclusive Snapchat icons
3️⃣ Display a badge in your profile
4️⃣ See your orbit with BFF
5️⃣ See your Friend's whereabouts in the last 24 hours
6️⃣ See how many friends have rewatched your story

Snapchat Plus will offer features like pinning their #1 best friend on top of the list and seeing their activity for the past 24 hours (if shared). A showcase of exclusive badges on their profile, as well as access to exclusive icons. One more feature suggested in the tweet is that Snapchat Plus subscribers will be able to see the number of times someone watched their story.

Moreover, Snapchat will have to clarify how they are storing this information. These features can turn out to be privacy nightmares if someone gets hold of the data.

Also read: 21 ways to fix Snapchat not working on Android

#Snapchat is working on a subscription plan called Snapchat+ 👀

ℹ️ Snapchat+ gives you access to exclusive, experimental and pre-release features such as the ability to pin 📌 the conversation with your Best Friend, the access to custom Snapchat icons, a special badge, etc… pic.twitter.com/VrMbyFlFvI

Also read: How to transfer WhatsApp Messages from Android to iPhone

One reason why Snapchat Plus is launching a subscription model is because of App Tracking Transparency. The new privacy feature in iOS 14.5 allowed users to opt-out of ad tracking in apps. This is why many free apps have to rethink their revenue models. Snapchat, in particular, blamed iOS for missing its revenue targets and declared it will hire fewer employees this year.

Snapchat is not the only social media app that is jumping into the subscription game. Twitter launched its first subscription offering Twitter Blue, last year which is currently available in New Zealand, Australia, and Canada. While Telegram had already confirmed that they are also working on a premium subscription model.

It is not confirmed when Snapchat Plus will officially get launched but looking at the features list would you be willing to pay for it?

Also read: How to transfer images from Google Photos to iPhone Gallery?

Huawei caught cheating! Their benchmarks are a lie!

All you need to know about Samsung Galaxy S20 and S20+