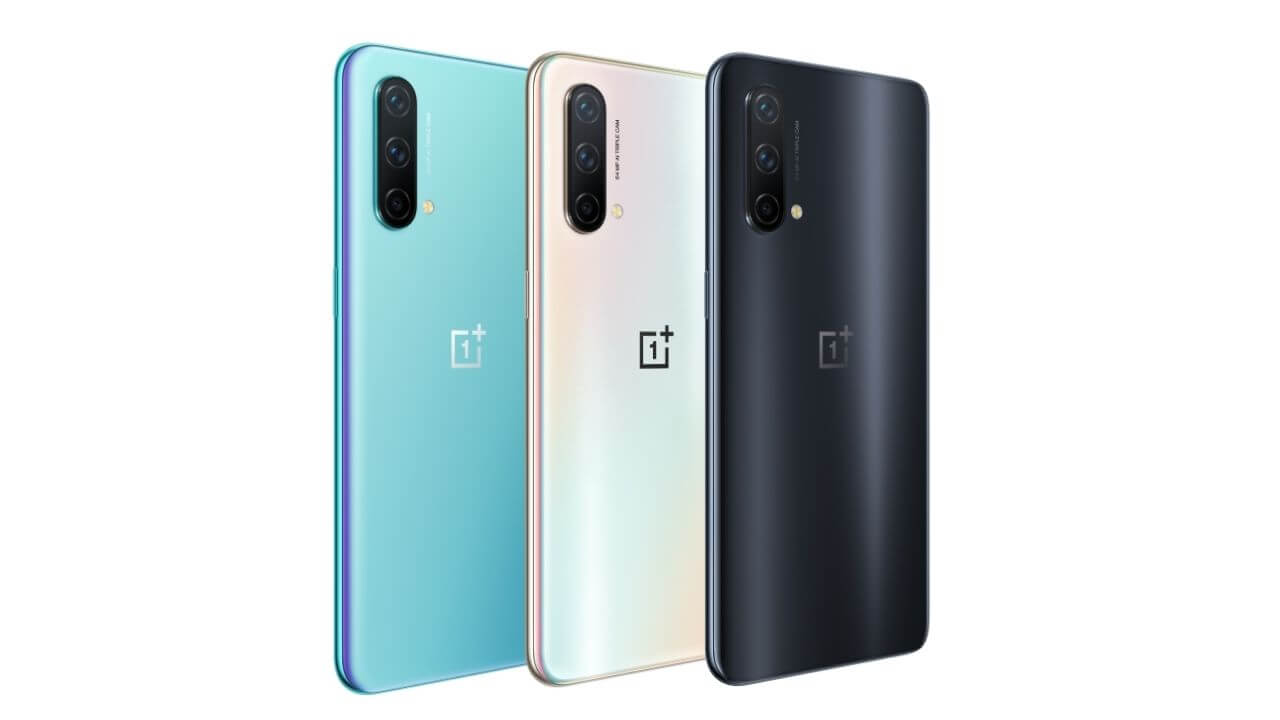 The OnePlus Nord CE (Core Edition) 5G has finally hit the market and has some great features being a mid-range smartphone. Even though it is not the successor of the OnePlus Nord, it certainly has a somewhat identical build. This budget phone from OnePlus was announced earlier this month and is available for users across Europe and India since June 11, 2021.

The OnePlus Nord CE is a power-packed device with Snapdragon 750G chipset to offer the best possible performance to the users. Even though it supports 5G connectivity, OnePlus has skipped the latest Wi-Fi 6 compatibility for the Nord CE.

The OnePlus Nord CE 5G smartphone features a large 6.43″ Fluid AMOLED display that has a refresh rate and resolution of 90Hz and 1080 x 2400 pixels; respectively. As far as the build of the phone is concerned, the OnePlus Nord CE 5G has a plastic frame and back that looks and feels good reading about it. This OnePlus device doesn’t come with any IP rating for water and dust resistance.

Apart from these, this phone features a 3.5mm earphone jack and an in-display fingerprint sensor. That’s not all, the OnePlus Nord CE 5G comes with NFC support as well.

The Core Edition of OnePlus Nord comes with a non-removable 4500mAh lithium polymer battery. Moreover, it supports 30W fast charging which is advertised and claimed to charge the phone up to 70% in mere 30 minutes.

Currently, the OnePlus Nord CE 5G is already up on the official store of India and the UK and online platforms like Amazon. At the time of writing this piece, there’s no such news about its release in the US region.

That’s all for now. Do let us know your thoughts about this budget-friendly release from the OnePlus in our comment section below.

How to Improve Gaming Performance in Android