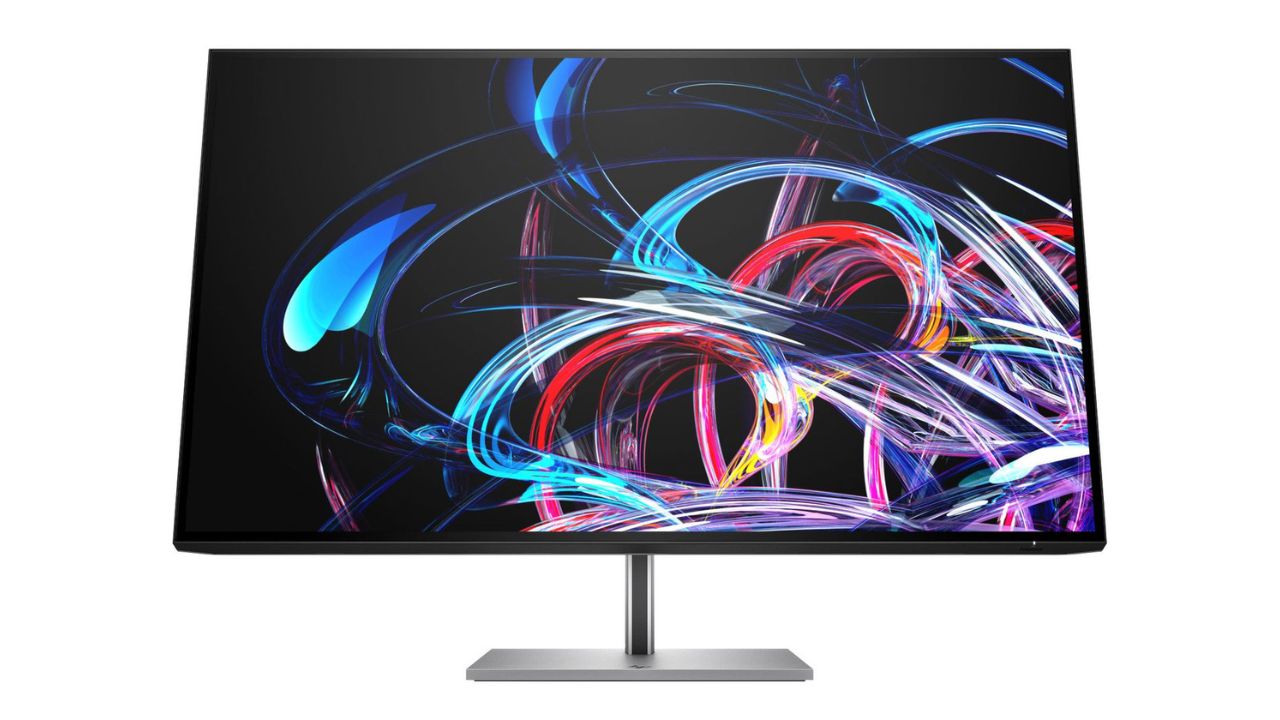 HP announced a 31.5-inch monitor geared for professionals with a next-gen display panel and the fastest USB-C interface. The HP Z32K G3 is the first monitor with 4K resolution and IPS Black technology with Thunderbolt 4 support. Dell already launched their UltraSharp lineup with this IPS Black technology however the Thunderbolt 4 connectivity is what makes this HP laptop a power-packed monitor.

The IPS Black technology is expected to deliver 35% deeper blacks than standard OLED panels because OLED panels do not lightup the black colours. This IPS technology not only enhances the blacks but the colors are more vivid for a more immersive picture. The contrast in IPS Black monitors is 2,000:1 whereas the contrast in standard IPS monitors is only 1,000:1. The 400 nits display delivers the other perks of any IPS panel, like accurate color production and vivid imagery. Equipped with a 31.5-inch panel, the HP Z32K G3 has thin display bezels on all sides, with a thick-looking chassis. HP promises ultra-wide viewing angles and support for up to two 4K monitors through the use of Thunderbolt 4.

This monitor will be an ideal choice for professional video and photo editing users as well as business workstations. As mentioned earlier, the Z32K G3 sports a Thunderbolt 4 port which is capable of 100W power delivery laptop charging. In addition to IPS Black and Thunderbolt 4 support, which makes it HP display a world first, it also comes with a USB-C port, an HDMI 2.0, two DisplayPort 1.4 (one for daisy-chaining monitors), an Ethernet port, and four USB-A 3.2 ports.

The IPS Black monitor also offers seamless multitasking features as it is equipped with a KVM switch. It helps users switch between 2 computers on the same monitor with just a switch. The display has paper-thin bezels and comes with a pivot, tilt, height adjustment, and swivel stand. The company will ship it in November 2022, so it will be interesting to see the price of this professional creator-friendly monitor. Considering the Thunderbolt 4 support, it will probably be North of $800 USD.