OnePlus Nord CE 2 to be launched on February 17: Here’s what you need to know 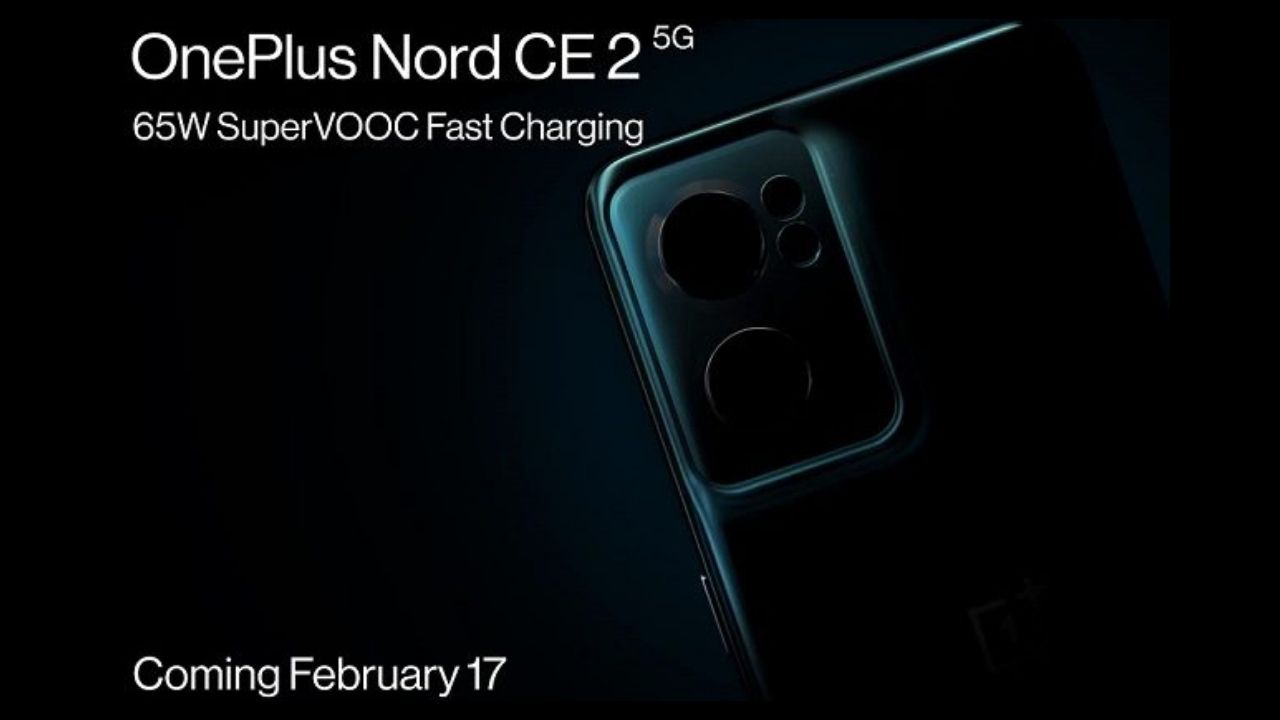 The OnePlus Nord CE 2 5G is the second device in the company’s Nord series, and it will be available next week. The budget smartphone is the follow-up to last year’s Nord CE, and it seeks to be slightly less expensive version of Nord’s mid-range equivalent. CE stands for “Core Edition,” and it’s similar to Samsung’s Galaxy FE or “Fan Edition” devices. The OnePlus Nord CE 2 will be released on February 17, according to OnePlus India.

The Nord 2 CE “takes the greatest aspects of the Nord 2 and puts them in an even more cheap package,” according to Oppo. 65W rapid charging, a 3.5mm headphone jack, and up to 1TB of microSD expandable storage are all included. Teasers say that the phone may sport a hole-punch notch at the top left of its display.

The phone’s rear has four cutouts, according to a photograph published by the smartphone manufacturer. According to GSM Arena’s analysis of leaked specifications, the Nord CE 2 will have three rear cameras and will be powered by a MediaTek MT6877 Dimensity 900 5G CPU.

The Nord 2 “takes the most efficient components of Nord 2 and places them into a much more competitively priced bundle,” according to the Oppo sub-brand.