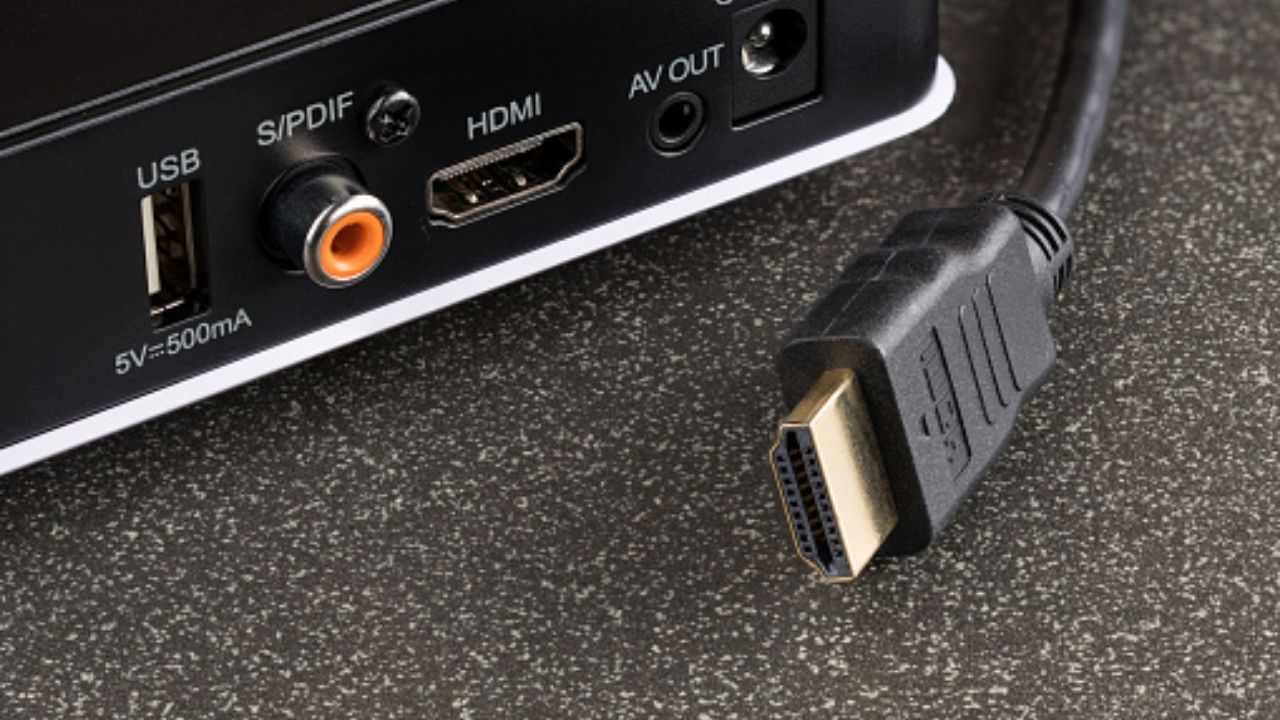 In early January, another new HDMI standard, HDMI 2.1a, will be unveiled at CES 2022. This may come as a surprise to those who recently spent thousands of dollars on new TVs with HDMI 2.1 ports, especially if they thought the HDMI standards couldn’t get any better. While the HDMI Forum has yet to make an official announcement, the new standard is described on a new page on the HDMI Licensing Administrator’s website.

Without any further adieu, let’s understand what the new HDMI standard holds for the future.

The HDMI Forum, which oversees HDMI specifications for a variety of AV (AV here refers to Audio Visual) manufacturers, has yet to announce the full HDMI 2.1a standard. However, HDMI 2.1a includes one significant upgrade that manufacturers can use in the future: source-based tone mapping (SBTM). HDMI 2.1a has all of the previous standards’ features, including variable refresh rates (VRR), automatic low latency connections (ALLM), and the bandwidth required to offer things like 10K resolution and [email protected] refresh rates.

So, what is SBTM?

SBTM or Source-based tone mapping allows source equipment, such as a next-gen gaming console or PC, to provide the correct HDR tone signal to your HDR-enabled display. Currently, the display determines the tone, which might change depending on the TV or monitor’s quality, brightness, and other factors like the manufacturer. Normally, the user must calibrate his or her TV or monitor to achieve their optimal HDR presentation, but SBTM should skip this process entirely and ensure a user is able to watch HDR content in accurate colors.

Also Read: HDMI Cable Not Working on TV? Here are 14 ways to fix it

Furthermore, depending on the source content, SBTM might allow a display to present varied tones on the same screen. If you have thumbnails of many sources on the same screen, some of which are in HDR and others which aren’t, the TV or monitor will apply a single HDR tone to all of them. However, with SBTM enabled, each thumbnail may be displayed exactly as it was intended.

Streaming devices, gaming businesses, and TV makers will be able to add support for HDMI 2.1a and its source-based tone mapping via firmware upgrades “depending on their design,” according to the HDMI Forum. Given the regular pattern of TV spec upgrades, it’s very certain that most customers won’t get the new capabilities until they buy a new TV that supports HDMI 2.1a out of the box. But here’s the thing, SBTM will be an optional feature that manufacturers can support — but not one that they are required to support.

This allows companies to brand HDMI 2.0 ports with the now universal HDMI 2.1 tag, which will unfortunately not support the new capabilities of HDMI 2.1 even though they carry the new name tag, making choosing a product with true HDMI 2.1 capabilities a herculean task for customers, who must now separately search for features like the higher bandwidth offered by true HDMI 2.1.

So, as always, make sure you read everything, especially the fine text on the box before you purchase the next HDMI standard device like an OLED TV for gaming. Until then, keep an eye out for CES 2022 since more information on HDMI 2.1a will be available during the event.

Does it Matter Which HDMI Port I use?