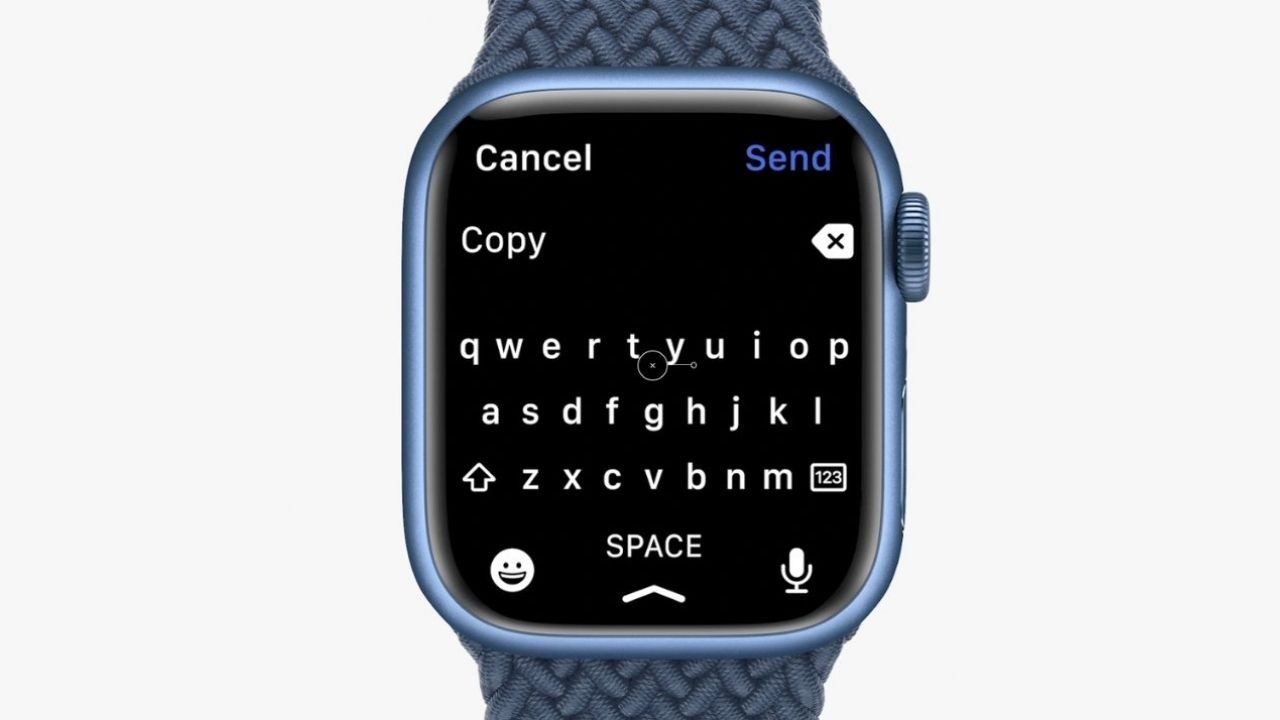 While having a keyboard app is convenient, it is neither innovative nor unique. In fact, Apple has been accused of duplicating FlickType, a keyboard app for the Apple Watch. Kosta Eleftheriou, the app’s creator, sued Apple earlier this year after the iPhone version of the software was removed. Following the release of the Apple Watch Series 7, Eleftheriou moved to Twitter to reveal the email that the App Store Review team sent after the app was taken down earlier this year. According to the email, his program breached the App Store Review Guidelines section on Apple iOS Human Interface Guidelines.

So now we know. See you in court, @Apple. https://t.co/hJtPI2Z83J pic.twitter.com/1s7MUSLTpc

The developer of the app FlickType has tweeted that he intends to sue Apple all over again in response to Apple Watch Series 7’s new QuickPath keyboard. His previous suit claimed that when the app finally became popular, it was undercut by “copycat and fraud applications” that exploited purportedly phony App Store reviews to encourage downloads. Apple was accused of abusing its market power, according to Eleftheriou, who also filed a suit in March 2021.

According to the lawsuit, “Apple’s promise to assist developers construct, test, promote, and distribute their goods and expand their businesses through a secure, trusted, and the accessible marketplace is essentially a facade designed to unjustly attract developers to the App Store.”

For more context, Apple applauded FlickType’s technology, which allows Apple Watch users to text directly on their watch face. The company also showcased it at Apple’s headquarters in 2019.

The lawsuit filed by the developer claims that following that, “Apple threw up roadblock after roadblock that made no sense,” keeping the technology out of the App Store for nearly a year.

It’s difficult to tell who is right and who is wrong in any dispute between a developer and an app store because we don’t know all of the facts. However, it doesn’t look good for Apple to release a feature that looks eerily similar to one with a developer with whom they’ve had numerous disagreements.

Also read: Here’s all you need to know about the 2021 iPhone 13 lineup