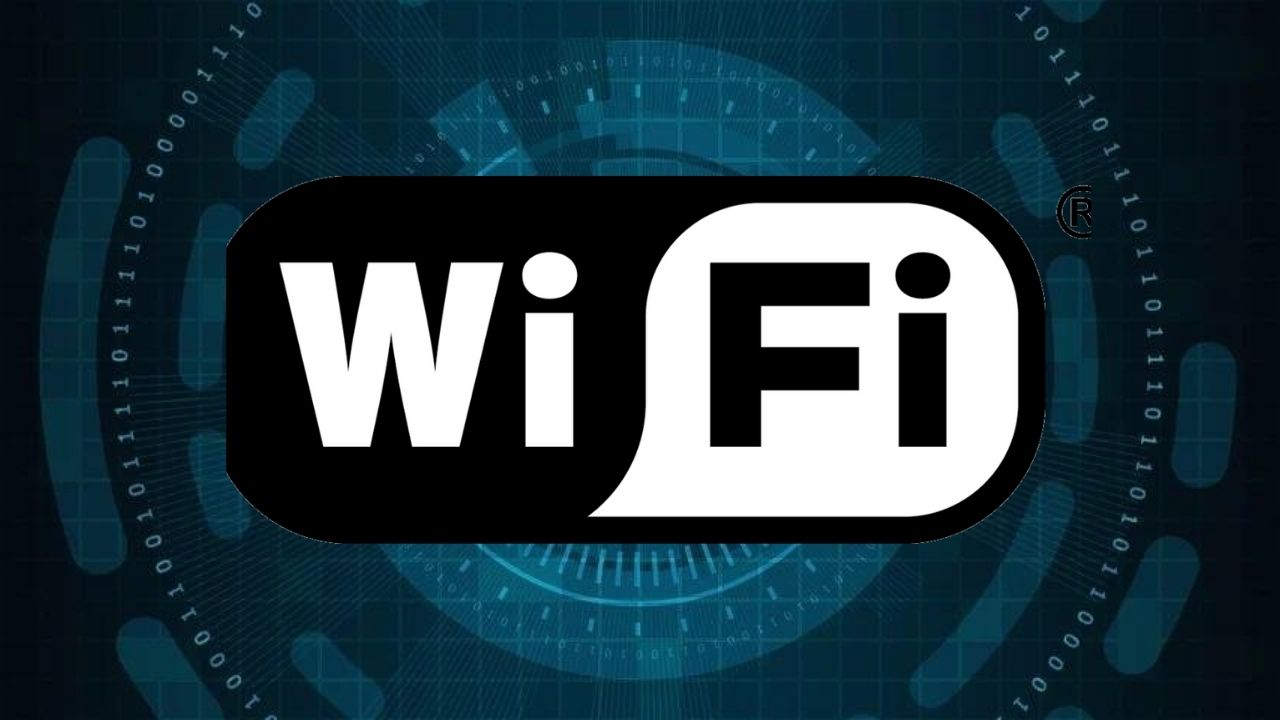 Although Wi-Fi 6E is the current industry standard, it appears that companies are working on future generations that will provide even faster speeds. Now, MediaTek is getting ready to show off its Wi-Fi 7 network at CES 2022. The next-generation Wi-Fi standard, Wi-Fi 7, will be 2.4 times faster than the current Wi-Fi 6 and Wi-Fi 6E standards, according to James Chen, MediaTek’s Associate Vice President of Product Marketing. Aside from increased speeds, the new standard is said to have significantly lower latency. This would be especially useful in fields like gaming, where fast-paced multiplayer games necessitate the smallest possible milliseconds.

Along with this, yesterday, MediaTek unveiled the Dimensity 9000, its upcoming flagship processor. The Dimensity 9000 is the world’s first ARM-based chip with a Cortex-X2 CPU, as well as the world’s first processor built on a 4nm node process. The chipset is jam-packed with features and ready to pique the interest of upcoming smartphones. Wi-Fi 6 — also known as 802.11ax — is one of the fastest wireless technologies available in smartphones, but it’s still hard to come by. However, that hasn’t stopped MediaTek from demonstrating Wi-Fi 7.

Also Read: What is Wi-Fi 6? Should you upgrade?

According to a slide obtained by PCMag from MediaTek, Wi-Fi 7, the next-generation wireless technology could be called 802.11be. “Intel and Qualcomm have committed to the new standard,” according to the report, but the companies haven’t said when they’ll show off a product that uses it.

According to the report, Wi-Fi 7’s “multiple resource units” technology will allow devices to “better fight off interference from other nearby networks.” “With Wi-Fi 7, we can puncture out noise from your neighbor,” a MediaTek executive named Chen claimed. This could mean less Wi-Fi signal channel interference for users. However, no firm dates for the release of Wi-Fi 7 devices have been set. While the Taiwanese chipmaker will demonstrate the new technology at CES 2022, Chen cautioned that it is still “very early in the Wi-Fi 7 standardization process.” The official didn’t go into much detail, but he did say that the launch could happen in Q2 2022. To put it another way, we can expect an official release in 2023.

Messages app not working on Samsung Galaxy smartphone? Here are 14 ways to fix it