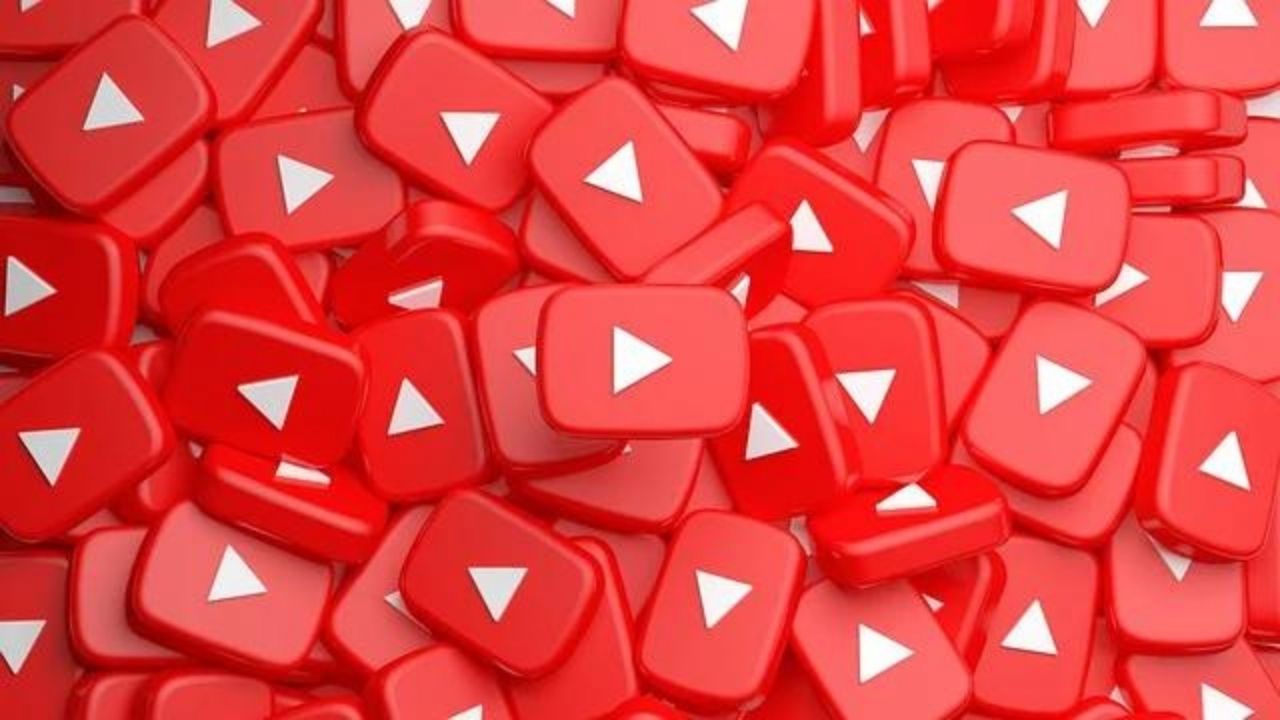 This year, YouTube TV may finally get a few much-anticipated features. For a long time, the Android phones have had the option to watch YouTube TV while using other apps via picture-in-picture. However, on iOS, the feature is currently limited to the ordinary YouTube app only.

Also Read: YouTube not working on Android? Here are 15 ways to fix it

Surround sound support is another popular feature that could be available to more YouTube TV customers later this year. Despite the fact that YouTube TV launched Dolby 5.1 surround sound in June of last year, the deployment has been far slower than expected. Surround sound compatibility has only been added to a small number of devices so far.

Finally, Mohan added that landscape mode should get an upgrade soon, making it easier to see everything that happens underneath a video but it is hidden when your phone is rotated sideways.