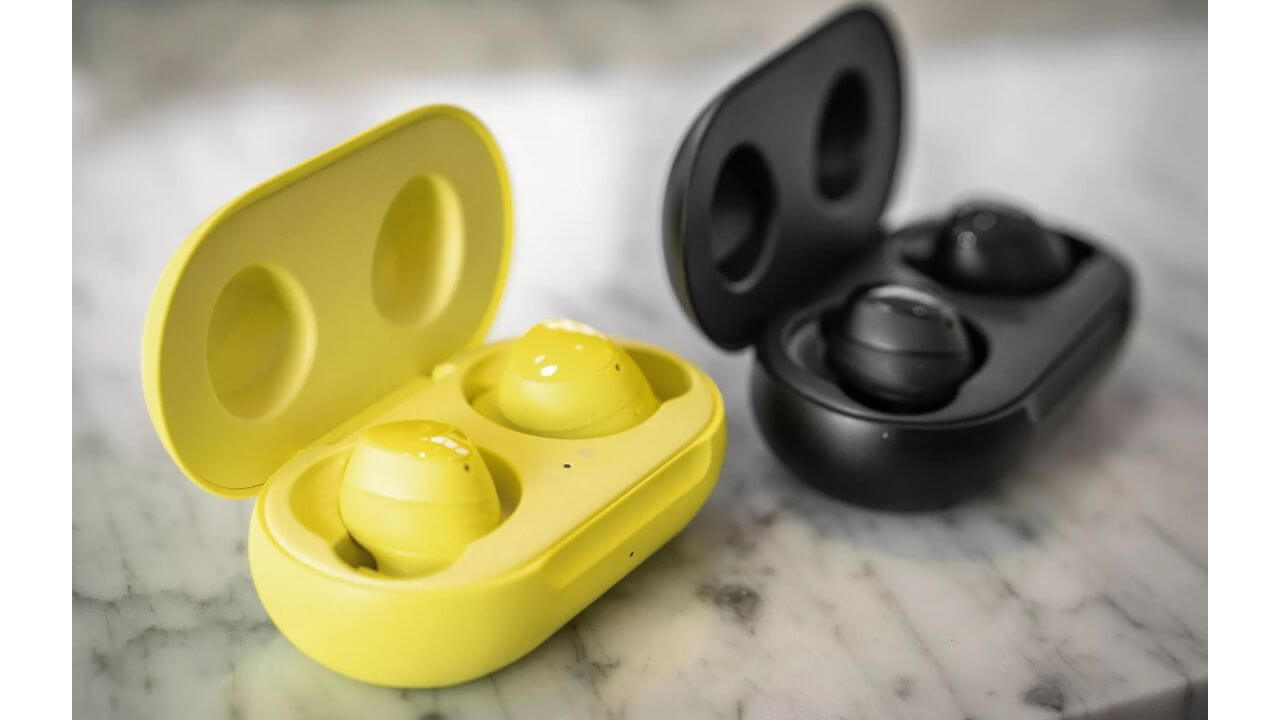 Samsung is coming up with a new version of its wireless earbuds, Samsung Galaxy Buds Plus. Specifications about the same were leaked by Evans Blass on his Twitter account.

It is rumored that the Galaxy Buds Plus will officially be revealed at Samsung’s Unpacked event which will take place in San Francisco on February 11th. Apps that support the all-new wireless earbuds were made available on the Apple Store which confirms the existence of the same.

The newer version will be compatible with iPhone 7 and devices running on iOS 10 or higher. However, Samsung hasn’t yet confirmed that Galaxy Buds Plus will have an active noise cancellation feature. This can be considered as one of the major drawbacks since Apple has already introduced the feature in AirPods Pro.

Buds Plus will also be able to pair up with multiple Bluetooth devices at a given point in time. The touchpad can now also be used to directly open Spotify on the phone which confirms the current partnership between the two companies.

The Galaxy Buds Plus is rumored to be priced at $149 apiece as compared to the older version which is priced at $129.