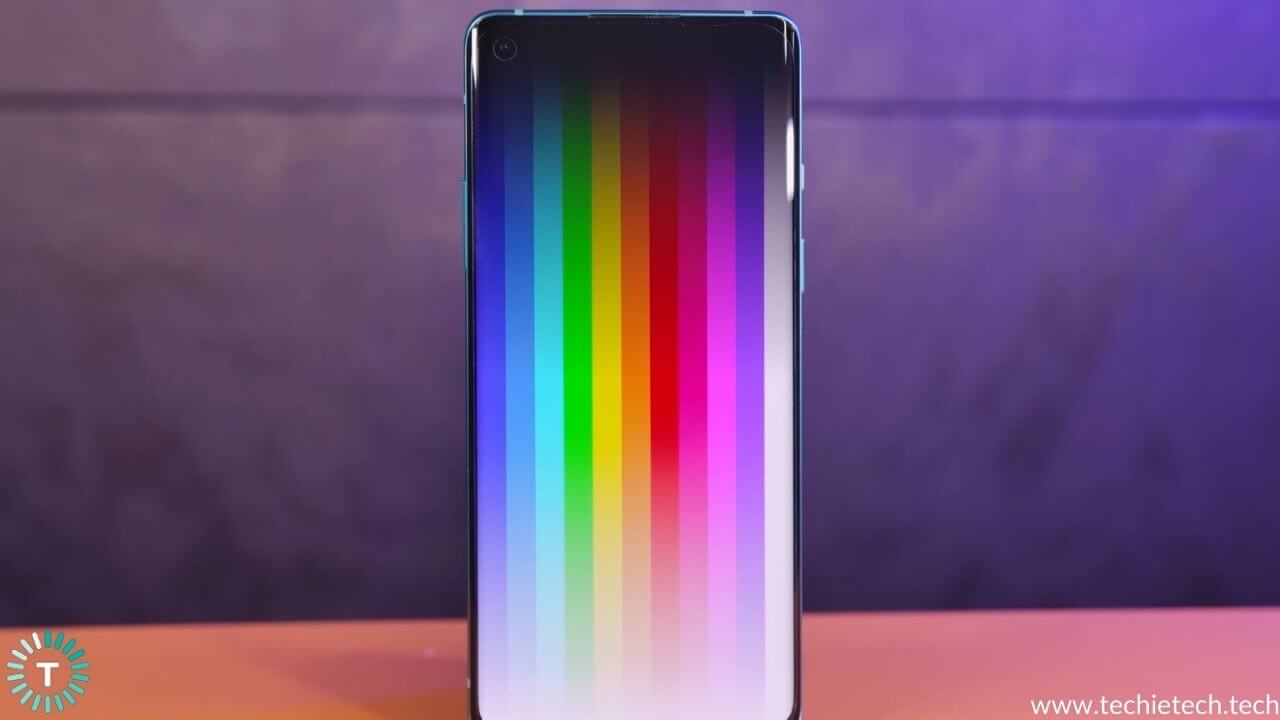 Testing the display of OnePlus 8 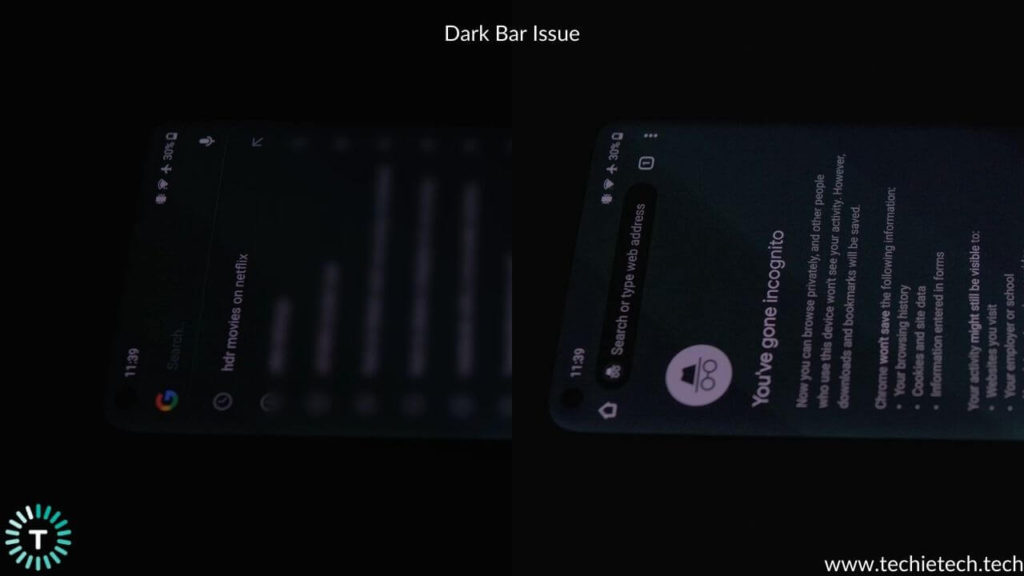 Getting straight into it. Let’s begin with the selfie camera black bar issue. I tested the phone again and again with dark environments and low brightness levels. I tested it on around 50 shades of grey. But I could not see this issue on the OnePlus 8. No matter how hard I looked, how much I tried, this issue could not be seen. So safe to say, the OnePlus 8 does not have the top banding issue. It is such a relief because pretty much every OnePlus 8 Pro has this issue. 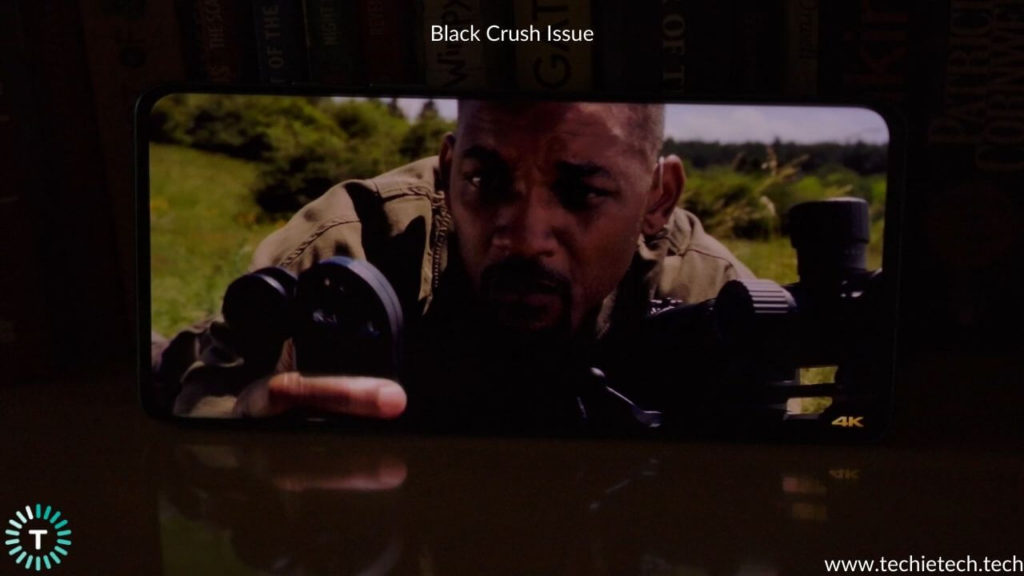 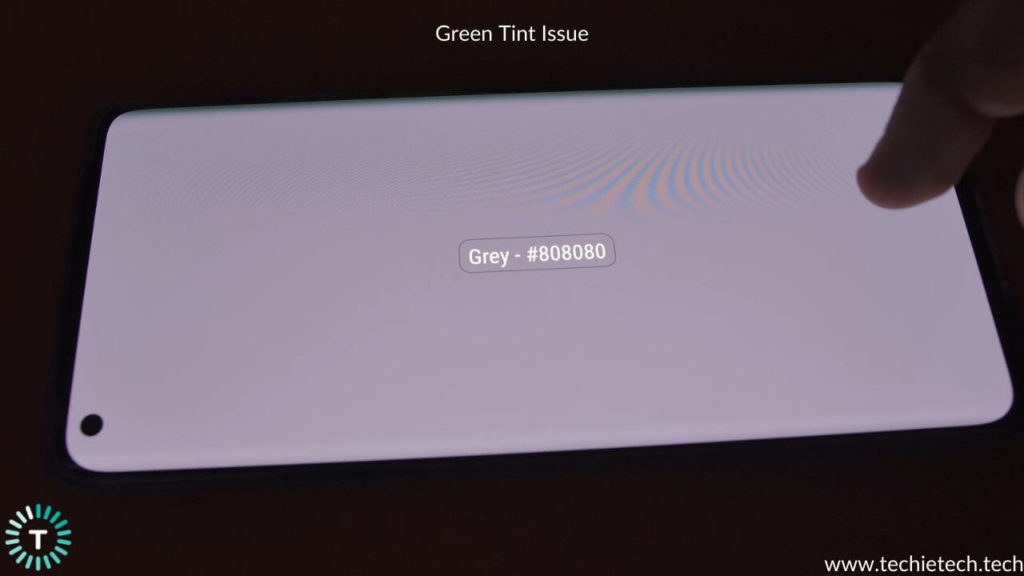 Talking about the green tint, my 8 Pro did not have a green tint issue and neither does the OnePlus 8. But there is something worth talking about here. Although this is not a defect, it is something bizarre. The color temperature of the display is slightly different at 60 Hz and 90 Hz. Again, this is not an issue at all, it is just something interesting that I found worth mentioning.

So that is about it guys. In conclusion, I will say that I am definitely sure now that the OnePlus 8 does not face the issues that are being faced by the OnePlus 8 Pro. In fact, if you don’t care about the camera quality very much, I would strongly recommend going for the OnePlus 8 because it is just as good and actually has a better display. The difference between 90 Hz and 120 Hz is barely noticeable but the difference between a perfect and defected display is clearly visible. If you need us to perform any more tests on the display or any other question, ask in the comments section below.

Confused between the OnePlus 8 and OnePlus 7 Pro? Read our detailed comparison.

iPhone 12 vs iPhone 13: Beneath the Surface!