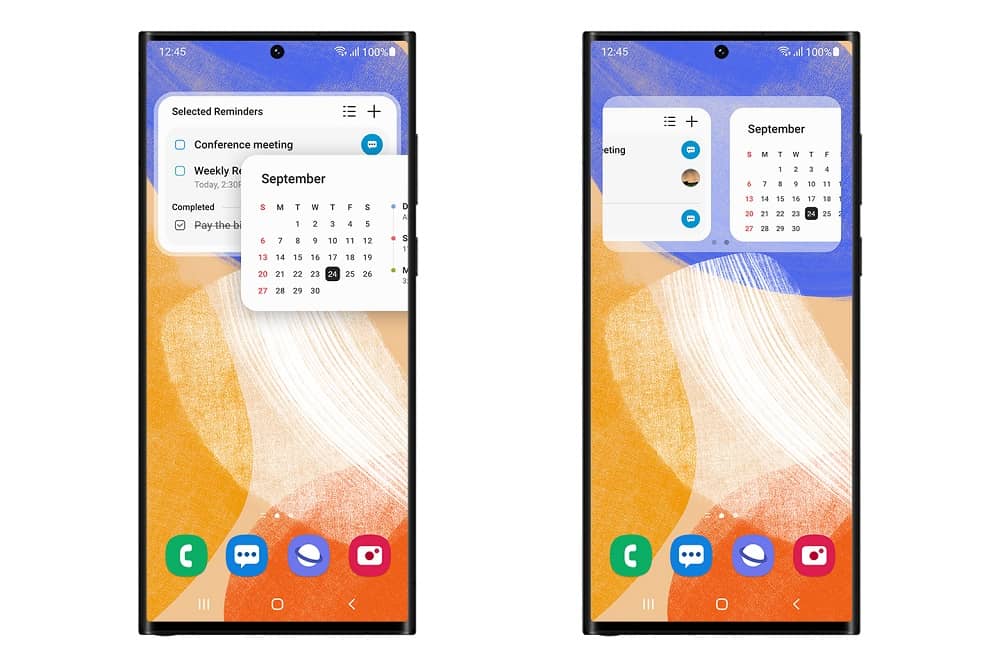 Samsung finally announced the One UI 5 open beta program for the Galaxy S22 series on 7th August 2022. The program is open to users in the United States, South Korea, and Germany. The tech giant has also announced the rollout of One UI 5 in other regions in the following months. Earlier it was expected to be released in July 2022. As usual, the Korean tech giant has been behind the clock. Here’s a quick look at the new features of One UI.

Users can also stack widgets on same-sized widgets, just like in iOS 15 & iOS 16.

Users can change language settings for individual apps. This is useful for users who are learning new languages or multi-lingual users.

Other One UI 5 features include

Samsung has also announced that One UI 5 will receive additional features over the coming months.