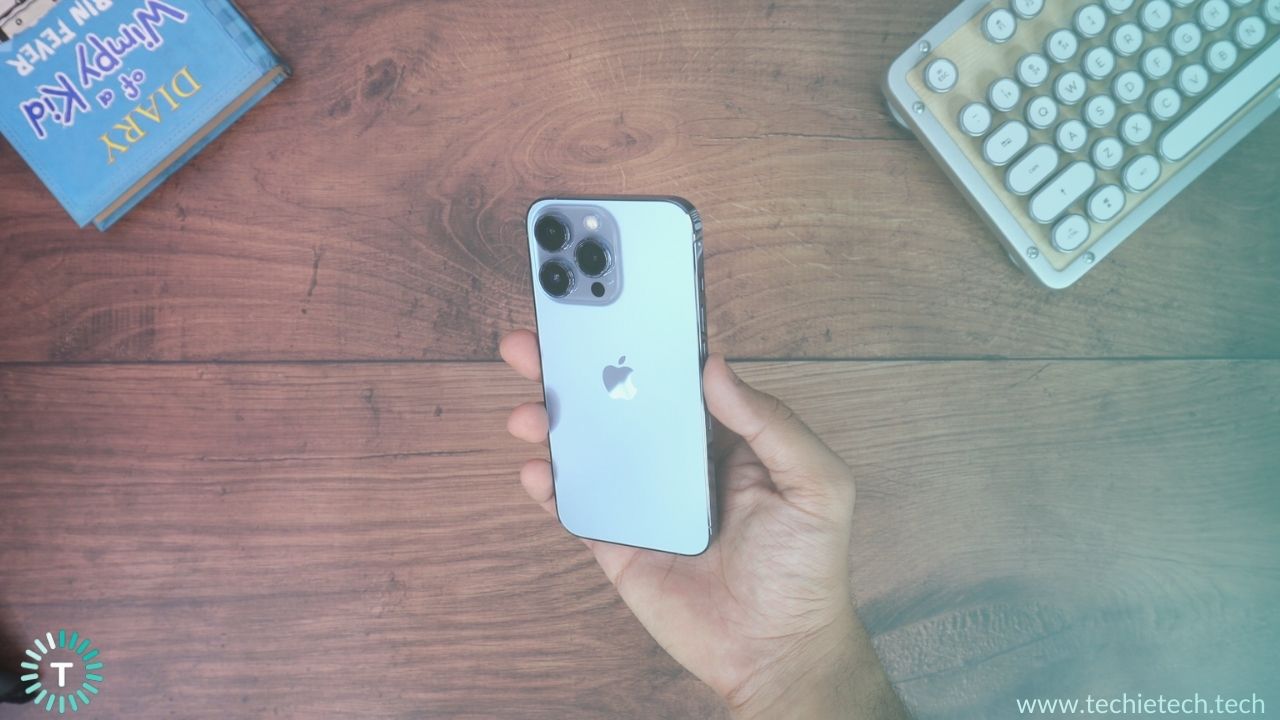 According to a new report, Apple’s new iPhone 13 line of devices, namely the iPhone 13 Pro is making the process of display repairs even more difficult. The most common repair made on cell phones of all manufacturers is cracked screens, and the iPhone 13 will be no exception. Unfortunately, due to the way Face ID is linked to the display via DRM, the company is making it impossible for customers to change their screens.

Face ID stops operating after a third-party display replacement, according to iFixit, despite the fact that the display assembly and the Face ID modules are now distinct. Replacement of a broken TrueDepth camera system, which is separate from the display and contained within the iPhone 13, disables Face ID. Even if a genuine Apple display is used in the repair, Face ID will no longer work, and the consumer will receive the following message: “Unable to verify this iPhone has a genuine Apple display.” Phone Repair Guru was the first to notice this point.

Only Apple-approved tools can guarantee that a replacement display will work with an iPhone 13.

As a result, these tools, as well as manuals and original components, are only available to Apple and third-party repair facilities that are members of the company’s Independent Repair Program.

There are numerous reasons to avoid using a third-party or DIY screen repair service, as well as many reasons to use those services as well. Consumers should, however, be entitled to make their own decisions about such an easily damaged component.