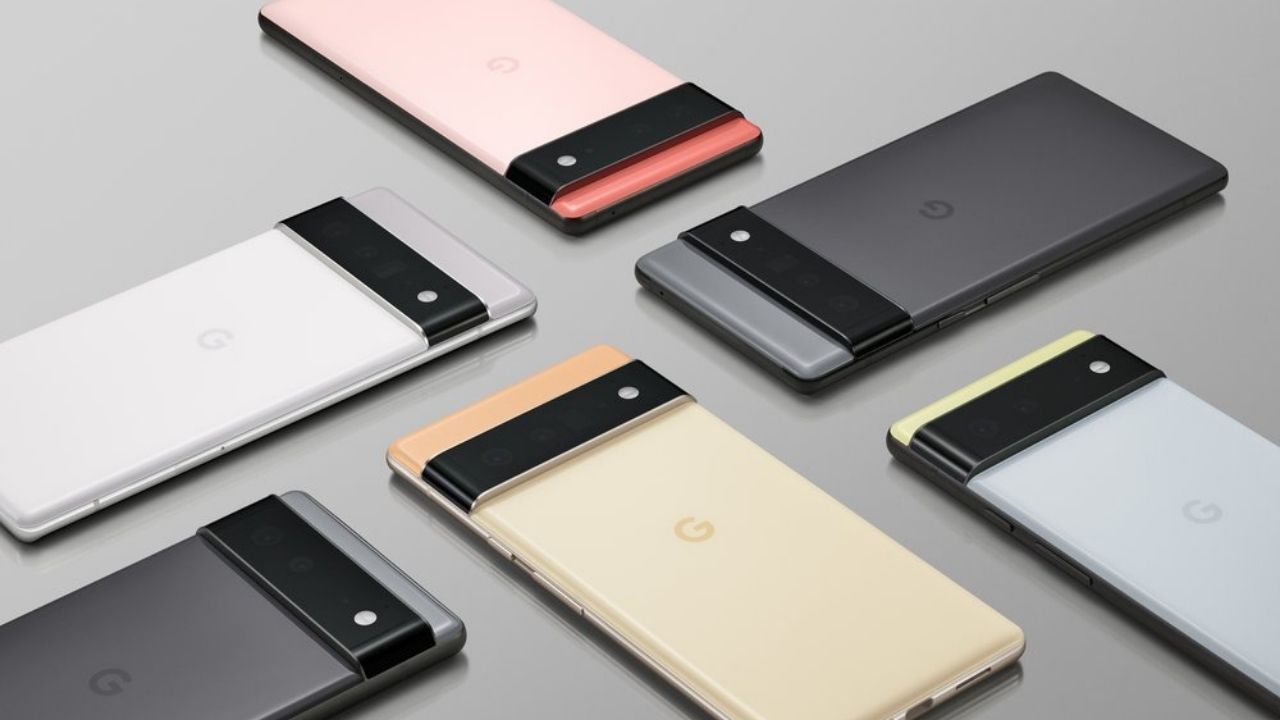 So far, we know that the Pixel series will be available in two sizes and a variety of colours this autumn. Tensor, Google’s in-house SoC, will be found in both the Pixel 6 and Pixel 6 Pro.

Android 12 Beta 4 disclosed earlier this month that the Pixel 6 series would include the ‘g5123b’ codename for Samsung’s Exynos Modem 5123. Reuters has now confirmed this, citing “two sources familiar with the situation.” According to reports, the Pixel 6 series will feature 5G mmWave, a communication protocol that is only available in the United States.

In addition, an item in the Android Open Source Project (AOSP) confirms that, like the Galaxy S21 series, the Pixel 6 series will contain an ultra-wideband (UWB) processor. In respect to Android 12, the article references a ‘Pixel specific internal UWB HAL’ presumably to avoid problems in Android 13.

The Pixel 6 and Pixel 6 Pro are expected to use the UWB for Nearby Share, which Google claims was “designed with privacy at its core.” 9to5 Google also states that UWB will operate on the Pixel 6 series in Android 12 before being expanded in Android 13.

The most intriguing and exciting piece of information, though, is that the Pixel 6 will reportedly receive a 5-year warranty on software updates, just like Samsung Galaxy flagships. It’s unclear whether this includes OS updates or just security patches for now, but we’re hoping for the former. This was found thanks to a Google engineer’s comment on the Android codebase about the Pixel 6’s ultra-wideband (UWB) capability. That’s the super-accurate location-tracking technology that drives Apple’s AirTag and Samsung’s Galaxy SmartTag+.

The same technology appears to be coming to the Pixel 6 phones, as previously speculated, and Pixel Tags aren’t entirely out of the question. The Pixel 6 and Pixel 6 Pro will be able to keep up with phones like the Galaxy S21 and the iPhone 12, which both have ultra-wideband. For more information on 5G check out our article on 5G Compatible phones

If you’re looking for a budget Pixel smartphone with 5G & WiFi 6 support, then make sure to check out the newly launched Pixel 5a and its top cases.

Huawei CEO: We Can Still Be Number 1 Smartphone Maker Without Google