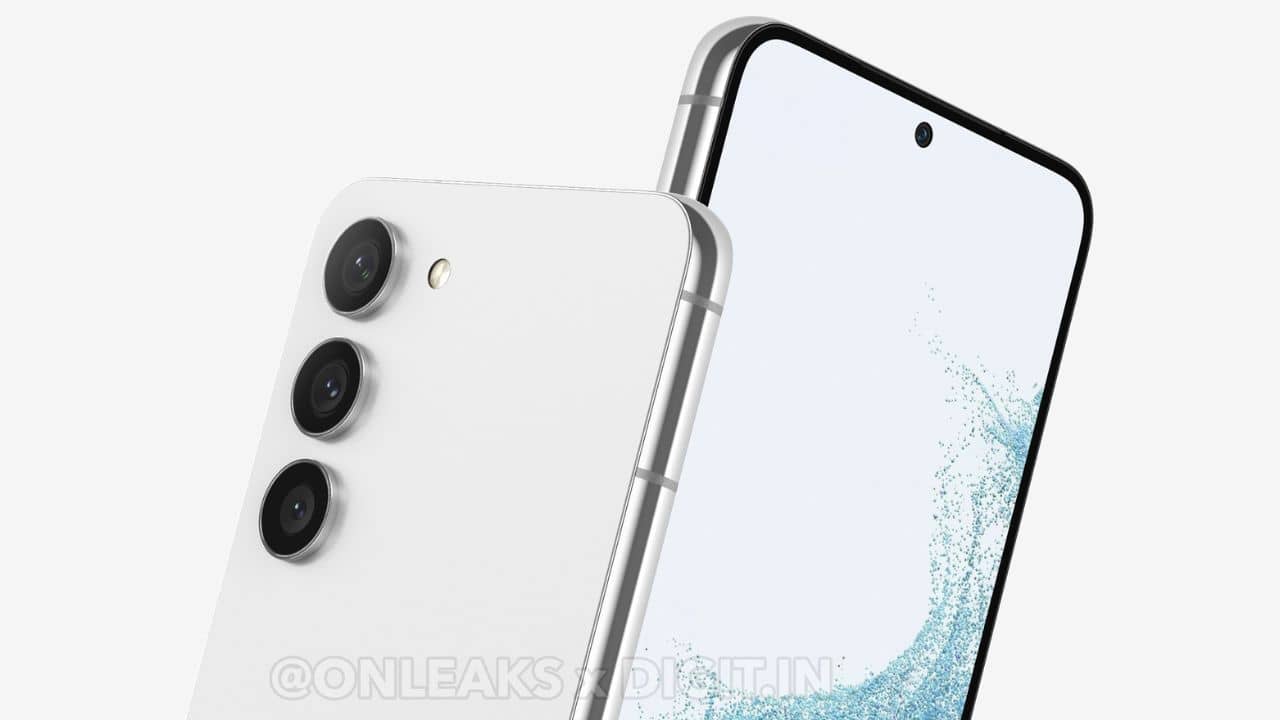 As soon as we witnessed the Samsung Galaxy S22 series launch, the Galaxy S23 was already in the talks. Now, we are starting to see the unofficial renders of Samsung’s next flagship smartphone, the Galaxy S23.

Galaxy S23 series to say goodbye to the camera bump?

Their screen dimension is unlikely to get changed on the upcoming Galaxy S23 and S23 Plus. This means the Galaxy S23 is expected to sport a 6.1-inch display like the Galaxy S22. Whereas, the S23 Plus might flaunt a considerably larger 6.6-inch screen, similar to this year’s Galaxy S22 Plus. Moving on, both smartphones are likely to feature three camera lenses on the back, which is also similar to the one we saw on this year’s Samsung flagship. However, the exact specs are unclear as of now.

The retail units in the US are expected to feature Qualcomm’s flagship processor, most likely the Snapdragon 8 Gen 2. We also have come across a few reports where renowned leaker Ice Universe claims that a few Samsung Electronics executives are still insisting on an Exynos 2300-powered Galaxy S23. Therefore, there are chances that Samsung can launch the next flagship with two different processors, which might be available to users based on their region.

By the looks of it, the Galaxy S23 and S23 Plus are only getting rebranded with minor upgrades.

On the other hand, Samsung seems to have some awesome plans for its upcoming beefiest flagship smartphone. It was reported that the Samsung S23 Ultra could use a significantly higher resolution camera of 200 megapixels. Undoubtedly, it is going to be a giant leap, especially if we compare this year’s S22 Ultra and the upcoming S23 Ultra. If you are not aware, Motorola has already launched the X30 Pro with World’s first 200MP camera sensor.

We are yet to hear about the pricing of the Galaxy S23 series. But, looking back at Samsung’s pricing trend, we expect the Ultra model to cost around $1200, again. But, we’d love to see a price drop. As far as launch is concerned, we expect Samsung will follow the trend and unfold its next-generation flagship phone in the month of January 2023.

With a couple of months ahead of us, we expect some more leaks and rumors brewing around Galaxy S23 series. So, if you don’t want to miss them, make sure to bookmark our blog.