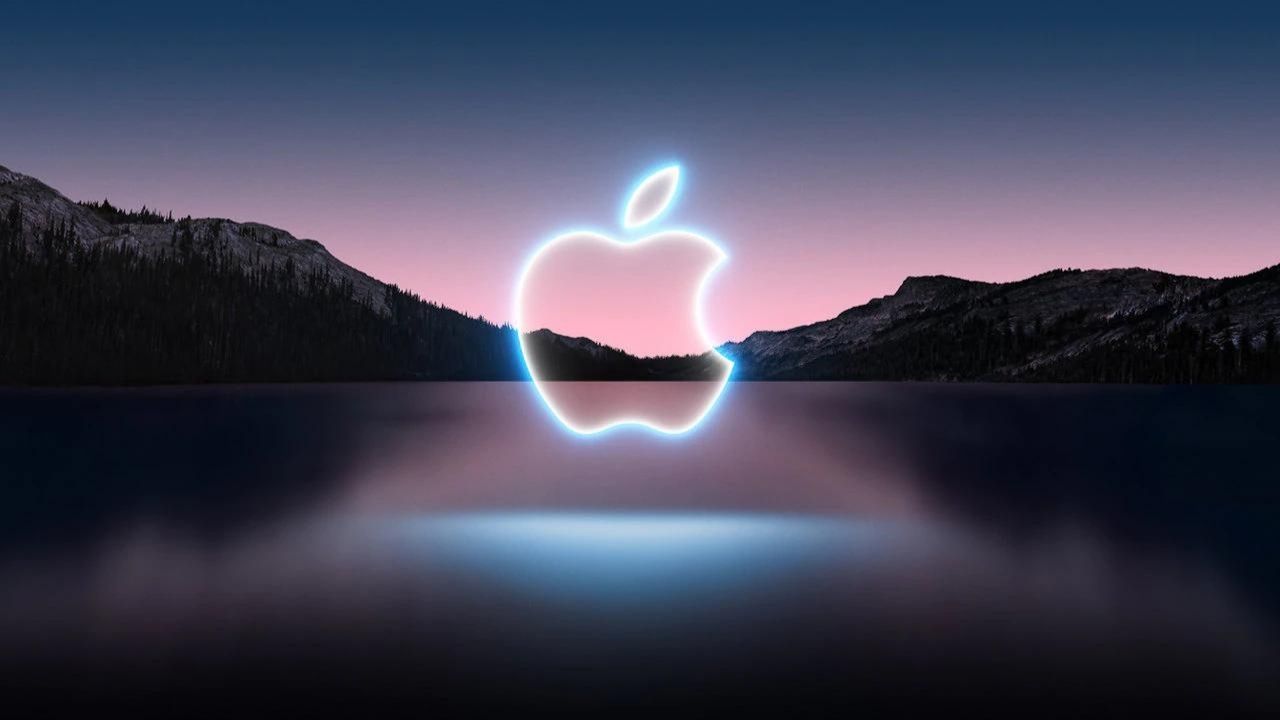 On September 14th, at 10.30 p.m. IST, Apple will hold a digital launch event. Although Apple has not confirmed it, the iPhone 13 series, Apple Watch Series 7, and AirPods 3 are expected to be released.

The emergency feature, which will allow iPhone 13 users to make calls even when there are no cellular networks in the area, is a much-anticipated feature of the forthcoming iPhone series.

According to Apple analyst Ming-Chi Kuo, the company intends to deploy LEO (Low Earth Orbit) satellite communication for this capability. However, because of hardware limitations, it is likely that initially, this capability will only be offered in “certain markets.”

If Apple launches the next iPhone at the event, it is likely that the company will also reveal a release date for iOS 15. We already know that SharePlay, one of the new firmware’s most anticipated features, will not be included in the initial public version.