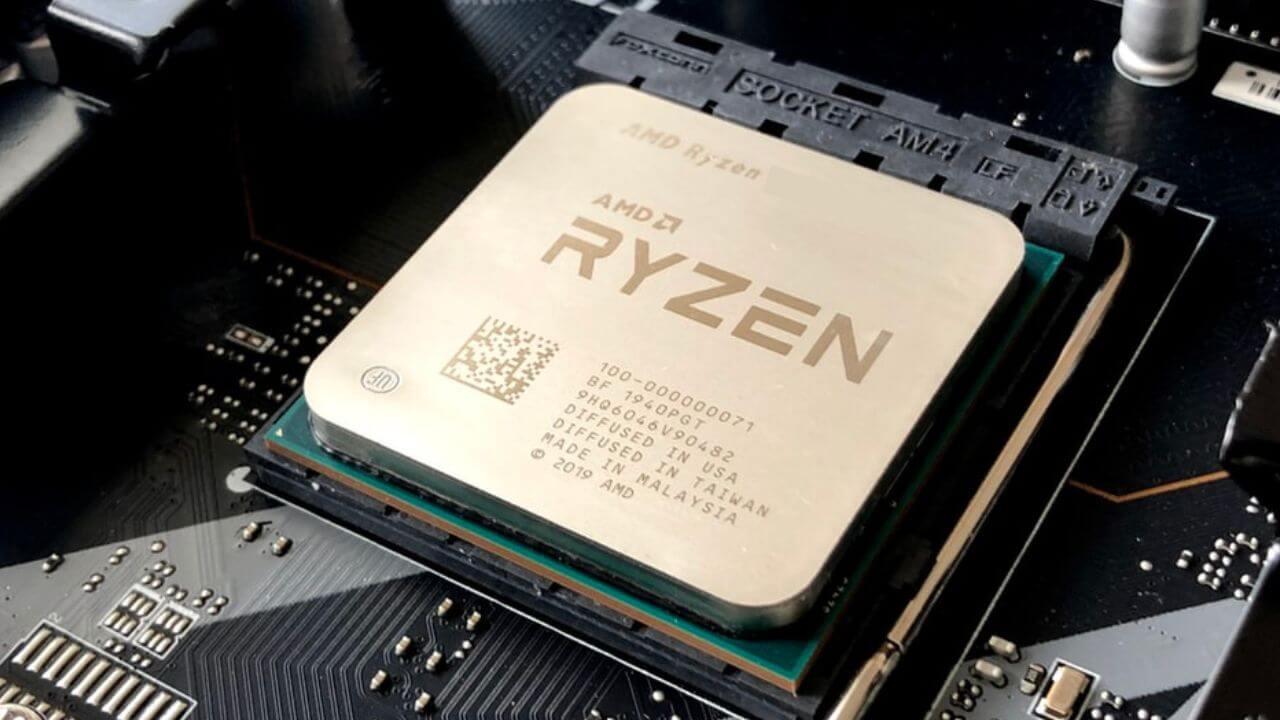 Going back to September 2020, AMD released its Ryzen 3000 C-series for Chromebook, a lineup of budget-priced chips based on the 12nm Picasso (Ryzen+) architecture that featured up to 4 cores and 8 threads and up to 11 Radeon Vega GPU compute units.

Looking at the specifications above, the top model from the Ryzen 5000 C-series is the Ryzen 7 5825C with an impressive 8 cores and 16 threads. It is double that of the previous top-tier Chromebook Ryzen processor (Ryzen 7 3700C). The Ryzen 7 5825C has a base frequency of 2GHz, while the core clock speed of up to 4.5GHz (Max Boost) on a single core.

The second model in the new line-up is the Ryzen 5 5625C. It has 6 cores, 12 threads, and integrated Radeon Vega 7 graphics with a maximum boost frequency of up to 1.6 GHz. The 6 cores feature a base frequency of 2.3 GHz, while one of these cores can boost up to 4.3 GHz for applications that demand additional performance.

These high-end processors are followed by two-entry level models Ryzen 3 5425C and Ryzen 3 5125C. The Ryzen 5425C comes with 4 cores, and 8 threads with a base frequency of 2.7GHz, while the boost frequency on one core can go up to 4.1GHz. As far as Ryzen 3 5125C is concerned, it is the lowest in the C-series tier with just 2 cores and 4 threads with a consistent core clock speed of up to 3GHz.  Let’s not forget that all the Ryzen 5000 C-series models feature a 15W TDP, meaning they are way more efficient than the Team Blue chips in this segment.

Amongst everything else, the most interesting claim made by AMD is about the battery life. It claims that the Ryzen 5 5625C has improved battery life by 94% when directly compared to Intel’s Core i5-1135G7 processor, which is seriously crazy, if true.

As of now, AMD has announced that HP and Acer will be the first two partners who are already on board with its Ryzen 5000 C-series for Chromebooks. Both brands are launching new models later this year, however, AMD has highlighted these two specifically:

The first of the new Chromebooks to feature AMD’s Ryzen 7 5825C processor is the HP Elite C645 G2.

The second Chromebook to sport the new Ryzen 5000 C-series is the Acer Chromebook Spin 514, which will use the AMD Ryzen 7 5825C processor.