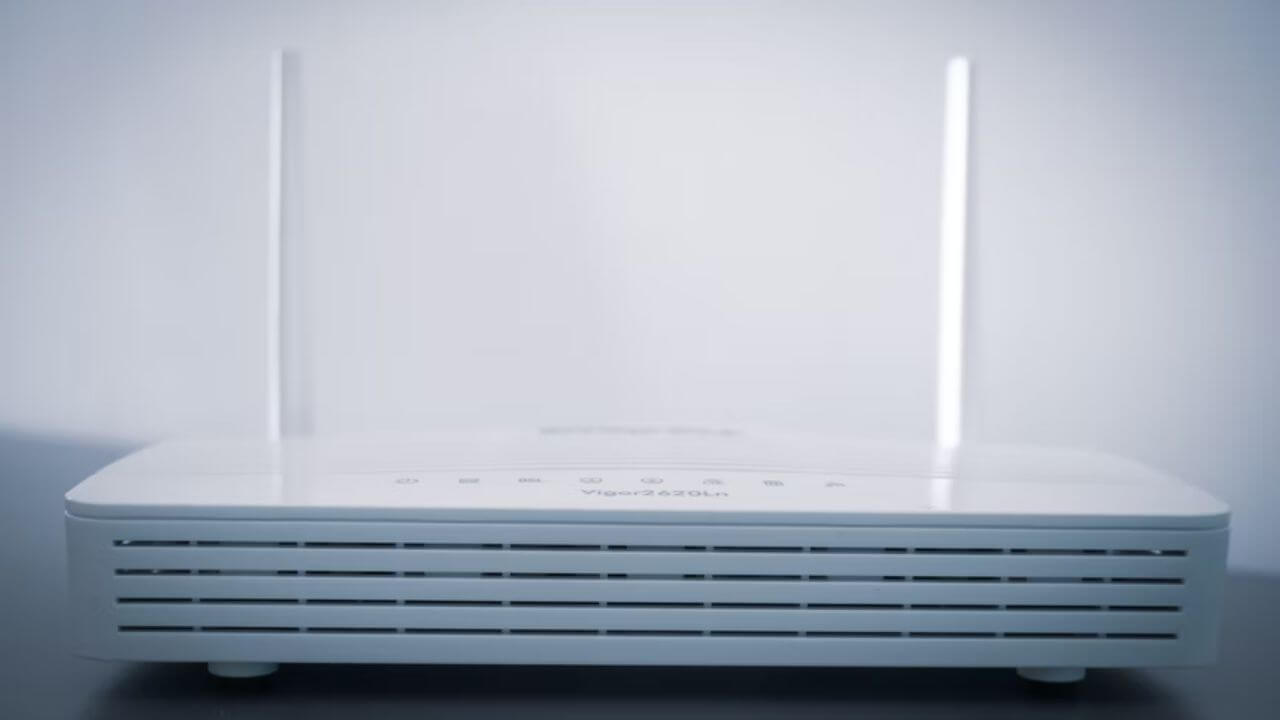 Today, when Wi-Fi 6 technology is only a couple of years old and Wi-Fi 6e is still in its early years of adoption, the latest Wi-Fi 7 is all set to amaze us with its blazingly-fast speeds. MediaTek has already showcased that the next-generation wireless protocol is capable enough to deliver higher frame rates, improved latency, and more channel bandwidth than the current Wi-Fi technology. Frankly speaking, Wi-Fi 6 technology is still not widely adopted, and now we’re a few steps away from experiencing the 33 Gbps wireless speeds on Wi-Fi 7. Qualcomm has already confirmed that its Network Pro Series Gen 3 platform will support up to 33Gbps speeds.

Also Read: Here’s all you need to know about Wi-Fi 7

Wi-Fi 6 and Wi-Fi 6e can deliver about 10Gbps speeds, whereas the upcoming Wi-Fi 7 routers can deliver up to 33 Gbps wireless speeds. It means Wi-Fi 7 is capable enough to deliver at least three times faster wireless speeds than the Wi-Fi 6 technology. Apart from speed, Wi-Fi 7 offers an array of advantages over the Wi-Fi 6 standard. First, Wi-Fi 7 offers double channel bandwidth as compared to Wi-Fi 6. Therefore, the upcoming Wi-Fi 7 devices will support more users than the current wireless technology. Qualcomm has said that more than 500 users can access a single Wi-Fi 7 channel. This means you can expand your smart home compatible devices without worrying about overcrowding your Wi-Fi.

When will Wi-Fi 7 Routers hit the markets?

Although the Institute of Electrical and Electronics Engineers (IEEE) is unlikely to certify the final draft of next-generation Wi-Fi until 2024, Qualcomm is all set to introduce Wi-Fi 7 routers by 2023. The company has strong plans to blend Wi-Fi 7 wireless speeds with their product platform architecture to deliver an impressive lineup ranging from routers & mesh Wi-Fi systems for homes and gateways & Enterprise access points for large public spaces. Additionally, Qualcomm has already given early access to the Wi-Fi 7 chipsets to its hardware customers and the commercial devices will hit the markets in 2023.

Also Read: Should you Upgrade to Wi-Fi 6?

Are you excited to experience the 33 Gbps wireless speeds on Wi-Fi 7? Would you upgrade to Wi-Fi 7 once it hits the market? Do share your thoughts in the comments section below.

Don’t miss our roundup on the best Wi-Fi 6e smartphones that you can buy.