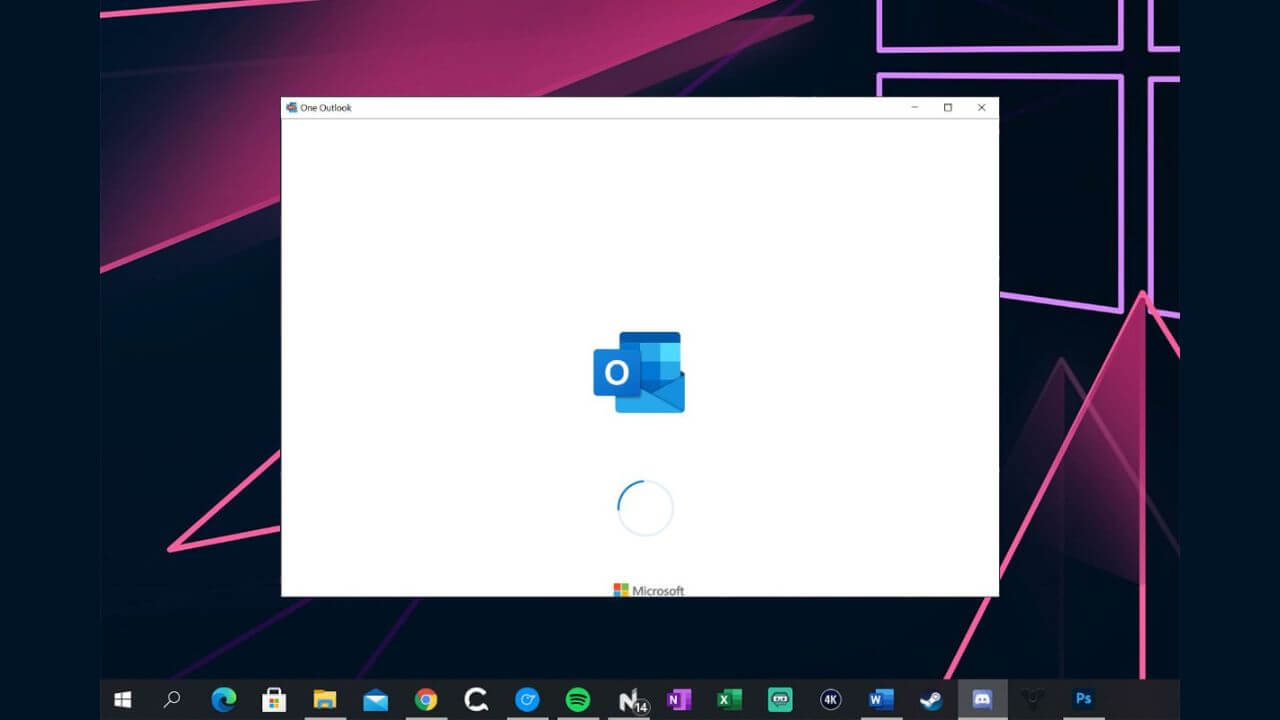 Microsoft’s new Outlook email client for Windows, the so-called “One Outlook” leaked just before the release. As spotted by Windows Central, some users were able to download the new app. However, it was stated that the new app was functional only for work and educational accounts as of now. We already had reports on the internet suggesting Microsoft has been working on a new web-based Outlook Client for over a year now. In fact, the email client itself leaked last year but was inaccessible to anyone outside the company.

The One Outlook app looks pretty much identical to the Outlook Web experience that you can see by visiting the official website of Microsoft Outlook. However, there are a few new additions primarily to this client. You can configure the ribbon along the top to a more traditional Outlook style. As mentioned earlier, the new app seems to be working only with work and educational accounts right now and not any personal email accounts just yet.   But, we firmly believe this support for personal accounts will also be added once Microsoft officially announces the client in near future. Other noticeable differences spotted by Windows Central were embedded windows controls into the Outlook header which allows it to look more native to the OS. Also, a new pop-up window appears when you compose a message or create an event in the calendar, similar to that you see on the existing Outlook desktop client.

Initially, reports were claiming that Microsoft was planning to replace the built-in Mail and Calendar app on Windows 10 and Windows 11 with this client. But, it’s too early for that, as the leaked app is marked as “preview” or “beta” in most places. Microsoft is also planning to ship this mail client app on macOS and Linux as well.

Also read: Here’s all you need to know about Microsoft Edge’s Free VPN

Even though Microsoft hasn’t hinted at any release date yet. But, looking at the finish of the app, it should be unveiled to the Beta community anytime soon. Let’s not forget that the Microsoft Build 2022 is scheduled for later this month, so it is expected to get announced there only.

Also read: How to fix Outlook not working on Android

If you are eager to download the preview version of One Outlook, tap on this link.