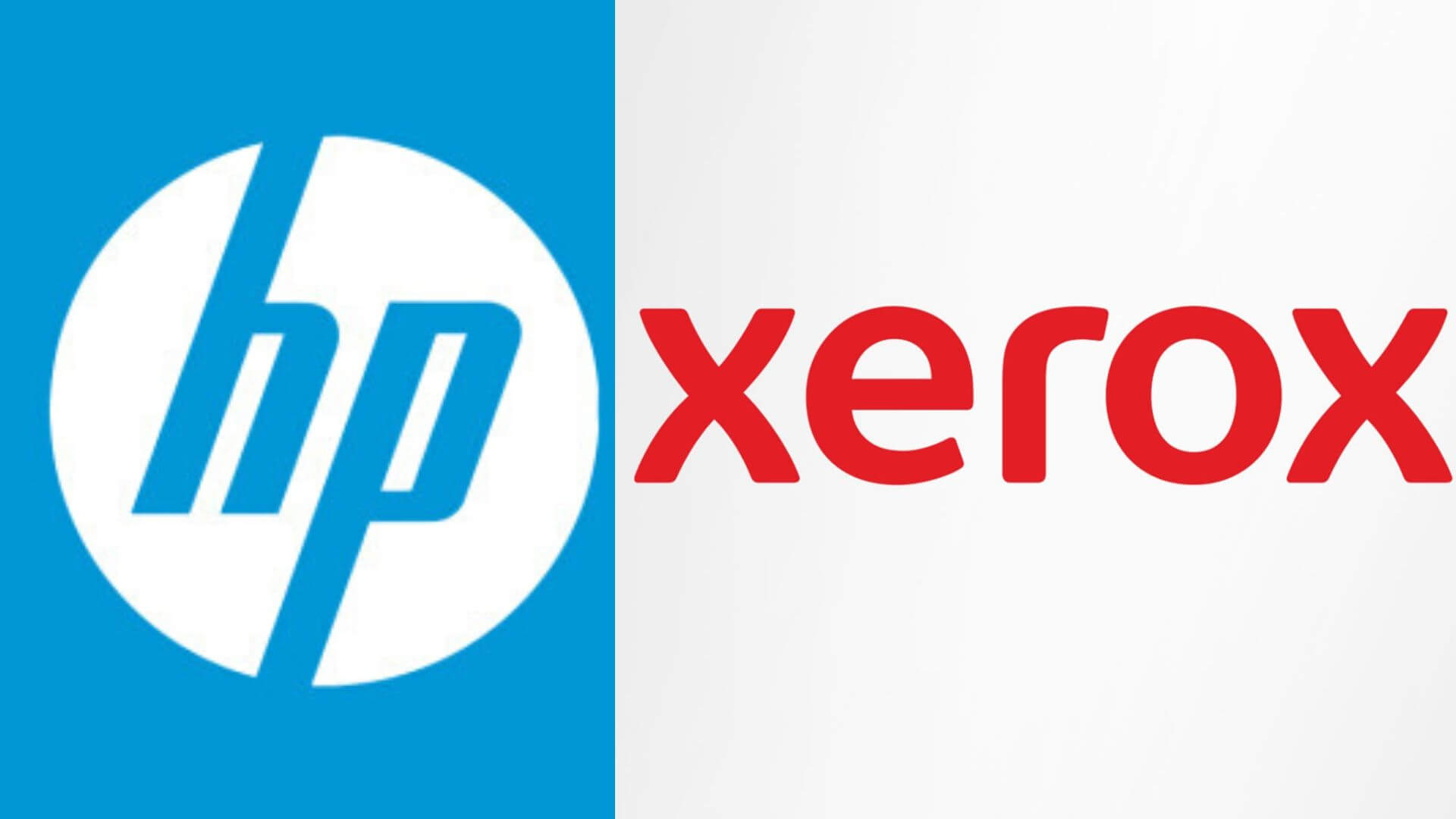 On Sunday, HP Inc. board of directors unanimously rejected Xerox’s bid to acquire the company, saying it undervalued HP and was not in the interest of shareholders.

HP Inc. was created after the Hewlett Packard separated its enterprise business and held on to PC and printers. Xerox, best known for its photocopy machines has a worth of $9.2 billion. Whereas, HP has a much larger market capitalization of nearly $30 billion.

Chief executive and chairman of HP have raised their concerns that the deal would leave the combined company with oversized-debt levels. Also, they mention that potential benefits of the merger are recognized and the discussion may still be on the table. HP board members have some fundamental questions that needed to be addressed first.

“We note the decline of Xerox’s revenue from $10.2 billion to $9.2 billion since June 2018, which raises significant questions for us regarding the trajectory of your business and future prospects”

Carl Icahn, a billionaire and activist investor, who has a stake in both companies was pushing for the merger. He believed that the combined company would be in the best interests of both sets of shareholders. He owns a 10.6% stake in Xerox 4.24% stakes in HP.

Though the company has rejected the proposal but leaves the door open for further negotiations.

“We identify the prospective benefits of consolidation, and we are open to exploring regardless of whether there is worth to be developed for HP shareholders by way of an opportunity blend with Xerox.”

Best Safari extensions for macOS in 2021