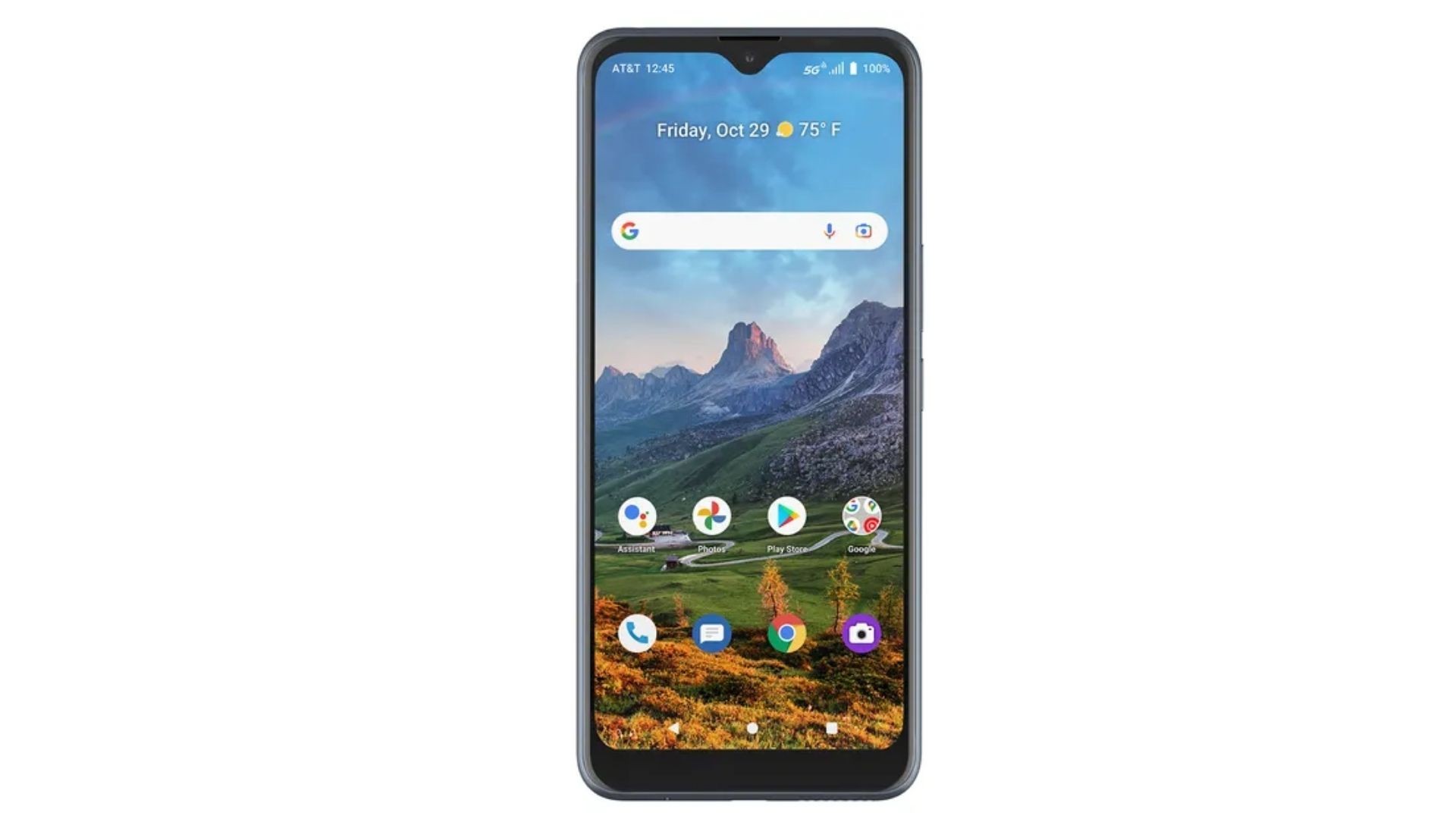 AT&T doesn’t sell many smartphones under its own brand, but the carrier unveiled a new budget 5G compatible phone today in the hopes of attracting new customers.

The phone is an AT&T-branded 5G device that fits nicely into the carrier’s current lineup of affordable 5G smartphones. The phone is priced significantly higher than AT&T’s cheapest 5G phone, the Radiant Max 5G, and differs from it by having significantly better hardware and support for sub-6Hz 5G connections.

The AT&T Fusion 5G has all of the characteristics of a low-cost value for money Android smartphone. The MediaTek Dimensity 700 chip, which houses an octa-core CPU and a 5G capable modem, powers the AT&T Fusion 5G. The phone is available in a single 4GB + 64GB configuration with memory expansion via microSD cards. Wi-Fi b/g/n/ac, Bluetooth 5.1, USB-C, and NFC are among the connectivity options. The AT&T Fusion 5G comes with a 4750 mAh battery that can be charged quickly with the included charger. The phone also includes a fingerprint scanner and wireless charging, which is unusual for a phone under $250. At launch, the Fusion 5G will run a near-stock version of Android 11, with an update to Android 12 possible several months later.

The 6.82-inch screen includes a teardrop notch for the selfie camera, and features HD display (720 x 1640 pixels). In addition to this, it is scratch-resistant, according to the manufacturer. A quad-camera array at the back and a 13MP front-facing camera are included in the AT&T Fusion 5G’s camera system. A 48MP primary camera, an 8MP ultra-wide camera, a 2MP macro camera, and a 2MP depth sensor make up the rear camera setup.

Starting January 7, 2022 the Fusion 5G will be available for $220, or $6 per month, with no trade-in. Customers who use the Fusion 5G with AT&T’s unlimited plans will get 5G service at no extra cost, according to the company.