What is Wi-Fi 7? Here’s all you need to know 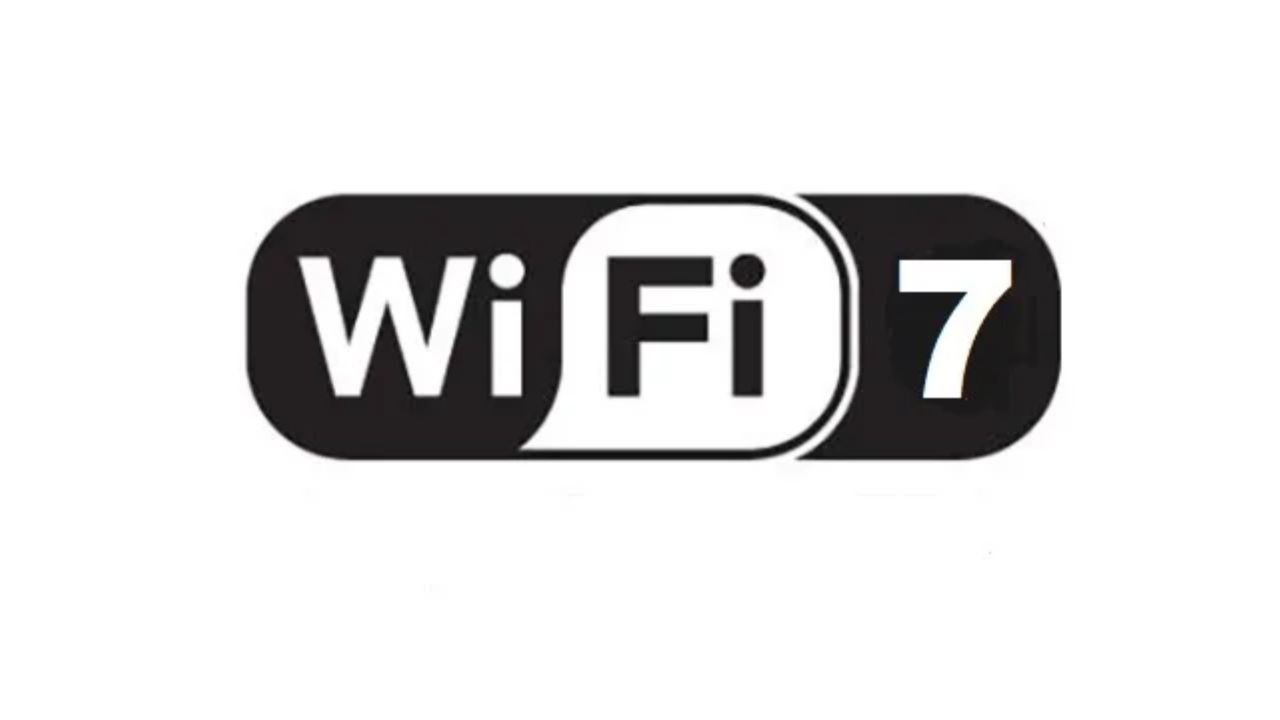 Wi-Fi 6, the new, faster wireless standard that was released in 2019, and we’re finally starting to see consumers adapting to it. But, as soon as one standard is adopted, another is created. Wi-Fi 6 came out in 2019, then Wi-Fi 6E was released in 2020 and now, Wi-Fi 7 is already taking shape. While Wi-Fi 7 isn’t yet available, and many of the new features are still being developed, the progress toward the new standard reveals the path of Wi-Fi’s technological evolution – where the technology is headed, what we can expect from it, and how quickly it will change. Wi-Fi 7 promises to give businesses more flexibility and capabilities as they embark on a digital transformation journey as well as increased speed and efficiency.

The more successful a technology becomes, the more important it is to continue to improve the user experience. One of the most popular wireless technologies is Wi-Fi. Success, on the other hand, necessitates the need to innovate. Wi-Fi standards have continued to improve performance, increase spectrum efficiency, reduce costs, and, most importantly, improve overall user experience. Wi-Fi, in conjunction with 5G, will keep us connected and extend its reach to those who are still without access. This is why, even though Wi-Fi 6 was only released commercially in 2019, Wi-Fi 6E is still in very early stages of adoption, work on the next generation, Wi-Fi 7, was already underway within the IEEE 802.11be Extremely High Throughput (EHT) working group.

As we move forward, these are all the capabilities that Wi-Fi 7 has promised over Wi-Fi 6:

Many of us, admittedly, are still using Wi-Fi 5 devices and routers, which is nearly a decade old at this point. With the exception of flagship smartphones, Wi-Fi 6 and Wi-Fi 6E, despite being much newer, have yet to make their way into the vast majority of consumer devices. So, why is the networking industry so eager to push wireless technology to its limits? Simply put, it’s because we’re seeing a lot more innovation in other areas over the next few years that could benefit from improved wireless performance.

Wi-Fi 7 gives businesses more flexibility and capabilities as they embark on a digital transformation journey. Edge computing, distributed and cloud architectures, virtualization, and digitalization will all be introduced in the emerging private wireless networks using Wi-Fi 7 and 3GPP-based 5G. Wi-Fi 7 will specifically enhance support for applications that demand deterministic latency, high reliability, and high quality of service (QoS).

IoT and IIoT applications in the enterprise, such as industrial automation, surveillance, remote control, AV/VR, and other video-based applications, will benefit from this. Wi-Fi 7 can be used for cloud gaming, AV/VR and video applications, as well as smart-home services, by consumers which require a lot more bandwidth and low latency. Beyond specific use cases, Wi-Fi 7 will continue to expand Wi-Fi availability and transport the majority of wireless traffic in enterprise, public, and residential environments in a cost-effective manner, while also improving the efficiency of spectrum usage.

Also Read: Sony has sold over 13.4 million PS5 in less than one year

Manufacturers are still working on devices that will work with Wi-Fi 6 and there are only a few devices that support Wi-Fi 6E It’s far too soon to start talking about Wi-Fi 7 devices when we don’t even know what the new standard will bring. If Qualcomm’s predictions are correct, Wi-Fi 7 could be an even more significant upgrade than Wi-Fi 6, requiring more hardware upgrades than ever before. This includes not only new routers, but also newer modem chips for compatibility with smartphones and laptops.

When will it hit the markets?

It’s worth noting that Wi-Fi 7 is still in its early stages of development. In fact, the Wi-Fi 7 moniker has yet to be assigned by the Institute of Electrical and Electronics Engineers (IEEE). As a result, it’s unlikely that you’ll find consumer devices that support it anytime soon. The protocol is expected to be finished in 2023 or 2024. Even then, it’s possible that mainstream adoption will take another three to four years in developed markets.

Overall, Wi-Fi 7 will only become a reality once current standards are widely adopted. However, given how slowly Wi-Fi 6E has been implemented, it’s possible that the next generation will take several years to reach our homes.