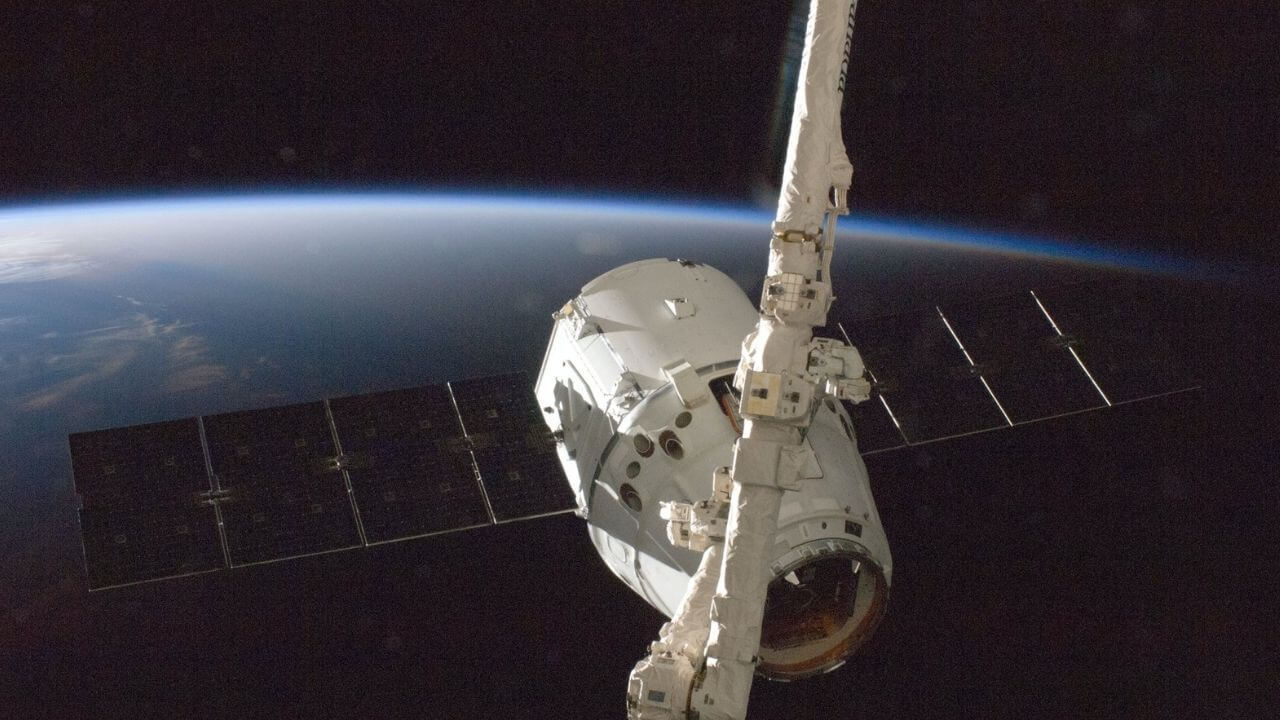 Apple is anticipated to introduce the next generation of iPhones in a little over two weeks. Apple’s upcoming iPhones are expected to have a slew of new capabilities. Rumours abound about what to anticipate from the iPhones in 2021, and one prominent Apple expert has added to the list.

It’s possible that an iPhone with built-in satellite connectivity isn’t too far off! Ming-Chi Kuo, a well-known analyst for Apple, says that the next iPhone would have the capability for low-Earth-orbit or LEO satellite calls and texts, according to 9to5Mac, which makes it more advanced than its predecessor, iPhone 12.

Also Read:  iPhone 12 Mini Long Term Review: Not for everyone

According to Kuo, owing to a modified Qualcomm X60 baseband processor, the iPhone 13 would be able to connect directly to low earth orbit (or LEO) satellites. LEO satellites are best known as the backbone of Elon Musk’s Starlink internet service, which uses satellites in a lower orbit to beam internet down to users while avoiding some of the usual problems of satellite internet, such as high latency and frequent outages. Additionally, several rumours have also suggested that Apple would include WiFi 6E in the iPhone 13 lineup, a next-generation WiFi standard that has been dubbed as a “disruptive boon for Wi-Fi consumers in the last 20 years.” To know more about WiFi 6, read our article on What is WiFi 6? Should you upgrade to WiFi 6?

However, It’s unclear whether satellite functionality will be limited to specific applications, but we wouldn’t be shocked if it is. Many internet-intensive apps are unavailable because mobile satellite connectivity is typically slower than traditional cellular data. According to Kuo, network operators will have to collaborate with Globalstar, a US-based satellite communications business, to provide LEO connections to consumers.

Globalstar’s shares soared earlier this year when Qualcomm revealed its forthcoming X65 processor will support Globalstar’s Band n53 technology. To put it another way, a telecom operator may leverage Globalstar’s satellite service on iPhone 13 to enable this capability for consumers.

If this report is accurate, the X60 will most likely support another aspect of 5G, which is presently made up of a variety of technologies such as millimetre-wave, which is superfast but has a restricted range, and C-Band, which is more widely used but slower. LEO 5G would assist in locations where towers aren’t currently beaming down other types of 5G speed, which is especially beneficial in rural areas where 3G and 4G connectivity is typically scarce. If you want to know more about 5G and what it entails, check out our roundup on 5G compatible smartphones.

There are valid grounds for scepticism. According to a Bloomberg rumour from 2019, Apple was working on satellite technology for the iPhone, but the team intended to release a product within five years – two years could be too soon if the leaks were genuine, to begin with.

No other brand has employed this technology before. Many more brands are reportedly working on it, but they will have to wait until 2022 because Qualcomm’s X65 baseband chip will not be available until then. Apple, which is said to be using a rumoured Qualcomm processor, might be the first to implement this. Apple may have a bigger hook for the next iPhone than reported display and camera enhancements if there is a satellite linkup. This would be the first commercial smartphone to offer connectivity almost everywhere in the world, and competitors may not be able to duplicate the functionality for some time. While you’re here, have a look at our roundups on the Best Accessories for iPhone 12 Mini and Best Accessories for iPhone 12 Pro Max