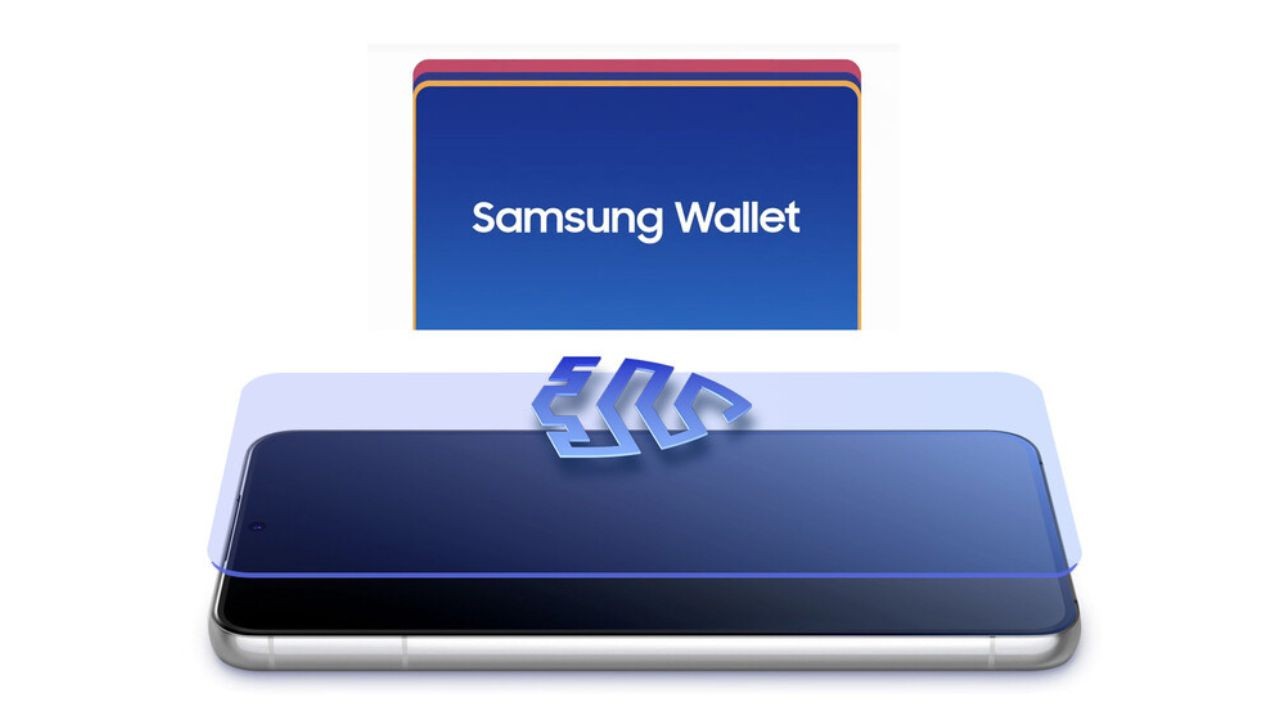 Samsung revived the Samsung Wallet on 16th June 2022 as a unified application that stores users’ digital keys, cards, loyalty programs rewards, IDs, and even Cryptocurrencies. The Korean giant combined the features of Samsung Pay and Samsung Pass apps to revive Samsung Wallet, a comprehensive solution for everyone. Samsung Wallet is not a new app; it existed back in 2013 and was replaced by Samsung Pay back in 2015.

Samsung Wallet is integrated with SmartThings (Samsung’s Smart Home ecosystem) to support automobiles on selected models of Hyundai Palisade, Genesis G90, and BMW models launched after 2020. With this feature, users can lock and unlock their cars as well as start engines directly from their mobile wallet. Additionally, users can store their boarding passes for selected Korean Air flights as of now, but surely the list will expand with time as Samsung has hinted they will include more airlines.

One more highlighted feature of Samsung Wallet is the security it provides, the app is well-protected by Samsung Knox to protect user data. The security is ensured by fingerprint recognition and encryption which are stored in an isolated environment that is dubbed the embedded “Secure Element Chip” to prevent any external access.

What can users store in Samsung Wallet app?

Samsung Wallet users can store the following things in the app:

The app will be compatible with all Samsung Galaxy devices that are running on Android 9.0 or more, but some features are only available to devices with UWB connectivity and some require Samsung’s eSE security.

The South Korean giant announced Samsung Wallet at the Unpacked 2022 event. At this moment this app is available in several countries including the U.S, Germany, Italy, France, the U.K, and Spain. People already using Samsung Pay and Samsung Pass will get a push notification to download the Samsung Wallet app to transfer their data easily.

Samsung Wallet is trying to compete with Apple Wallet and pushing forward the features to Android users that only iOS users were able to enjoy earlier. But with Google Wallet doing the same thing it will be interesting to see which digital Wallet app will come out on top.

Let us know in the comments your views about this!