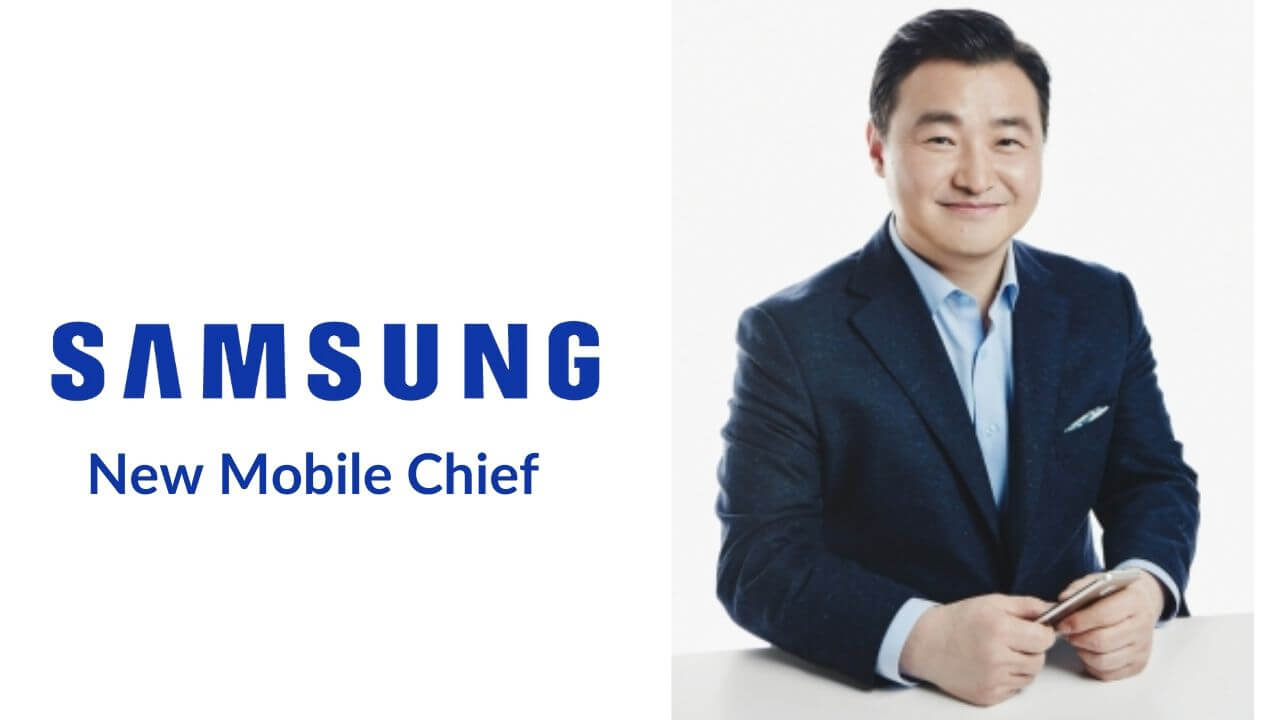 Samsung has appointed its youngest President, Roh Tae-moon, as the company’s new mobile chief. The management restructuring transpires as Samsung seeks to defend its lead in the smartphone market from emerging challenges, from rivals such as Huawei Technologies. Roh Tae-moon is an engineering expert, who’s exact about phone features.

The former mobile chief and co-CEO DJ Koh will continue to lead Samsung’s IT and mobile communications (IM) division. Also, Samsung promoted its network business chief, Cheun Kyung-whoon to President, to promote networking as a major business for the Korean firm.

As the former mobile development head, Roh led the research and development of the Samsung Galaxy lineups. Also, he played a prime role in strengthening the company at the time of fierce smartphone competition. Roh has also been a major contributor in Samsung’s shift to outsource more device production to cut costs, and perform better with Chinese phone makers such as Huawei.

What brought Management Restructuring in Samsung?

In 2019, Samsung had a market share of 21 percent in the smartphone business for the third quarter, across the globe. But, Huawei was very close to it with a share of 18 percent. These figures are quite surprising, as Huawei was banned from doing business with most US companies in May 2019. And, it prevented Huawei the access to technologies like Android and other services. As a result, Huawei shipped many of its smartphones without Google services.

Although Samsung took an initial lead in the 5G smartphones. But, Huawei can definitely boost sales of the 5G-compatible smartphones in 2020. And, this would definitely result in leveraging its huge home market.

Therefore, it’s pretty clear that Samsung’s reshuffling aims at dealing with a major market change with the new technology. Roh Tae-moon is known to be decisive. Therefore, he’s likely to respond quickly to that change to preserve Samsung’s lead from Huawei. Roh will have assigned responsibilities to grow markets from China and India. And, to make the foldable smartphones successful after Samsung failed with the Galaxy Fold.

Samsung also kept its three co-chief executives in the annual review; an action highlighting stability ahead of a ruling on a bribery case involving its leader Jay. Y Lee.

Samsung is expected to launch its Galaxy Fold successor, along with Galaxy flagship at the Samsung’s Unpacked event on 11 Feb, in San Francisco.