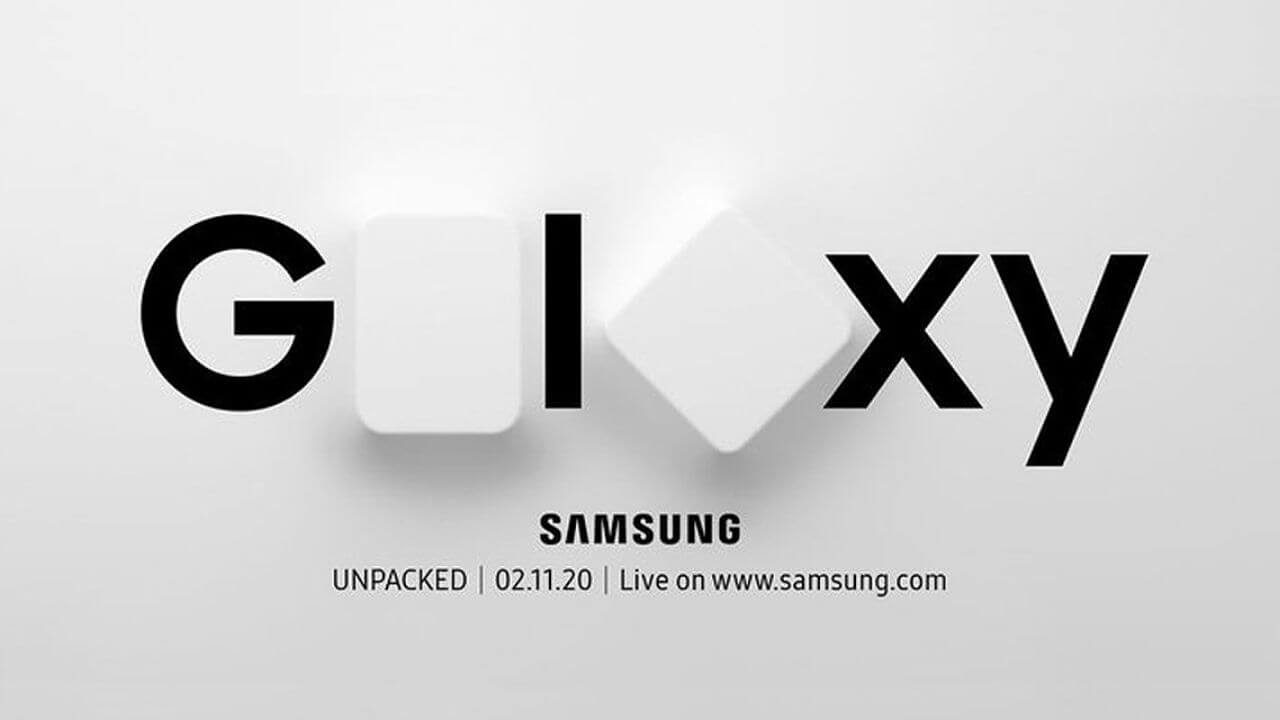 Samsung has officially confirmed the date for the launch of its next flagship smartphone. Samsung’s Unpacked event will take place in San Francisco at 11 am PT on February 11. Therefore, the wait is finally over, and Samsung is all set to unveil its Galaxy S11 series, but there have been rumors that the company might name the lineup as the S20 series.

There might be a few differences in 2020, instead of four, it’s expected that a total of three smartphones would fall under this lineup. According to recent rumors, the list includes a base model, an S11 Plus model, and an Ultra model. Also, we can expect that all three models would come with a 5G modem. Therefore, there’s no need for a sequel of the standalone Galaxy S10 5G.

The S11 series lineup might come up with display sizes between 6.2 inches to 6.9 inches. The display can feature a center-aligned hole-punch front camera with minimal top and bottom bezels and a refresh rate of 120Hz. All three models should be powered by either a new Samsung Exynos chipset or the Snapdragon 865 chipset.

Recent renders also suggest that the Samsung Galaxy Flagship will have a rectangular camera module on the rear, housing a  108 MP primary sensor, and a 48 MP telephoto sensor with OIS. It might also include support for 8K video capture at 30 fps.

The video invite for Samsung’s Unpacked event tips at the arrival of two separate classes of smartphones- the S series flagships and possibly the Galaxy Fold 2. But, there’s no clue regarding the design. We might see a new flip phone-style design, similar to the new Moto Razr, or a mini-fold design just like Galaxy Fold. Also, there might be some gap between the launch of S series flagship and Galaxy Fold 2, just like last year.

We can expect to see the new Galaxy S11 series to go on sale by the end of February or early March, right around MWC 2020.

iPhone 12 vs iPhone 13: Beneath the Surface!

macOS Ventura Launched: Here’s All You Need to Know