Huawei CEO: We Can Still Be Number 1 Smartphone Maker Without Google 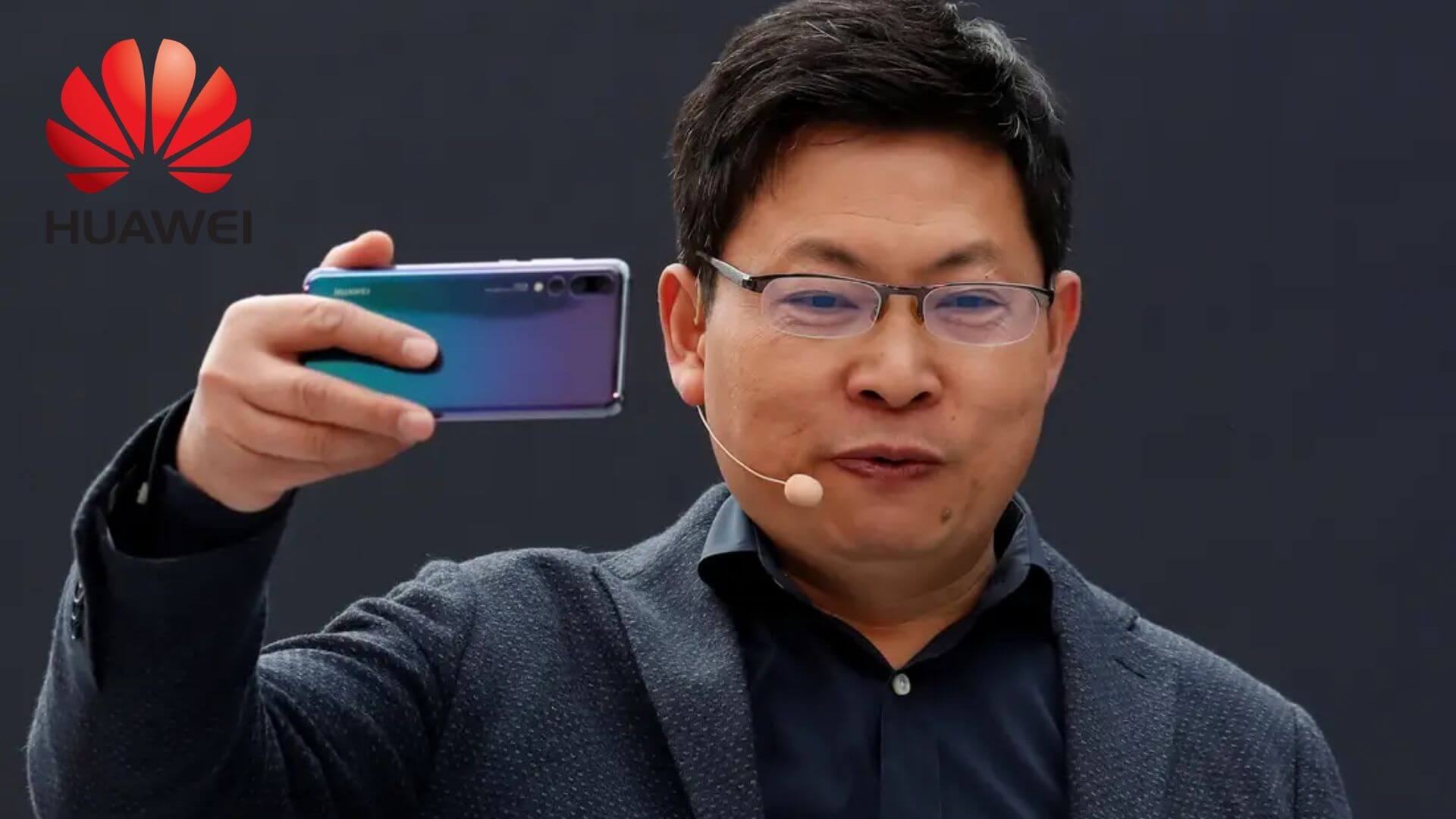 Everyone knows that things have heated up between Huawei and the US government. Huawei has been imposed the allegations of “threats of national security” which the company denies. The Chinese company had landed on a US trade blacklist. So US companies like Google, Intel, and Broadcom have been refrained from selling to Huawei without a government license.

Last week, the US Department of Commerce extended a temporary license loosening restrictions on business with Huawei for 90 more days.

Huawei is already the world’s largest telecommunications equipment maker. The company had strong plans to overtake Samsung as the No. 1 smartphone seller this year. During the first nine months of 2019, the revenue of the company increased by 24% as compared to last year.

But, things didn’t turn out in their favor. As a result of the US trade ban, Huawei smartphones will not have access to Google’s core Android software and Google Play services. Popular apps like Facebook, Uber, and Google Maps will not be available on Huawei smartphones. Therefore, this harmed Huawei’s hard-earned overseas market.

The company has been working on developing its Operating System called Harmony OS and an App store too. But, it has only 4,500 apps available for download as compared to 2.8 million apps in the Google Play Store.

Huawei has repeatedly said that they would prefer to work with Google, but have meanwhile, been working on a large scale backup plan.

“ If Huawei can’t work with US suppliers, “we will have to resort to alternatives. If those alternatives become mature, I think it’ll become less likely to switch back to previous versions.”

Also, when asked in an interview if the company still has plans to be the No. 1 smartphone marker, the CEO said:

“ I don’t think that would be a problem, it will just take more time.”

In addition to this, he also mentioned that if they are forced to resort to alternatives, it will only harm US companies. Also, there will be negative effects on connectivity for Americans in rural and under-served areas of the US as many carriers rely on Huawei for its high-quality equipment and services.

Huawei CEO believes that the company can become the top player in Android without Google.

OxygenOS and ColorOS will be merged into a unified OS