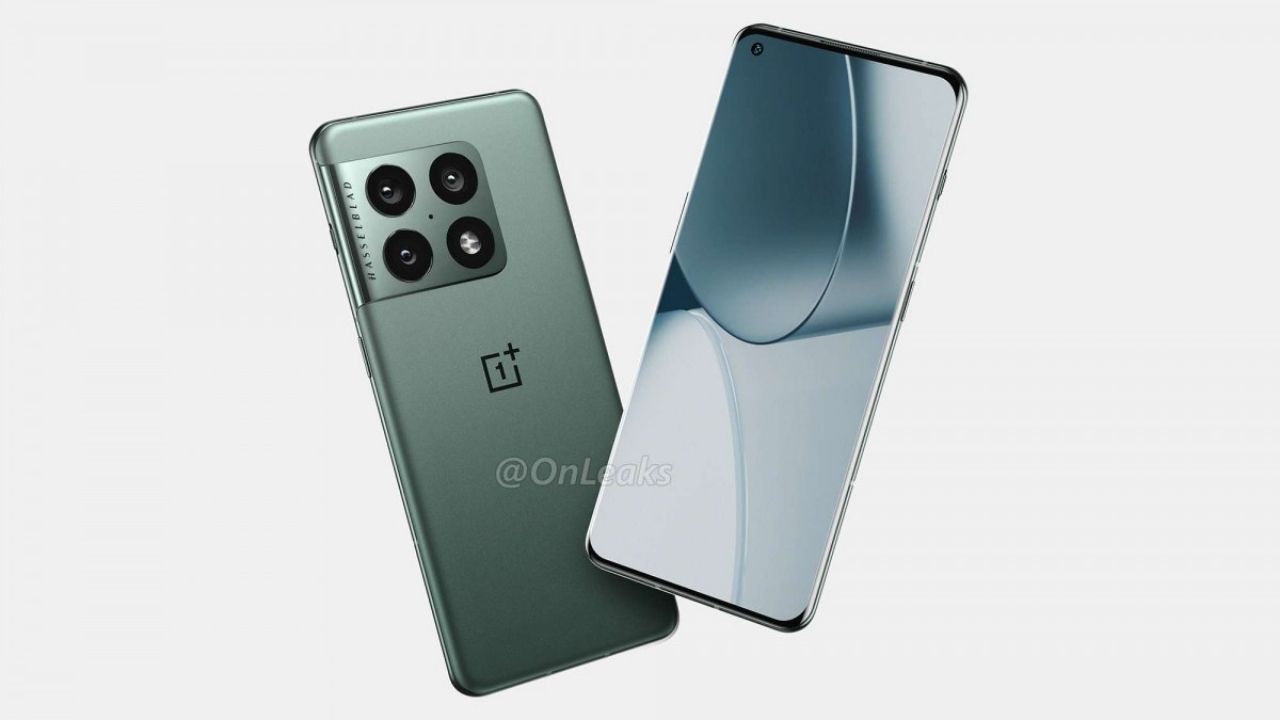 OnePlus 10 Pro specifications have been leaked online, after the release of various renders and protective cases. On the battery and processing fronts, the specifications indicate numerous upgrades over the prior OnePlus 9 Pro. According to the source, the OnePlus 10 Pro would be released with the Snapdragon 8 Gen 1 processor under the hood. While the handset is expected to ditch the 2-megapixel monochrome camera in favor of a triple camera configuration, the selfie camera may get an upgrade as well.

The OnePlus 10 Pro could have a 6.7-inch QHD+ display with a refresh rate of 120Hz, according to tipster Steve Hemmerstoffer of OnLeaks. It will be the first OnePlus phone to ship with the unified ColorOS/OxygenOS software out of the box, as well as one of the first to be powered by the Snapdragon 8 Gen1 chipset.

Also Read: Motorola and Xiaomi plan to release a 200 MP smartphone, Samsung to follow in 2023

The next-gen processor will be accompanied by up to 12GB of LPDDR5 RAM and up to 256GB of UFS 3.1 storage. The 2022 OnePlus flagship is also said to sport an IP68 rating and a 5,000mAh battery, up from the 4,500mAh battery on the OnePlus 9 Pro. According to rumors, the OnePlus 10 Pro will feature 125W fast charging. Given that the two companies officially joined forces in June, OnePlus is likely to use Oppo’s 125W Flash Charge technology for this feature, which will leave its predecessors’ charging speeds behind.

The OnePlus 10 Pro is said to have a triple back camera configuration with a 48-megapixel primary sensor, a 50-megapixel ultra-wide-angle camera, and an 8-megapixel telephoto lens. The smartphone may maintain the telephoto camera as seen on the OnePlus 9 Pro, according to earlier rumors. However, whether or not the corporation will deploy a new camera sensor in 2022 is yet unknown. A 32-megapixel selfie camera, up from the current model’s 16-megapixel sensor, is also anticipated. The actual launch date is unknown at this time. Although rumors have surfaced that it will be launched a month early in China than the rest of the world.

Also Read: iPhone 14 can reportedly be charged with an Android charger